On this page of the Resident Evil 3 Remake guide, you will learn about the characters available in the campaign and in the Resistance mode. Each of the main playable characters has a separate description so that you can find out e.g. when you control a specific character and whether it has unique abilities or weapons. 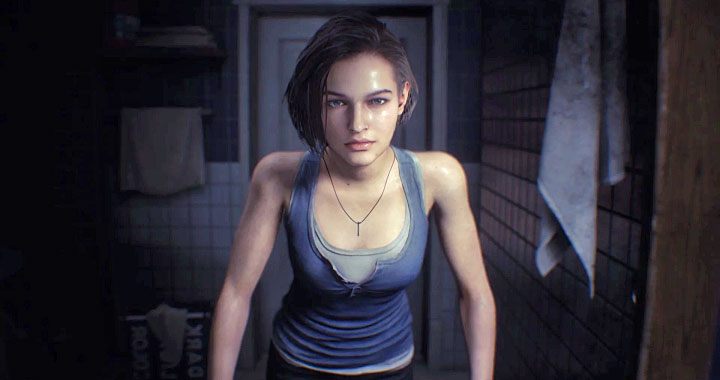 Jill Valentine is the more important hero of Resident Evil 3 Remake. She is a former officer of the elite S.T.A.R.S. squad, whose members are being hunted by the mutant Nemesis. 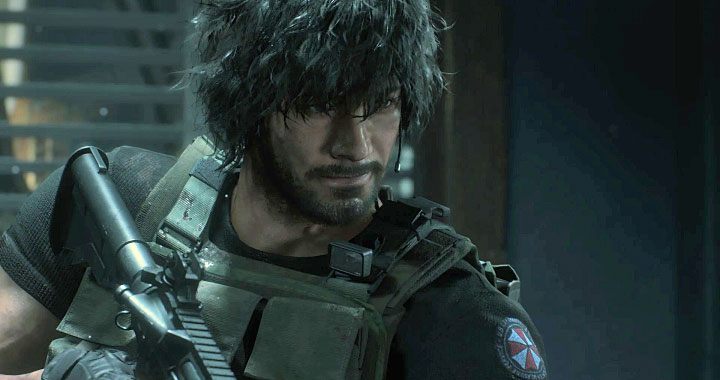 Carlos Oliveira is the second playable character in RE3 Remake. He is a former mercenary who supports Jill in the fight against the T virus spreading through Raccoon City. 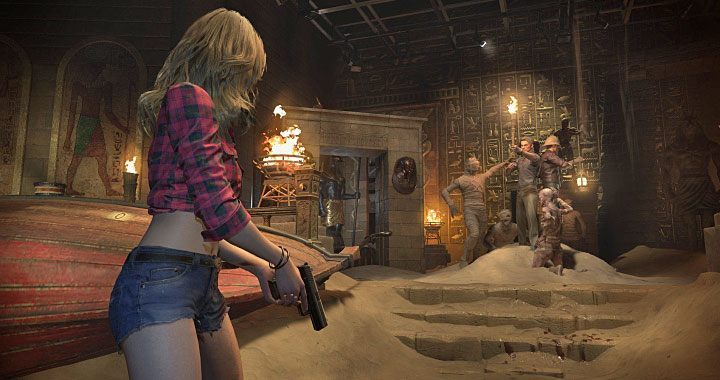 You don't play Resistance Mode as the characters described above - this mode has unique heroes. In addition, by playing as the Mastermind, you can occasionally take control of one of the powerful Tyrants (mutant super soldiers).