In this section you will learn about weapons in Remnant: From the Ashes that are worth using due to their damage or weapon mod. 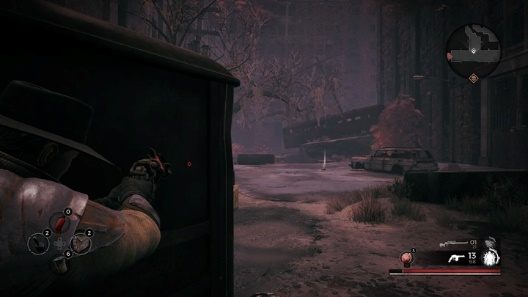 There are many weapons in Remnant: From the Ashes. Weapons are divided into three groups: primary weapons, secondary weapons, and melee weapons. Main weapons are usually machine guns and sniper rifles, various shotguns and even crossbows. Secondary weapons are often pistols, and melee weapons such as swords, spears and hammers, used for close combat. It is worth mentioning that all weapon are useful, even those you begin with. All depends on the type of weapon the player will invest in (upgrade). However, some weapons will stand out due to their weapon mod or other properties. Here are some weapons worth using: 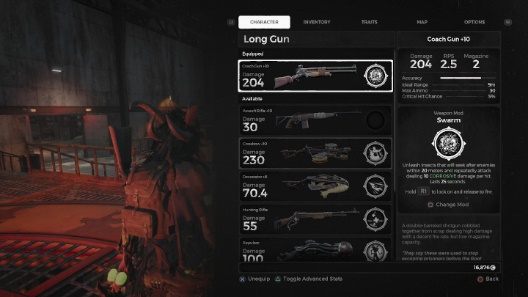 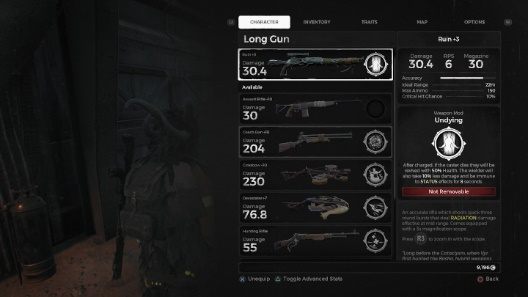 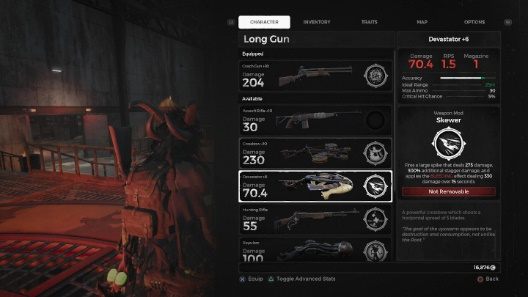 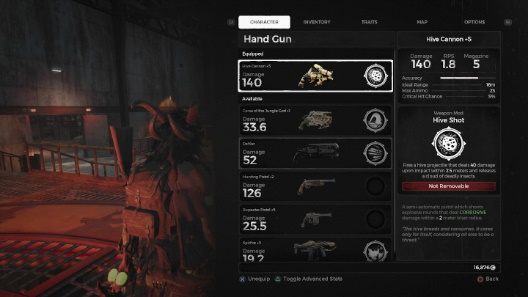 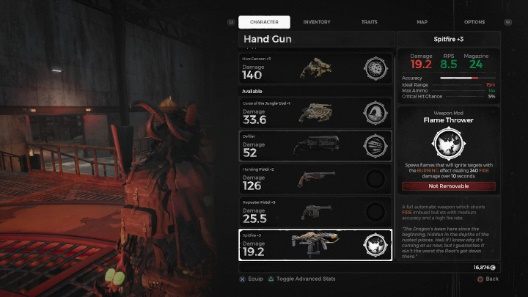 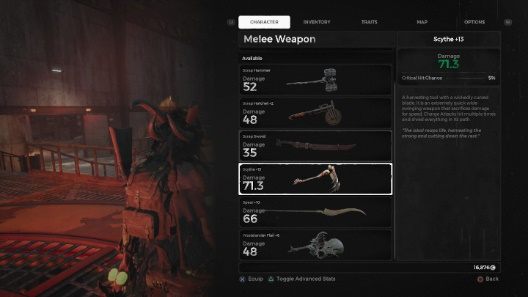 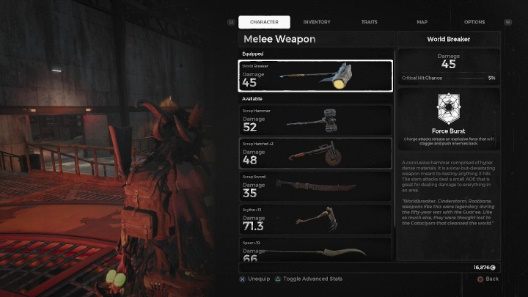