In this chapter, you will learn about the general tips for Remnant: From the Ashes to help you navigate the game world. 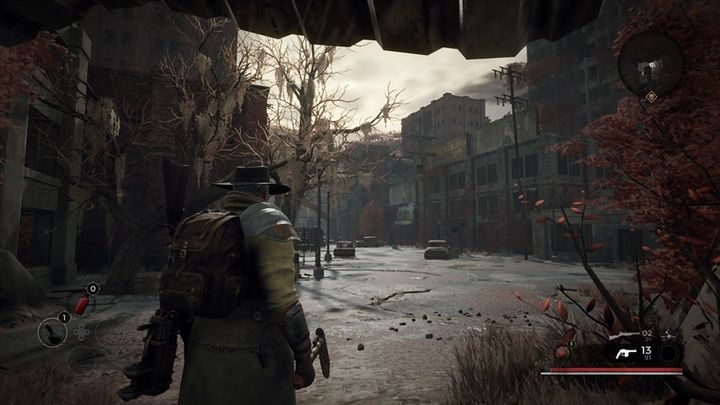