Remnant: From the Ashes, Guide, Effects

In this chapter, you will learn what negative status effects exist in Remnant: From the Ashes, what are their consequences, and how to get rid of them. 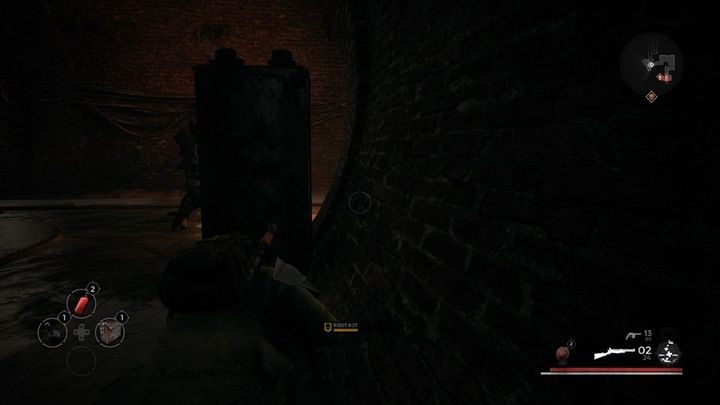 In Remnant: From the Ashes, there are several negative effects that can be applied on us by opponents. Our character has a certain number of points of resistance to a given negative effect. Some items increase our defence against the given type of effect. These effects are:

Bleeding - reduces your character's health every second over a long period of time. This status is usually imposed by opponents using melee weapons. To cure bleeding, use a bandage.

Fire - The player receives fire damage per second. The way to stop burning is to roll (X button on the PS4 controller) or use the Hydro Coolant potion.

Radiation - Causes the stamina strip to be halved. To get rid of this status, use the Heavy Water Elixir.

Corrosive - Reduces the effectiveness of our armor. To get rid of this status, you need to use the Greenleaf.

Rot - Rot is a cloud of pink, toxic smoke that persists for a certain period of time in a given place. Standing in it, we can get infected with the Rot virus, which causes a cough attack. Cough interrupts various actions of the character. To cure from the virus, you need to use the Oilskin Tonic.

There is also an amulet (the Cleansing Jewel), which, when you equip, allows you to heal any status by using the Dragon Heart (the basic heal that renews after each rest).