The February patch for Red Dead Online Beta has introduced new features and updates. Players can participate in new modes, witness enhancements made to the world, or use new weapons. Check this page to learn more about these updates. 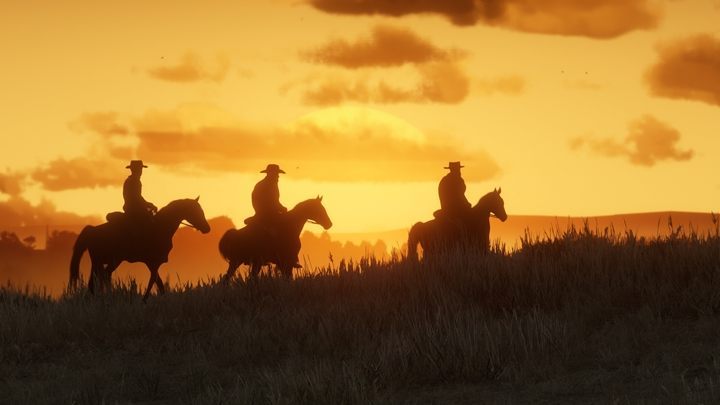