Until recently, the most popular options for getting cash were fishing for Steelhead Trout and hunting. However, Rockstar decided to significantly reduce selling price for fishes/meat/skins. So how can you get a lot of cash in Red Dead Online now?

What are the most profitable activities in Red Dead Online? 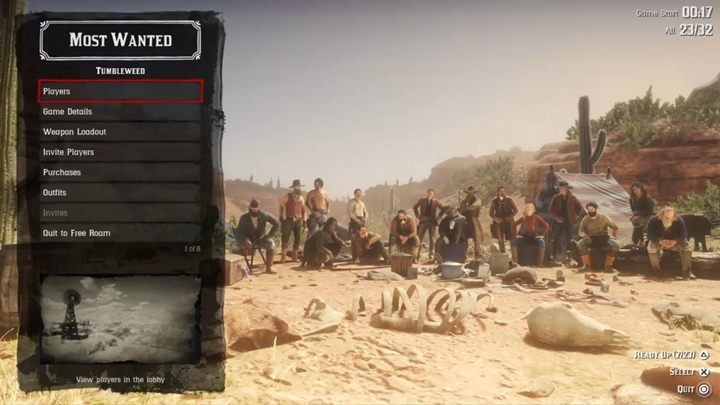 For now on, fishing and hunting aren't as profitable as before. Catching a Lake Sturgeon or hunting down a bear will still give you a few bucks, but less than before. Fortunately, other activities in the game are more beneficial now. Here is a description of various activities in the game with commentary whether they are worth your time or not:

To sum up, take part in Showdown series matches and repeat story missions.