Fighting is the key to success and survival in Red Dead Online. In the following chapter, you will read a detailed description of all the options available during combat. 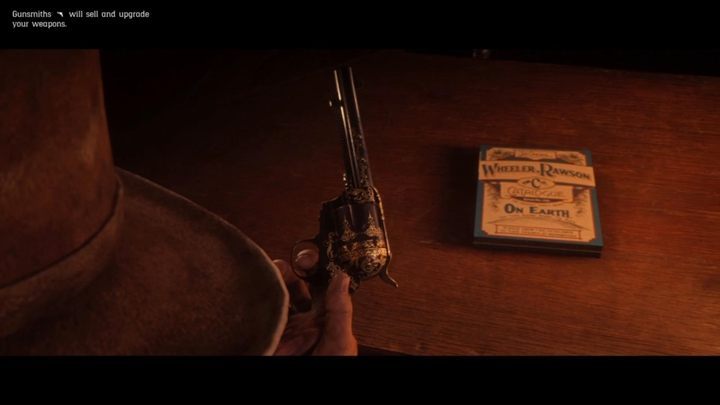 With the weapon selection wheel, you can switch weapons and ammunition. Each weapon in the game has specific statistics. Just like in single player mode, the following weapons are waiting for you:

Lasso is quite a unique weapon in Red Dead Online. You can use them to tie animals or to immobilize enemies. Lasso is particularly useful when hunting for wanted people who need to be caught alive.

When you catch the target on the lasso, you can approach it and press the button to tie it up. The tied enemy will be immobilized - you can pick them up, move them, or even throw 'em on the horse's back.

A tied player can choose the suicide option in order not to waste time when, for example, someone is driving them around the city. In addition, if someone catches you in the forest, you will be able to press the button to try and release yourself.