On this page of the Ratchet & Clank Rift Apart game guide you will find information on how to open Rifts, which can also be called portals. You will learn when the game mechanic of interacting with Rifts becomes available and what is the main purpose of this feature. 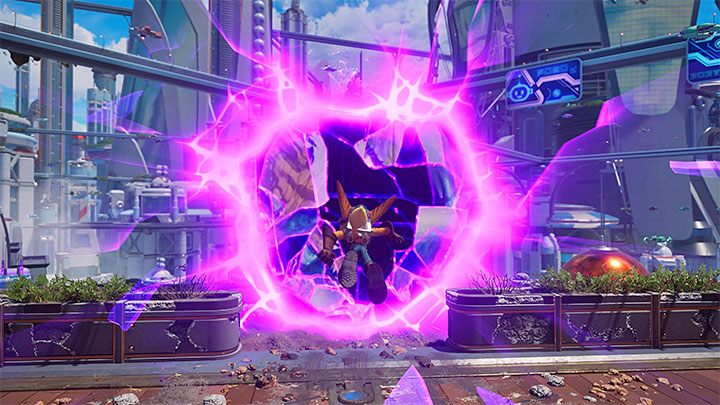 One of the main features of Ratchet & Clank Rift Apart are the titular Rifts that allow you to travel between dimensions and bend space-time. This theme appears primarily in cut-scenes, in which we observe the protagonists (and antagonists) moving to other dimensions (often against their will). 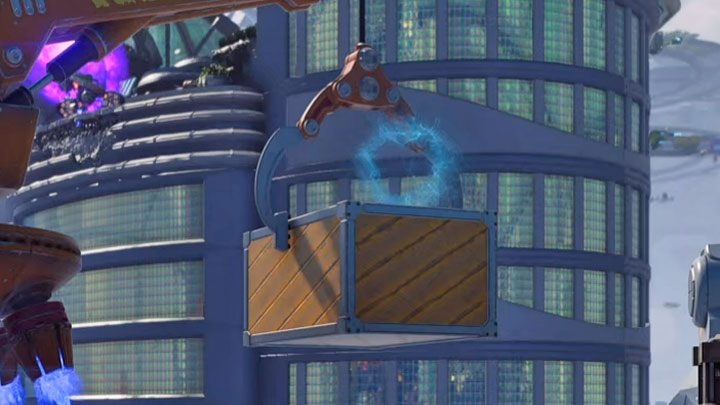 Rifts can also be found as you make progress in the game and can make the gameplay more easier.

Distant Rifts are blue , and in this situation no interaction options are available yet - you have to get close to them in some way. 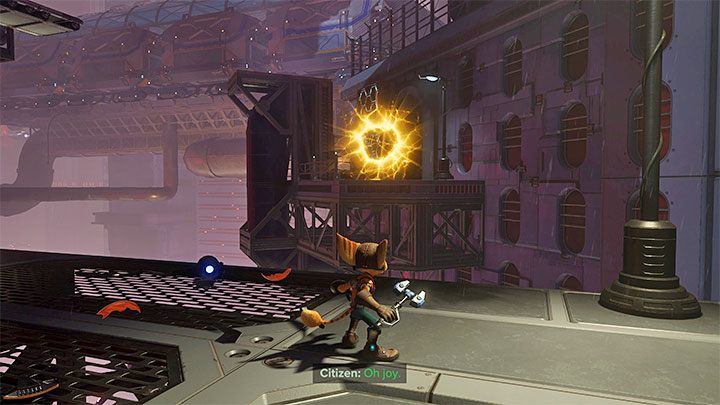 They will turn yellow when you approach them. Only then can you press L1 to use the Rift Tether. The action, in simple terms, is to pull yourself and jump into the Rift. 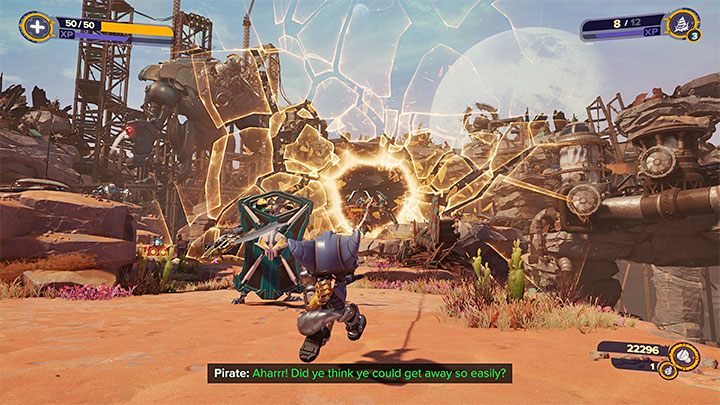 Using Rifts has two main uses in the game: 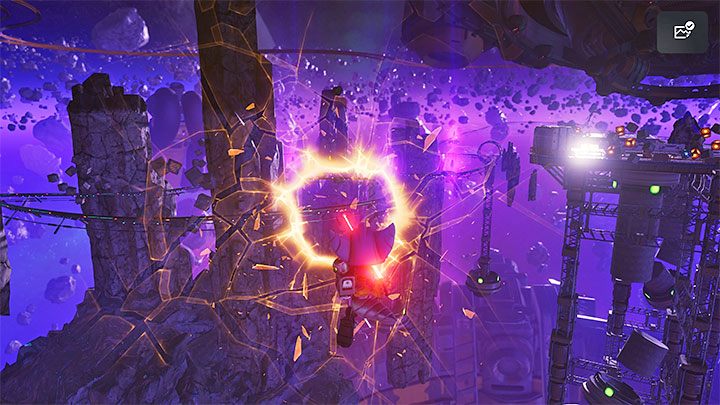 Note - In some of the later scenes you may be forced to use a Rift while in the air. However, the general mechanism is the same - press L1 as soon as the Rift turns yellow. 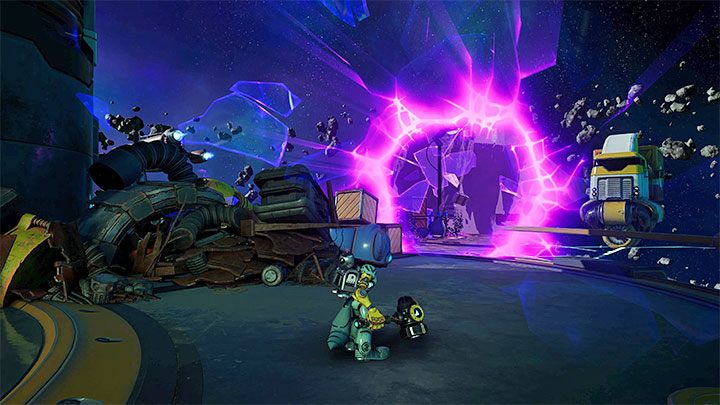 Slightly different from Rifts are the Pocket Dimensions that you can find in the game world. Again, this requires the use of L1 to use the Tether. However, this action will result in opening the passage to the micro-dimension. 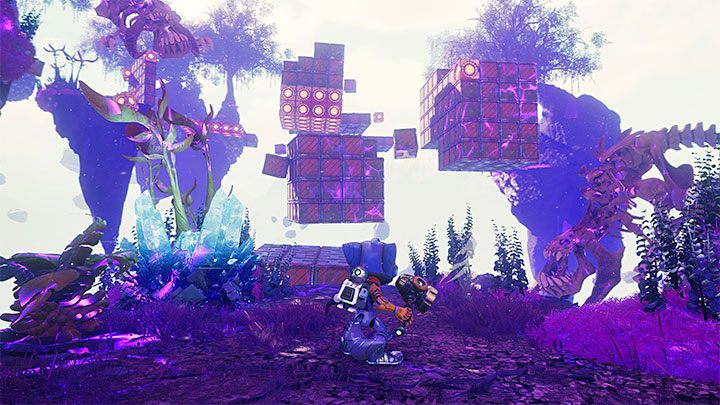 In the Pocket Dimensions you solve various environmental puzzles and this allows you to reach various collectibles - different pieces of armor. It's definitely worth taking an interest in all the pockets you find, as collected armor pieces permanently add various bonuses to your stats.