This page answers whether Ratchet & Clank Rift Apart has scary moments. This can be important if you are planning on buying the game for your child or playing with a younger player.

The following description contains minor spoilers for one of the later planets. However, you don't have to worry about any big spoilers related to the major events of the game's plot. 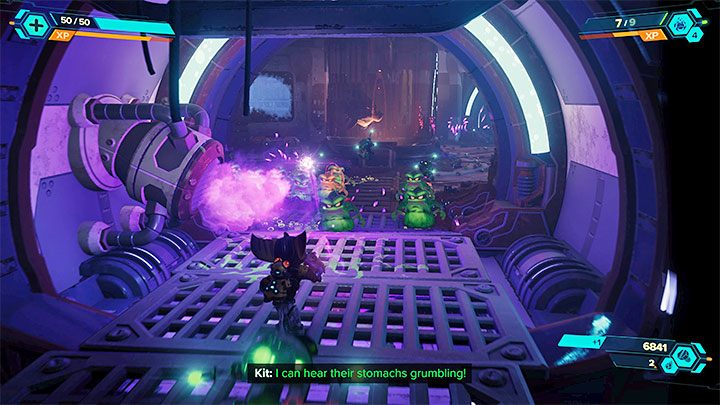 You shouldn't worry about being scared throughout the majority of the game. Even though the game has monsters, they are usually funny-looking and do not try to scare the player. The same can be said for Dr. Nefarious and other important antagonists and bosses - you won't be afraid of them. 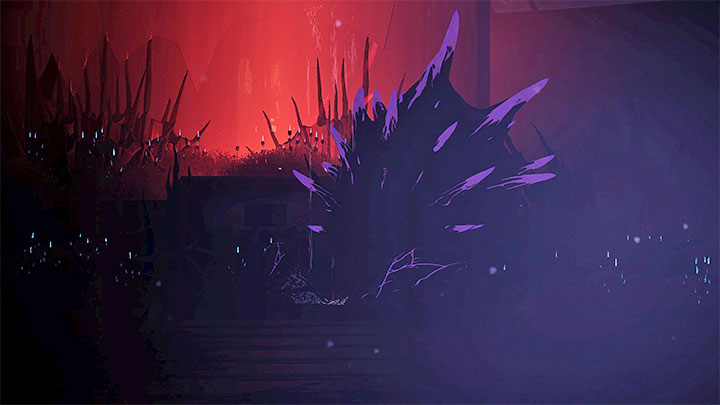 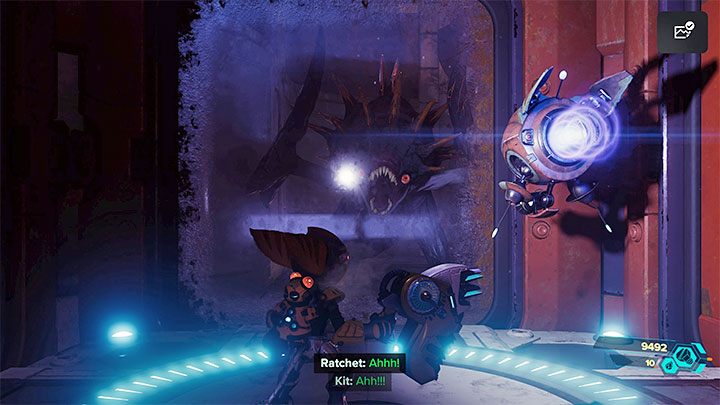 The only exception to the above rule may be the planet Cordelion. During the exploration of the base on this planet, the game attempts to scare the player with a monster named Juice. 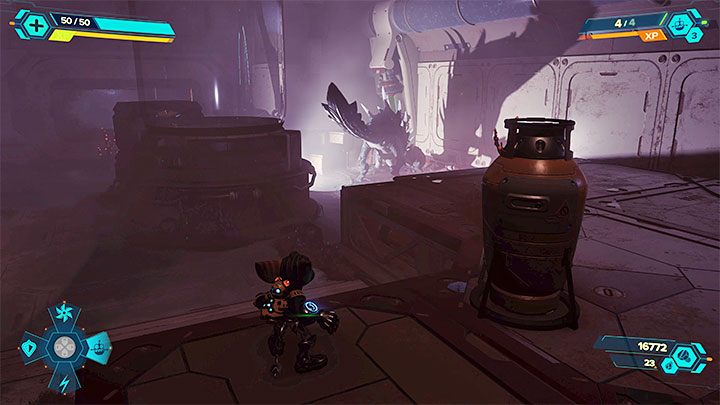 This creature hunts Ratchet for a certain period of time and is indestructible - your only option is to flee. Juice is fortunately not a very troublesome stalker like Nemesis from Resident Evil 3. Avoiding Juice is not overly complicated and does not take very long. It's worth adding that Juice's plotline has a "happy ending" - the creature's attitude towards the heroes will change to neutral/positive.