This page of the Ratchet & Clank Rift Apart game guide explains whether you can change the playable characters' appearance. You will learn how to obtain wearable armor pieces and what modifications are available. 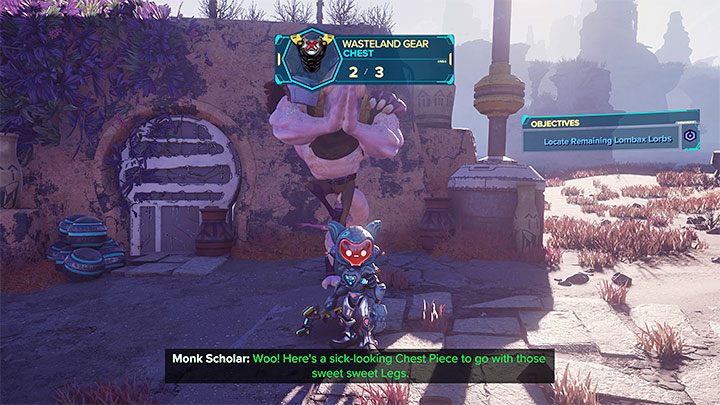 There is no character creator in Ratchet & Clank Rift Apart which would allow you to create your dream character from scratch. The overall appearance of the 4 main characters - Ratchet, Clank, Rivet and Kit - is pre-determined.

Thankfully, you can change the appearance of the armor pieces worn by Ratchet and Rivet. As a reminder, new pieces of armor are can be found in the game world (mainly in pocket dimensions - small optional locations) and received as rewards. 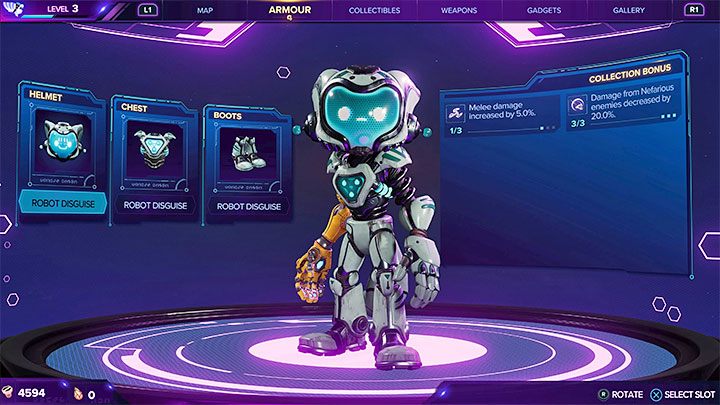 You can put on your helmet, chest and boots separately. Each of these items appear in many different thematic variations. These include the Wasteland Gear, the Galactic Ranger Armor and the Captain Starshield Armor. You don't have to wear items from the same set, although completing 3 pieces from the same set will make Ratchet's/Rivet's outfit pieces visually match.

Whenever you find a piece of armor, you will unlock its passive stat boosts. They work independently of the items you wear, and we described it in more detail on the page Stat Boosts - how to get them?. 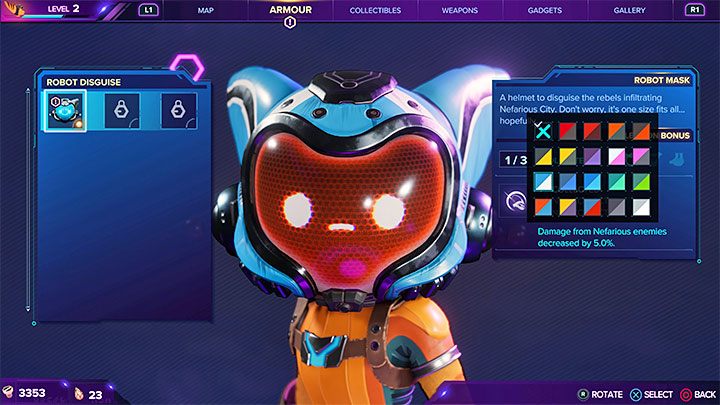 The color of each piece of armor you acquire can be selected from the available patterns. This allows you to customize them to your liking. 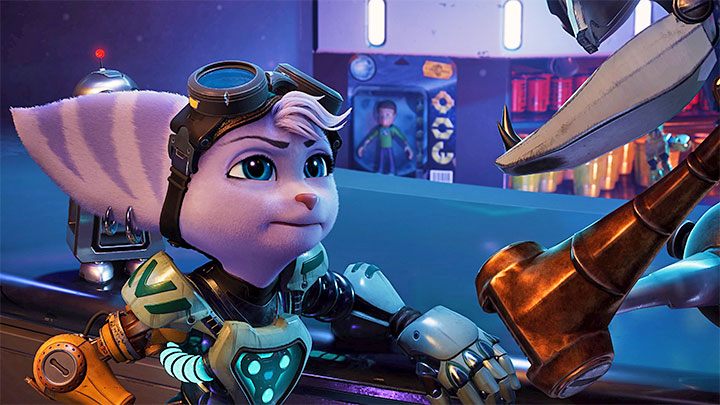 Side note - while Ratchet and Rivet keep their selected pieces of armor during cutscenes, their helmets are always removed so that their faces are clearly visible. 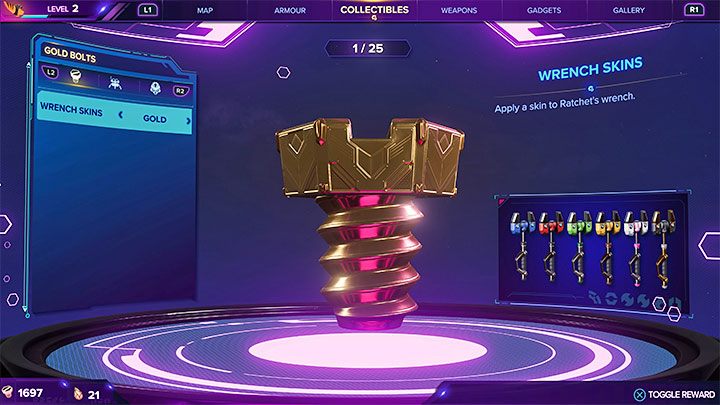 The game does not allow you to modify the weapon appearance to the same extent. The only option here are the gold bolts found within the game world, which are one of the categories of collectibles. Each bolt you find unlocks some unique reward, such as a palette swap of a piece of equipment.

For example, you can set a different color/skin for your melee weapon or different colors for the spaceship you use to travel through the galaxy. You can make these changes in the secrets tab after selecting the appropriate gold bolt. 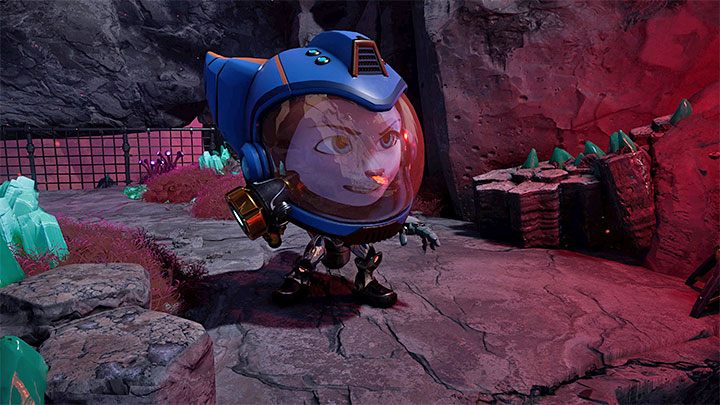 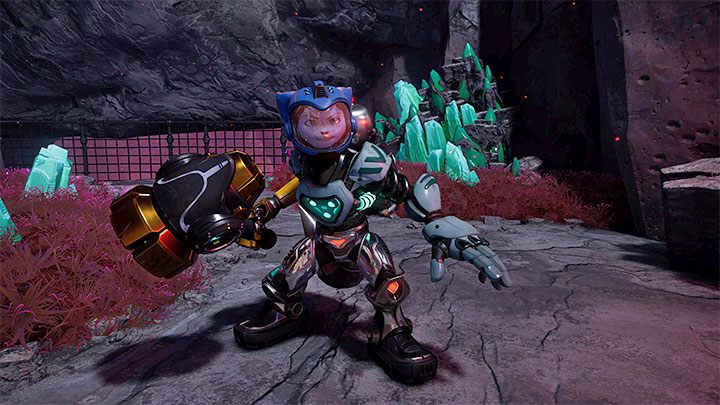 Gold bolt rewards can be quite amusing - they allow, among other things, to increase or decrease the size of the hero's head in relation to the rest of the torso (tiny and big head modes).

We've compiled the locations of the gold bolts (and other collectibles) on the Secrets and collectibles page.