This page in our trophy/achievement guide to Rage 2 focuses on Pseudo Post-Mortem silver trophy. You get it for killing 3 opponents in 10 seconds after recovering all health after using Defibliration skill. We present a simple and effective method of how to kill opponents right after you revive yourself. 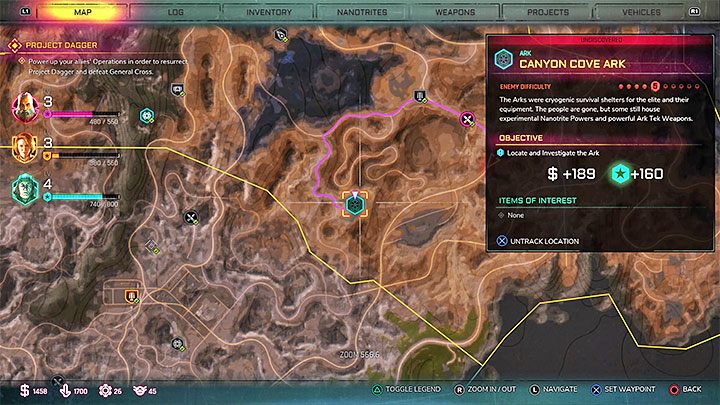 This trophy/achievement requires quite a lot of preparation. You must first unlock Defibrillation nanotrite skill. Go to Canyon Cove Ark, located in the southern part of the Broken Tract region. There, you will get this skill. 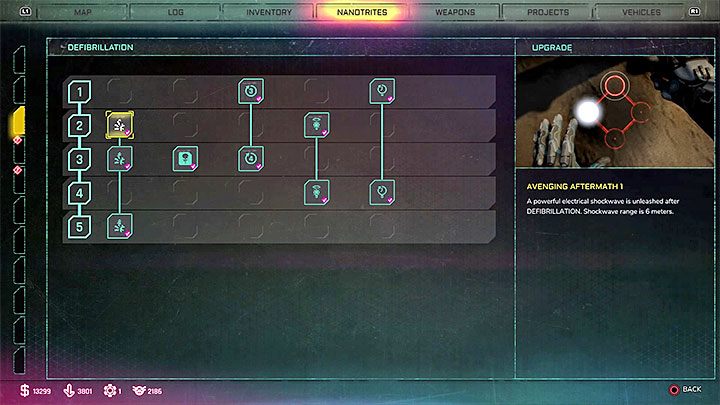 You have to spend feltrite to level up the Defibrillation skill to at least second level. This is necessary in order to unlock access to several Perks.

The first group of perks is called Avenging Aftermath. They release a shock wave when the hero comes back to life.

Theoretically, this perk is enough to obtain this trophy/achievement. However, you should wait and buy Avenging Aftermath 2 and 3. This shock wave will travel a greater distance and increase the chances of unlocking the achievement. 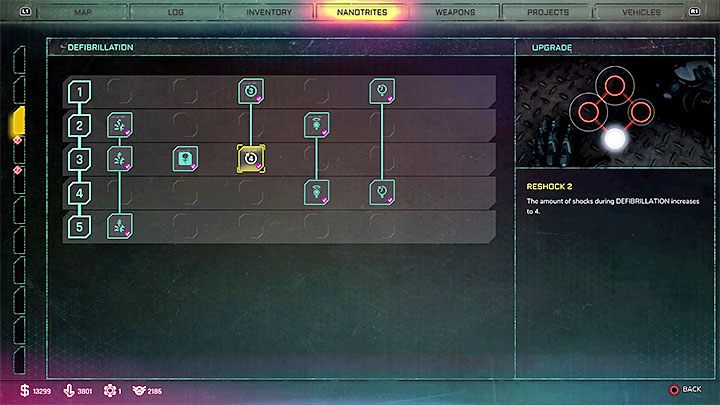 Another mandatory purchase is Reshock 1 and 2. They increase the number of shocks during defibrillation.

The only way to recover 100% health is to purchase Reshock 2. 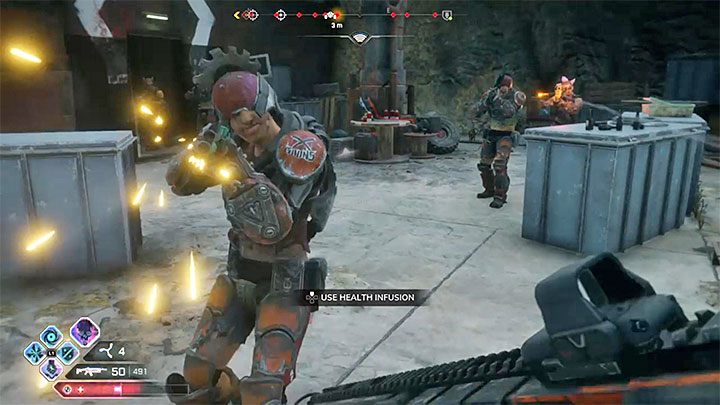 Go to any location with a large number of enemies, preferably the weaker ones (e.g. regular bandits or mutants) at levels 1-5. Run between opponents and make sure that this group includes at least 3 enemies. 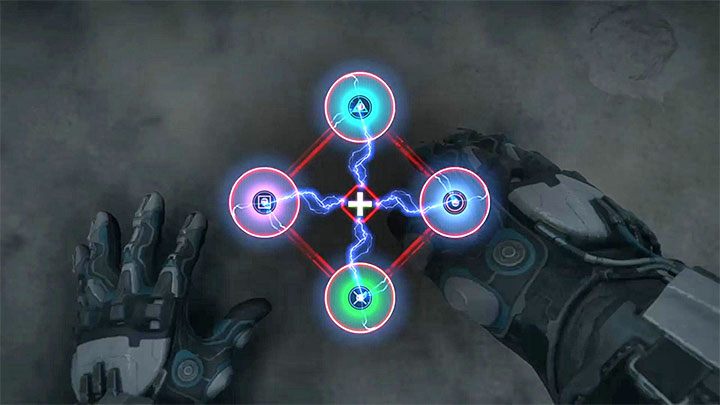 Let the enemies kill you - the defibrillation mini-game will start automatically.

You have to complete this mini-game flawlessly. Press the buttons in the order in which they are presented on the screen. You have to wait until the gray circle reaches the fixed red circle. When that happens, press the right button. 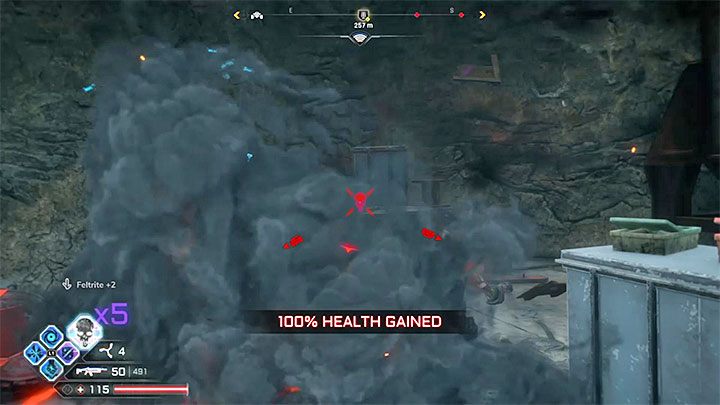 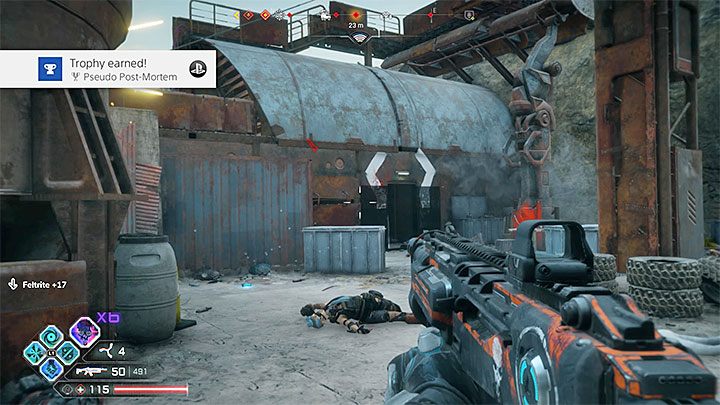 When you get "resurrected", your character will create a shock wave. If the opponents didn't move farther away from you, they will die on the spot (provided that they were weak enough). This will unlock the trophy/achievement.