This page in our guide to Rage 2 contains a description of the fight with General Cross which takes place during Double Cross story mission. Read our description to learn the boss's attacks, ways of avoiding them, and how to defeat General Cross. 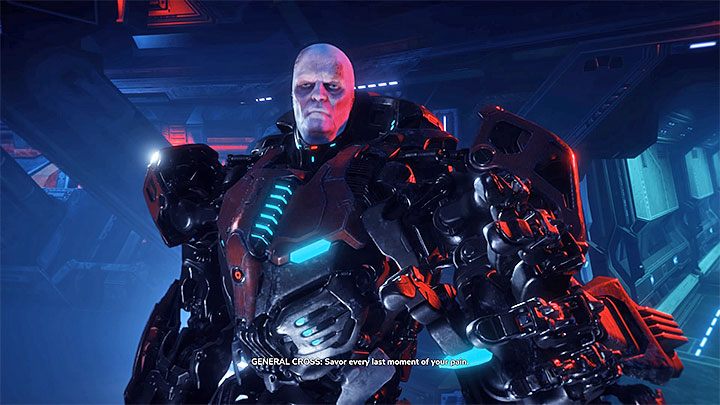 The first direct confrontation with General Cross takes place during Double Cross main mission. This fight takes place in the final room of the Lazarus Station. 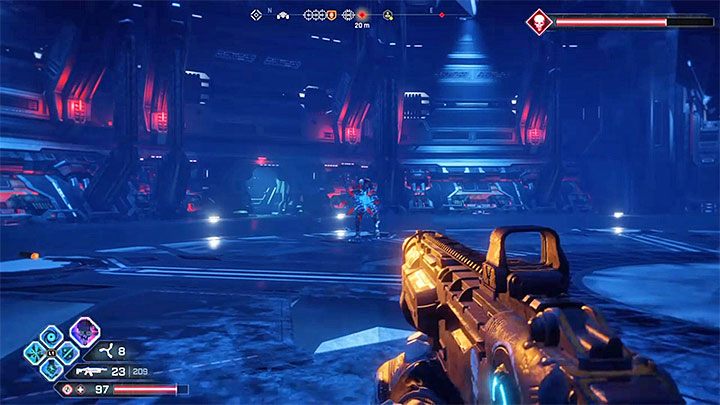 This boss fight has two main phases. In the first one, the boss uses cannons. Run to the sides and shoot the boss in-between his own attacks.

You can attack Cross with almost any weapon, even the basic Ranger Assault Rifle. Weapons that work best at a short distance are exceptions. It is better to keep a safe distance from the boss to reduce the chance of getting hit. 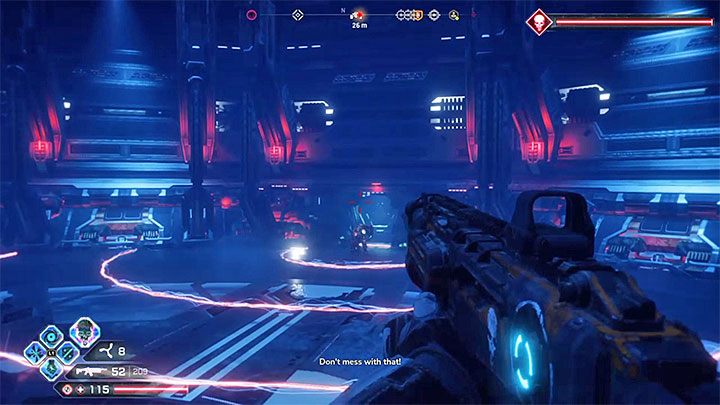 Besides shooting at you with his cannons, the boss can also create energy waves similar to those used by Authority Sentries. Jump over them. Grav-Jump will help you survive this battle. Thanks to this skill, you can perform double jumps over the waves. If you upgraded this ability, you will be able to stay in the air for a short time. 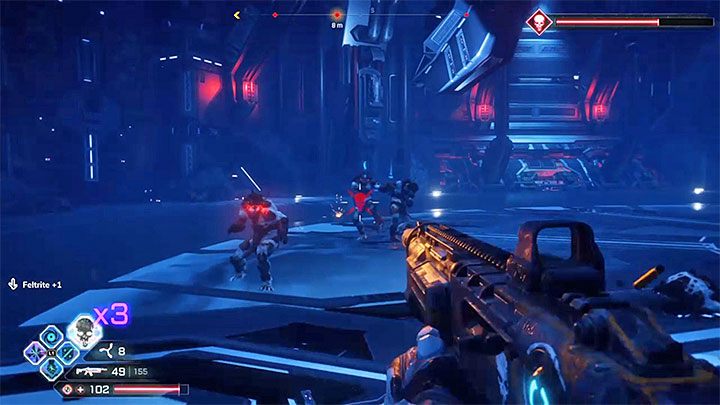 When Cross loses about 1/3 of the health bar, it will run into the central force field. Don't follow or attack him - you won't be able to damage him for some time.

Focus on eliminating regular enemies who have just appeared on the arena. You can kill them fast with a Rocket Launcher or area skills like Shatter or Slam. 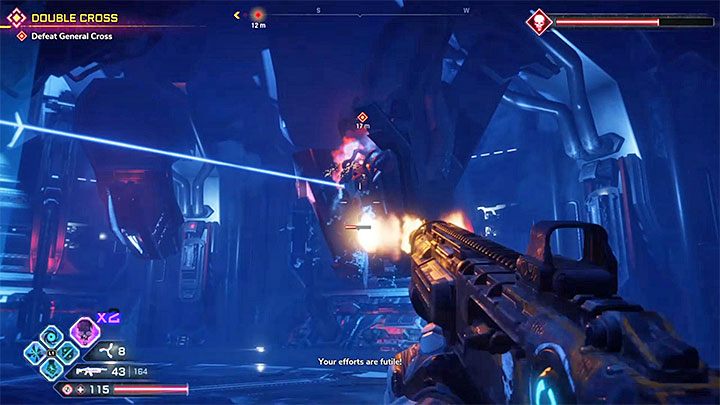 Wait for the game to mark the upper capsule. Start shooting it. Do the same with other capsules.

Now you have to repeat all the above steps - keep attacking General Cross until he enters the force field, get rid of new regular enemies, and destroy new capsules. 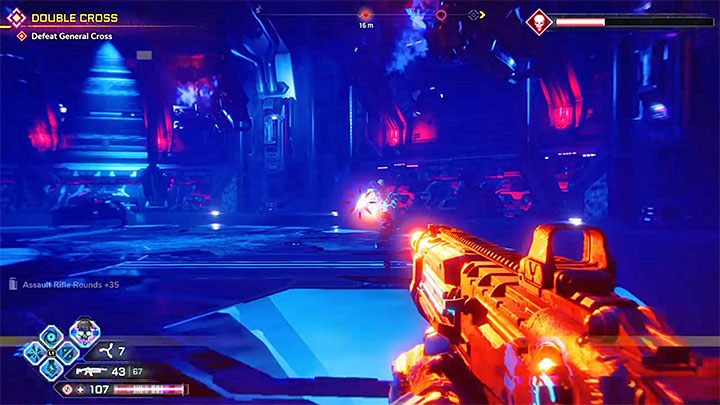 The second phase of the fight starts when General Cross has 1/3 of the health bar left. He will now try to also attack you with blades. Use Dash skill to avoid injuries and keep the boss at bay. You should also use Overdrive to deal more damage to the boss.