On this page of our trophy guide to RAGE 2 we have described in detail the Explosive Ending trophy. The achievement is awarded for killing an enemy by drone explosion with a turret. Our description informs you how to unlock the drone upgrade that makes it explode during a contact with enemy and how to kill enemy with such a weapon. 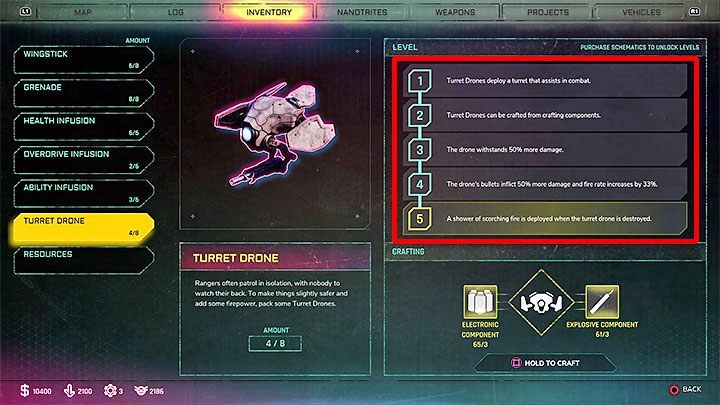 This is a unique achievement, because preparing for it is problematic. Killing the enemy is the easiest part of it.

To unlock the trophy you need to upgrade the drone with the tower to the maximum fifth level (for example, in the picture - the fifth level should be marked yellow). 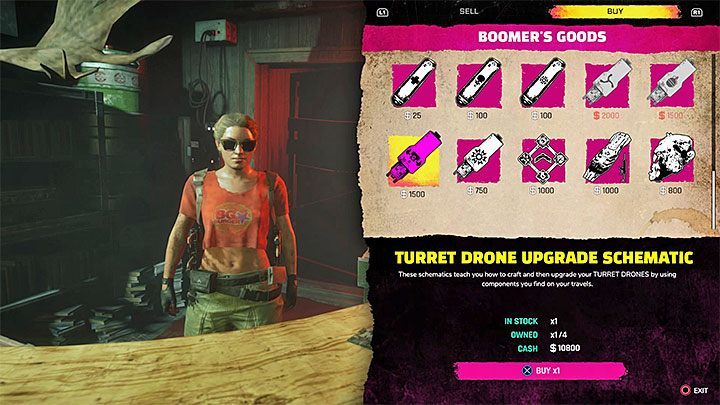 To improve the drone you need to buy Upgrade Schematic from traders from the game world. The drone is on the first level by default, which means you need to purchase a total of 4 schematics. 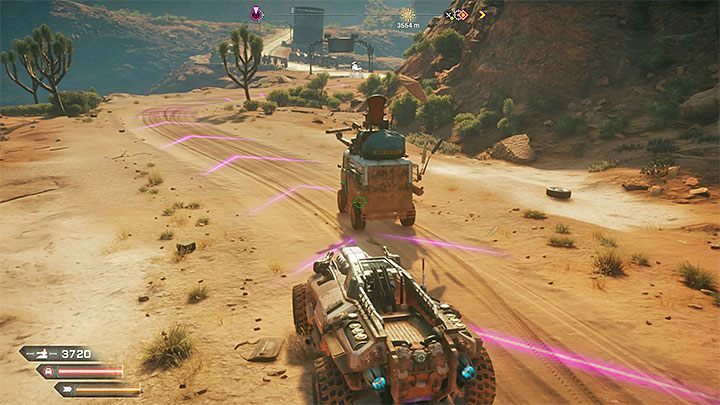 Here is the list of traders who have Turret Drone Upgrade Schematic:

1) Traveling Trader - stop the trader's car by approaching him and pressing the horn (pressing the left analog knob). 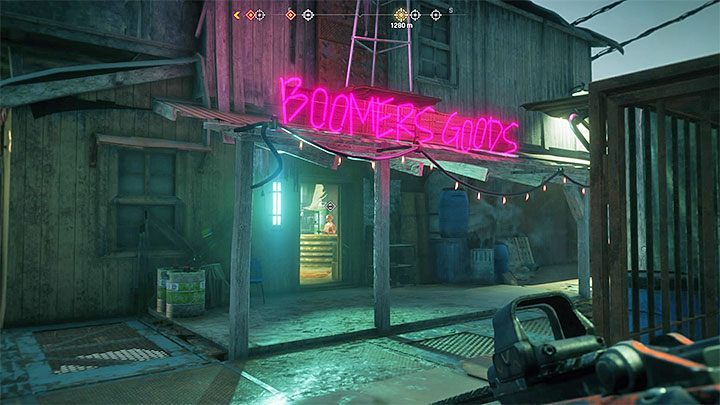 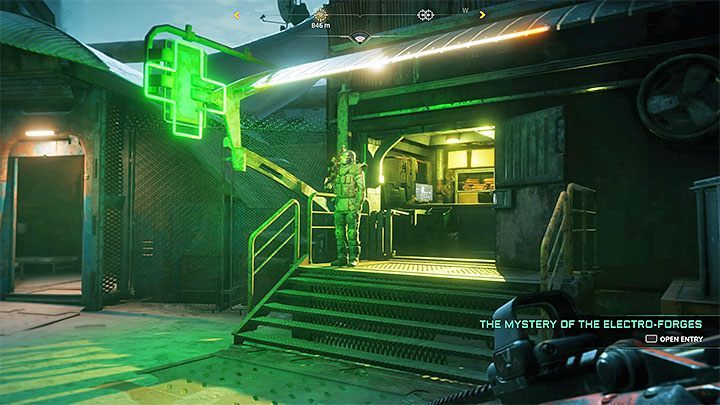 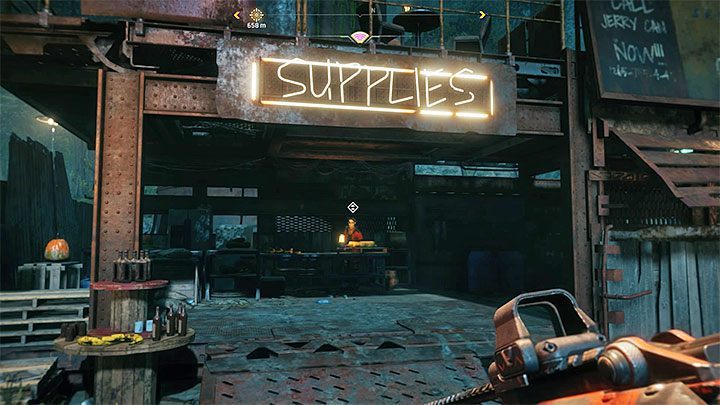 4) Shop with stocks in Dreadwood (The Wilds) 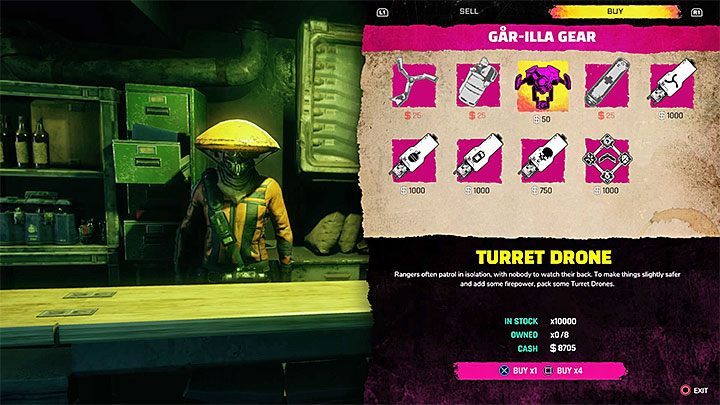 As for the drones themselves, they can be obtained in two ways: 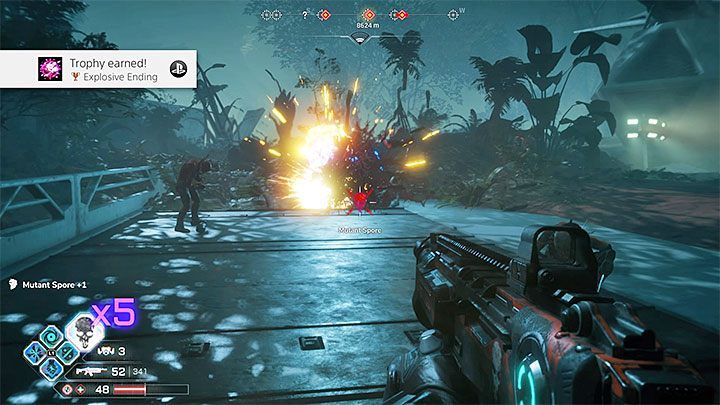 After completing all the requirements, reach any group of weaker opponents from levels 1-5 like ordinary mutants or unarmored bandits. Release the drone and let it start attacking enemies. Stand to the side and try not to personally attack opponents. Let the enemies destroy the drone to make it explode. The exploding drone must kill at least one enemy - it will happen if you attack weaker opponents.