On this page of our trophy guide to RAGE 2 we have provided a detailed description of the Hyper-Express silver trophy. This achievement is awarded for killing 2 opponents with the same shot from hyper-cannon. From our description you will learn where to find the turret and how easy it is to get the achievement immediately after taking possession of the mentioned weapon. 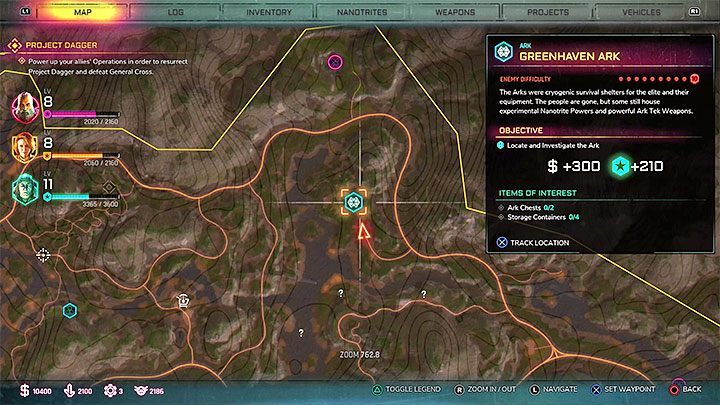 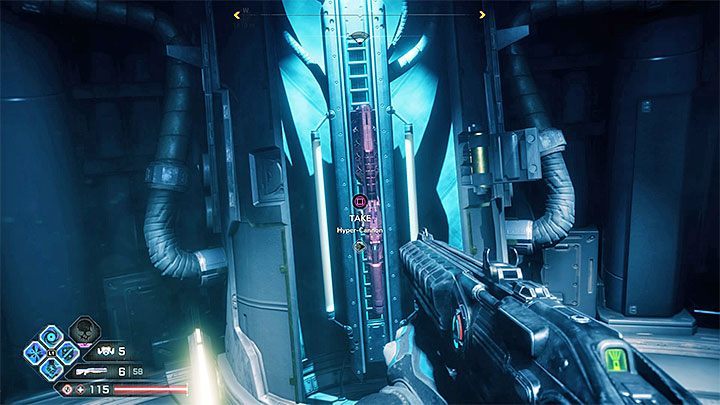 At first, you have to unlock the Hyper-Cannon. In order to get this weapon, you need to visit Greenhaven Ark. It is located in the area shown in the image - this is the northern part of The Wilds region. It is necessary to be aware of the fact that the Ark is a spot with enemies on level 10 difficulty. Get ready for tough battles on the way to the Hyper-Cannon -t here is a new Cyber Crusher to defeat. 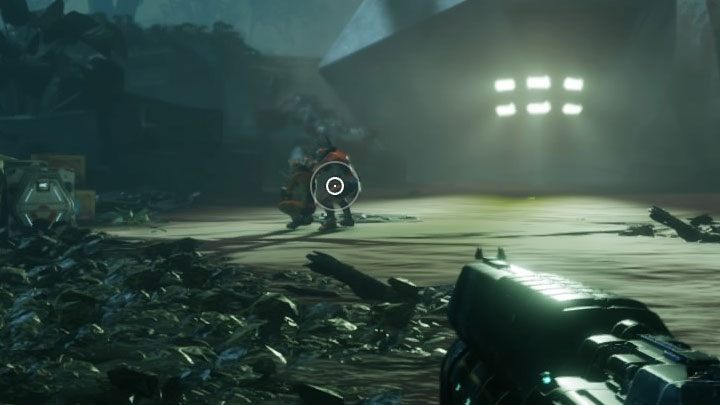 Once you get the weapon, exit the Ark and follow the main path that previously led to the place. Mutants appear in the area, but they won't attack the hero. Get to place from the image - there are 2 mutants, which should not be alerted immediately. 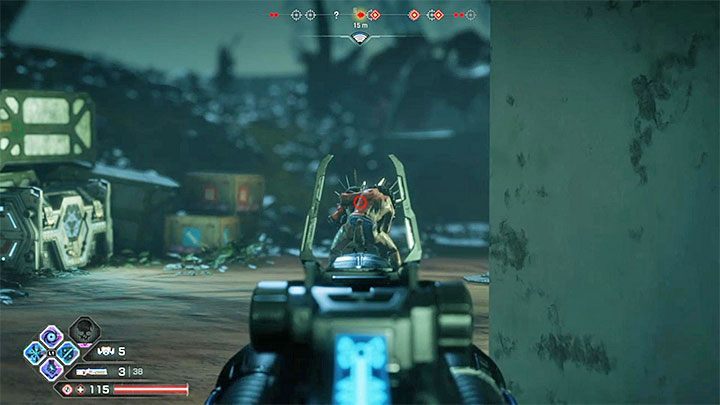 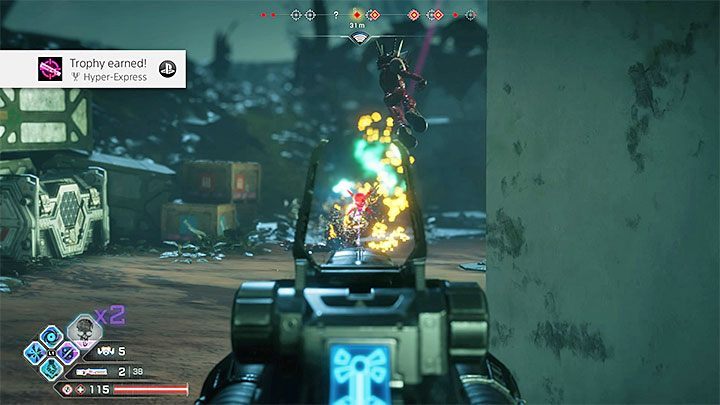 Stand in such a place that both mutants were on the same line. Hold down the aiming button (L2 / left trigger) to charge the Hyper-Cannon and make one shot that will kill both mutants.

If the mutants prematurely attack the hero or there are other complications, then the trophy can be achieved during many other battles. Search for such opportunity in narrow corridors and on the balconies. This type of place forces opponents to stand in a straight line. Then you can try to make more charged shots.