On this page of our trophy guide to RAGE 2 we have provided a detailed description of the Peek-a-boo silver trophy. The achievement is awarded for murdering a stealth enemy unit called Shrouded. On this page you will find tips on how to eliminate the enemy, which uses a camouflage technology. 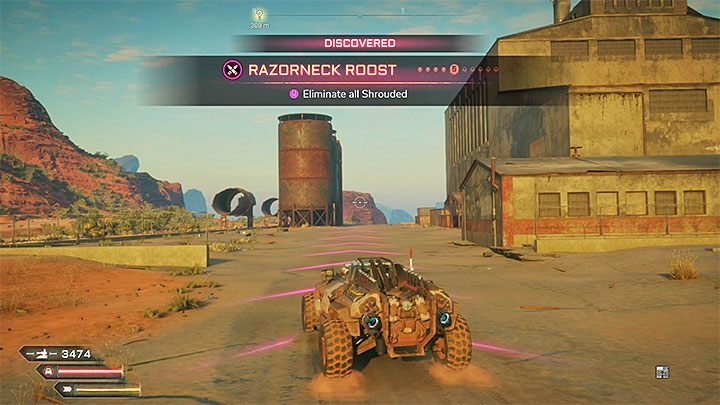 Shrouded may appear from the beginning of the game. You will begin to meet them in the rest of the campaign, ie after you start visiting sites with levels 5, 6 and subsequent. The protagonist always comments on the fact of their appearance on the battlefield, or information about them appears in the description of tasks to perform in the visited site (example is shown in the picture - you need to kill all Shrouded). 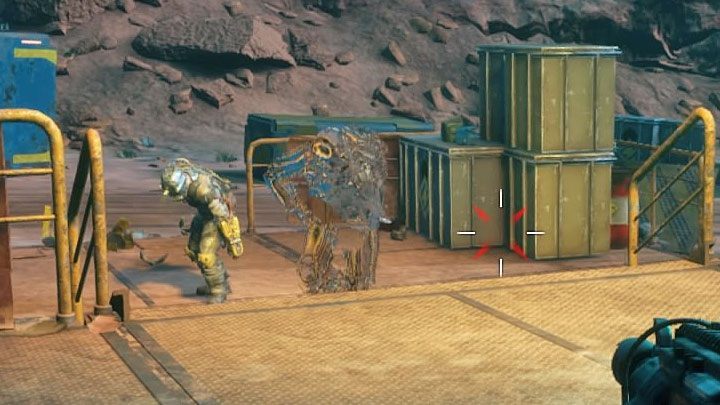 Shrouded look like soldiers, and you need to kill them in order to get the trophy. They will use camouflage - we have shown the example in the attached image. The enemy must be killed after he turns on the disguise technology. The game will not count in the kills when Shrouded have their camouflage offline. After activating the disguise, the enemy isn't completely invisible. It can still be seen, though it can be difficult to defeat in combat. 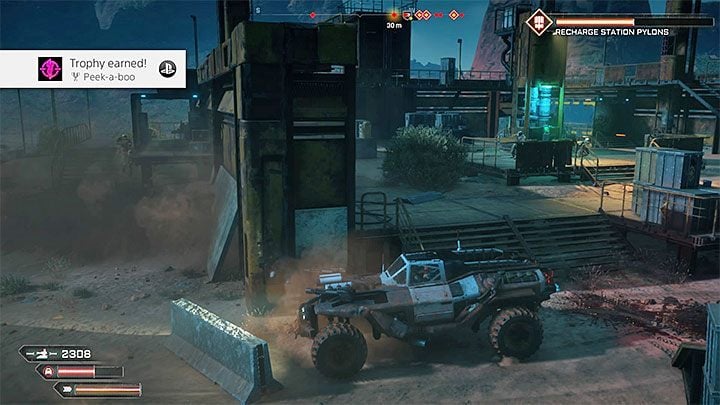 There are several good ways to get rid of Shrouded: