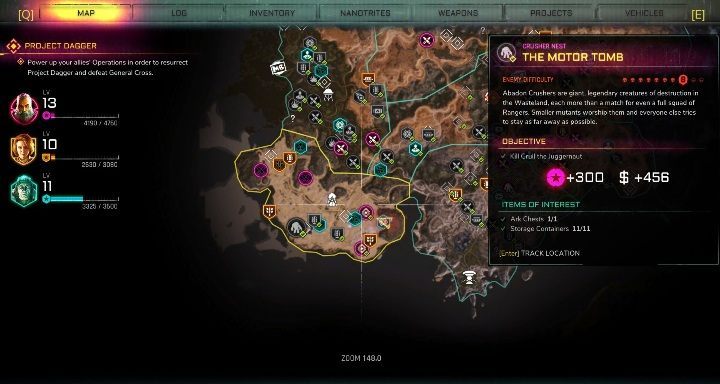 The Motor Tomb is located in the southern part of the Dune Sea location. In its vicinity, you will encounter a place of exploration - Lazarus station. 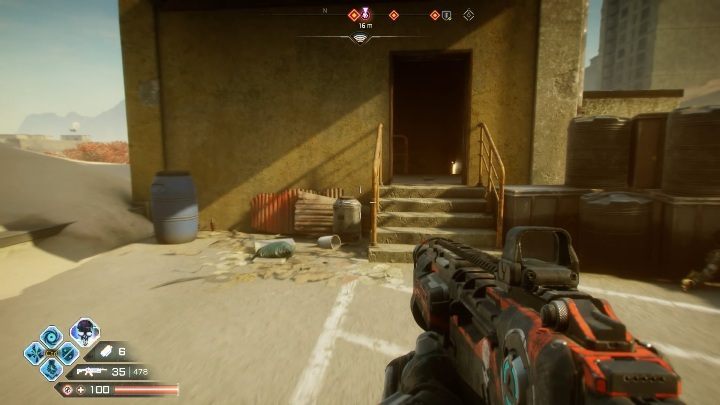 The entrance to this facility is located in a small building shown in the screenshot above. 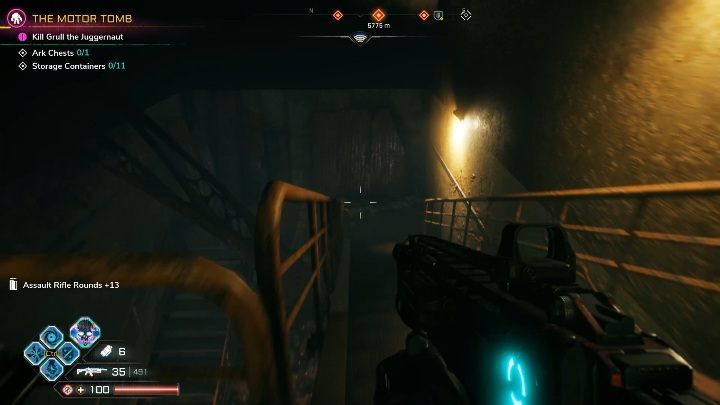 Go down the stairs to the bottom of the site. Along the way, you can collect ammunition and raw materials, because they will be useful to fight Grull the Juggernaut. 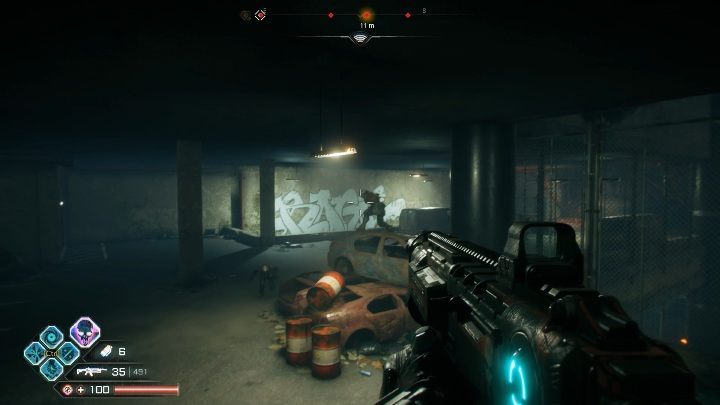 When you enter the destroyed building, you will be attacked by monsters. Kill them, so they do not interfere with you on the way to victory. 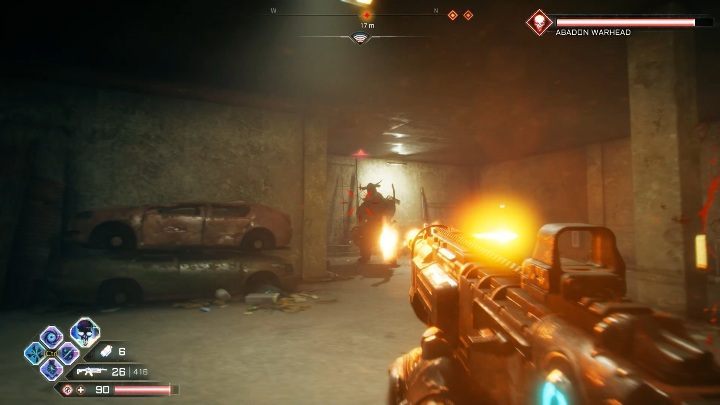 One of the opponents waiting for you at the parking lot is the Abadon Warhead. He shoots at you with a gun and is trying to avoid your blows by hiding behind cars. 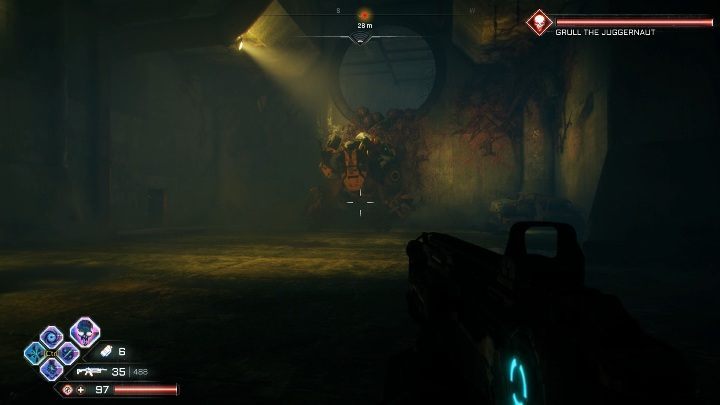 Your opponent is waiting for you behind a huge pipe. Go through it and you will see the mutant. 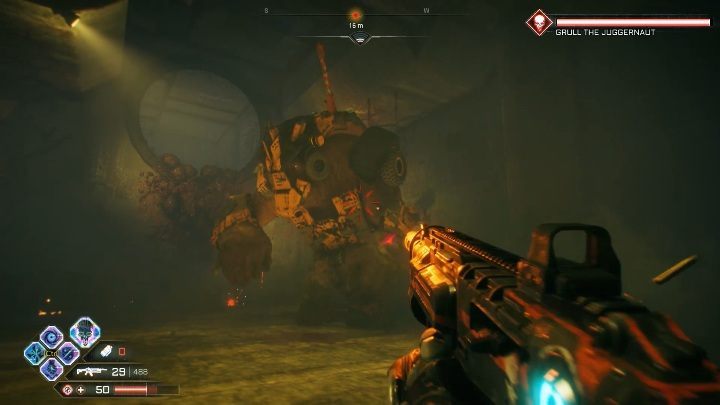 Grull the Juggernaut wears armor. It's best to throw grenades at him or to aim the RPG at him.