In Rage 2, you can earn 11 special Nanotrites skills. Most of them will make it easier for you to fight with opponents, others are perfect for reconnaissance. This section of the Rage 2 guide, you will find a description of the five skills that worth acquiring and developing. 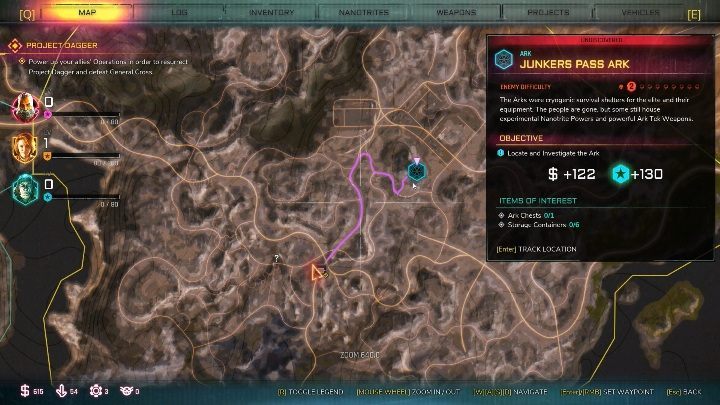 You can unlock the Shatter skill at Junkers Pass Ark. This Ark can be encountered when traveling through the eastern part of the Twisting Canyons.

This ability allows you to jump towards a specific target (bandit/mutant) and release powerful energy that will throw the enemy into the air. Depending on the opponent, it will cause different effects - weaker opponents are killed instantly while stronger ones may lose their armor. 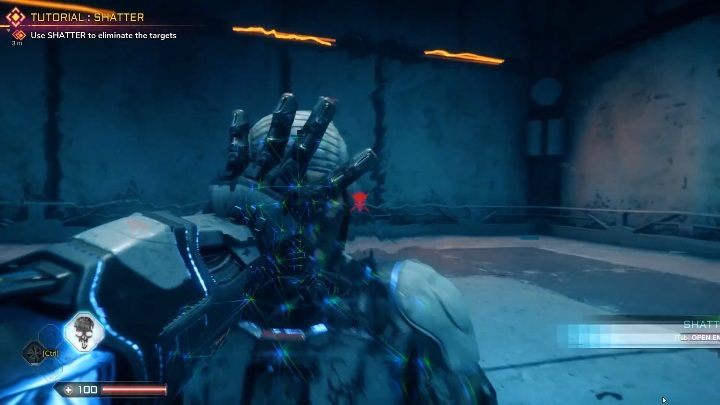 Upgrading this ability reduces recovery time and increases attack power. This ability is great for knocking out individual opponents or finishing dangerous mutants. 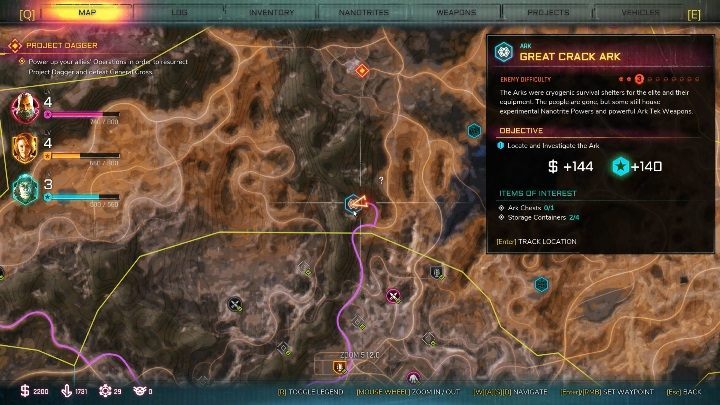 In the Crack the Great Ark, located in the South-Central part of the Broken Track, you will receive the GRAV-JUMP skill. 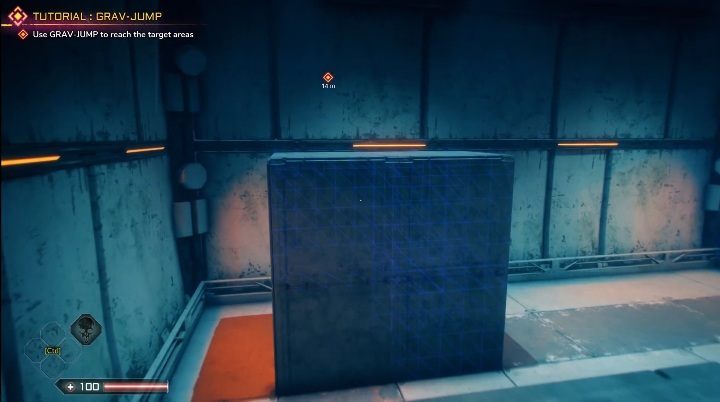 GRAV-JUMP will allow You to make a double jump and stay in the air for a while. Because of this, you can climb much higher. Thus, it is much easier to explore various areas available in the game.

By developing this ability, you will allow your character to stop mid-air for a longer period of time. 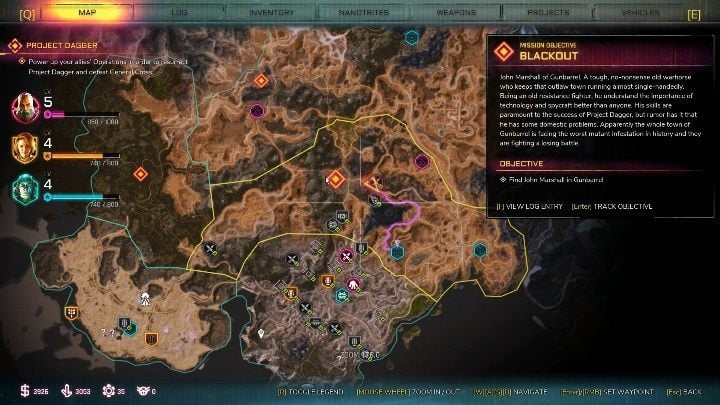 In the Canyon Cove Ark, located in the southern part of the Broken Track, you will get the defibrillation skill. 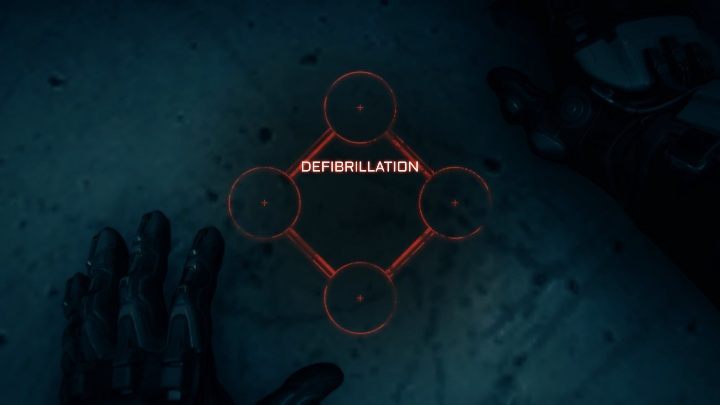 Defibrillation allows you to revive the character during combat. With this ability, you can resurrect your hero at any time, rather than start an activity from the beginning.

Upgrading this skill is mainly associated with the change in its recovery time. Still, it is quite long - approx. 3 Minute. 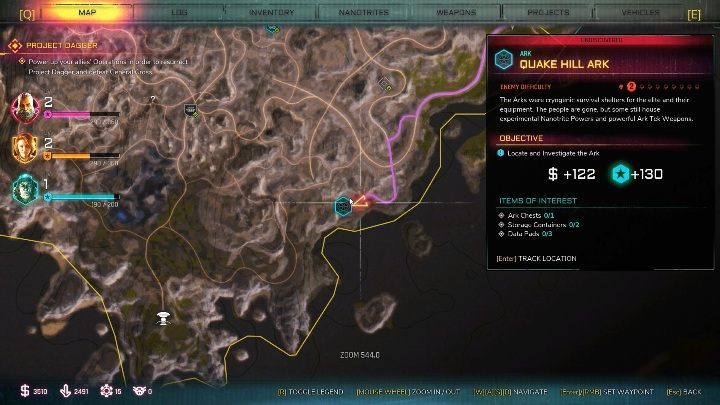 Quake Hill Ark is located in the south-eastern part of the location, at the end of the map. Upon reaching the Ark you will receive the Vortex skill. 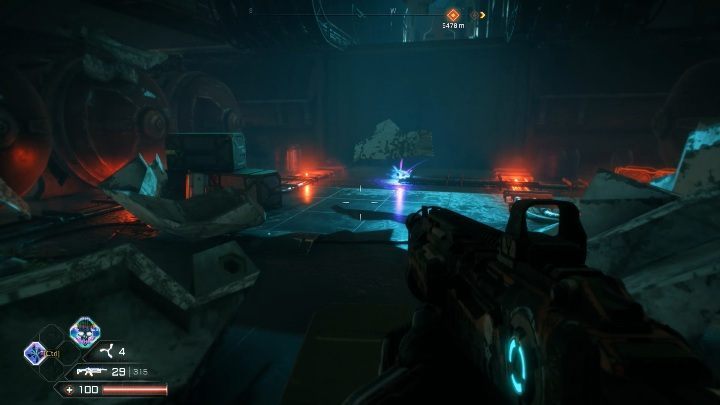 It is a remarkable ability to facilitate combat and explore the world. As for the character movement, it allows for very high jumps. If you throw Vortex at your feet, you will be thrown upwards.

However, if you try to eliminate your opponents, you will see an even better spectacle. Vortex pulls opponents within and briefly keeps them in the air. So that makes them a very easy target. In addition, the vortex constantly damages enemies, so it's a deadly weapon against all creatures living in the world of Rage 2. 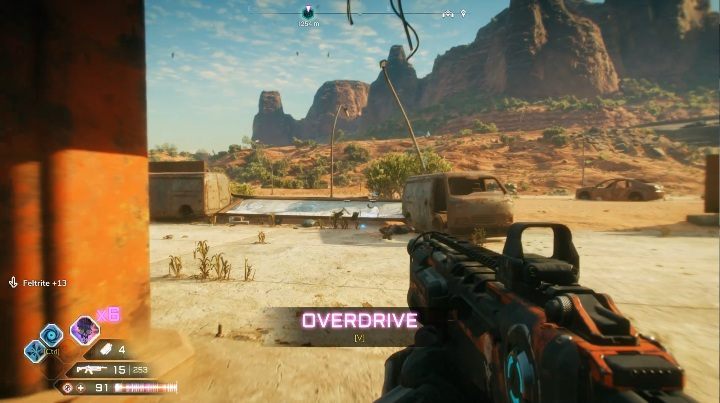 This skill is obtained upon beginning the game. It gives you a super power-up allowing you can kill enemies much faster, and, simultaneously you will recover your health. Proves best in battles involving large groups of opponents.