In this section of the Guide to Rage 2, we'll show you how to unlock the smart rocket launcher. It's the perfect weapon to eliminate large, well-armored enemies. To unlock the rocket launcher, you need to get to one of the Arks available in the game. 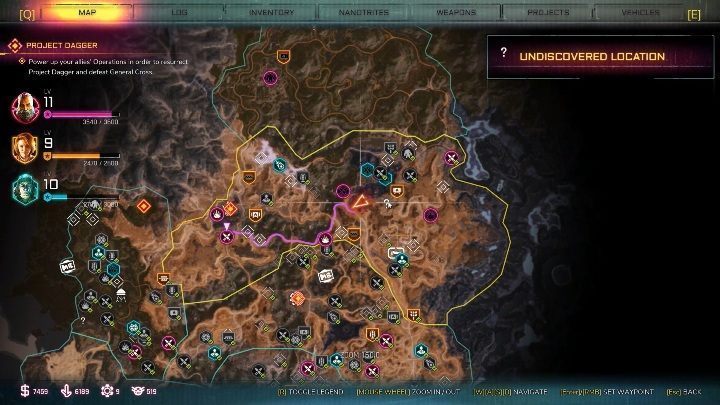 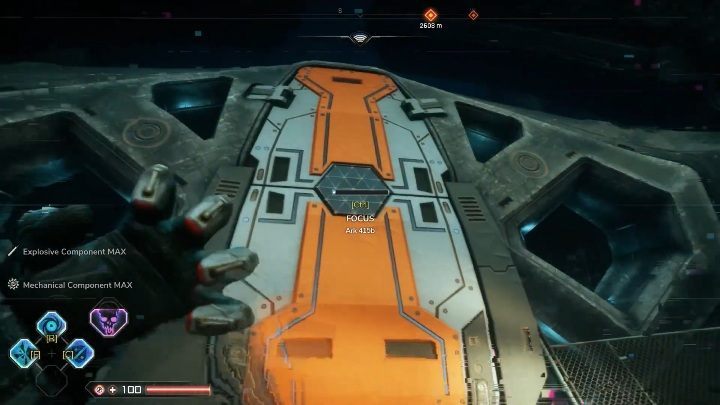 The Strongbox Ark is located in the central part of the Torn Plains. This location has the fourth level of difficulty so you can go there at the beginning of Rage 2. 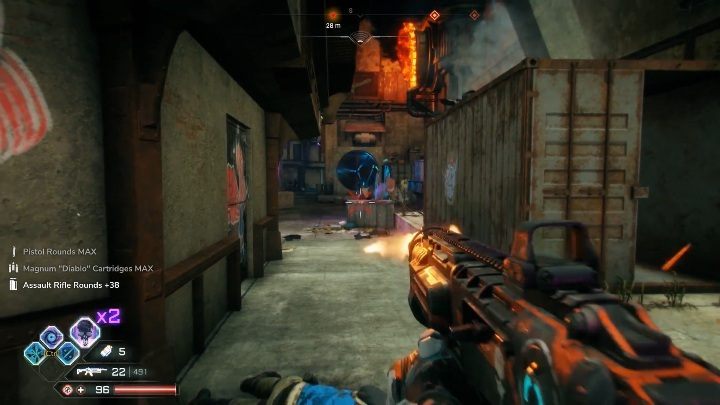 Before the entrance of the Ark, you need to get rid of enemies, otherwise, the door will not open. To get to the ark, you have to go through the entire location full of enemies, killing all of them on the way. 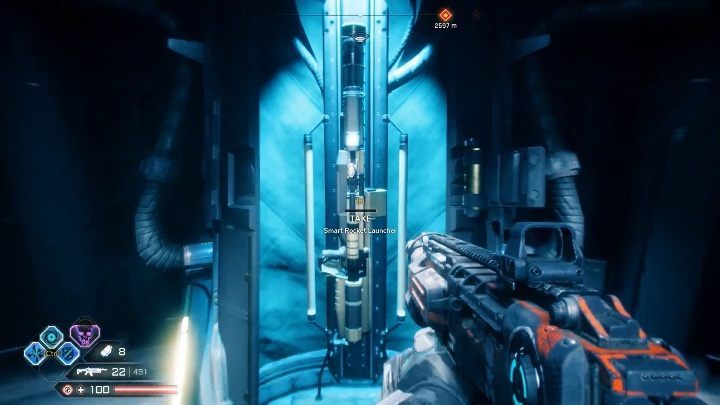 After entering the Ark, go to the central post and take the rocket launcher. 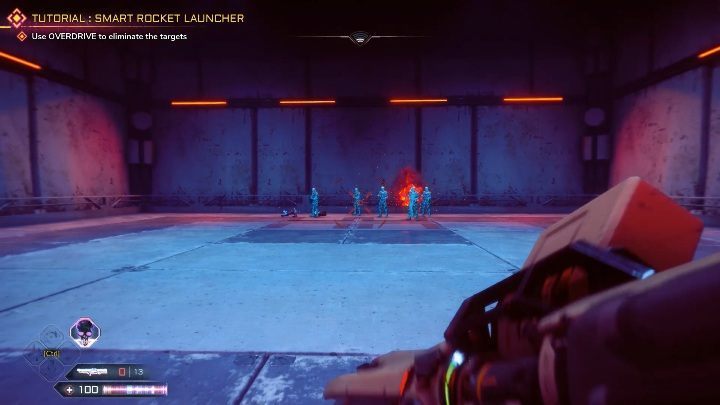 The game will immediately include a tutorial of the operation of the Rocket Launcher. You will learn how to perform normal attacks, as well as how the rocket launcher works when you have switched on the Overdrive.

From now on, you can buy upgrades to launch missiles.