In this section of the Guide to Rage 2, we'll show you how to obtain the Firestorm Revolver. This is a very good weapon for short-range combat, allowing the elimination of armed opponents. To unlock the revolver, you need to get to one of the Arks available in the game. 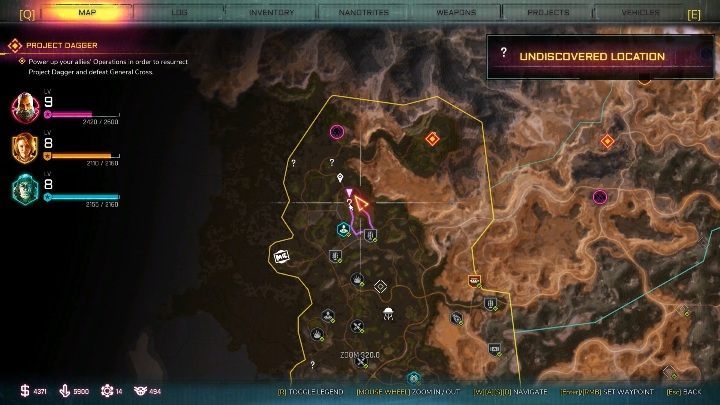 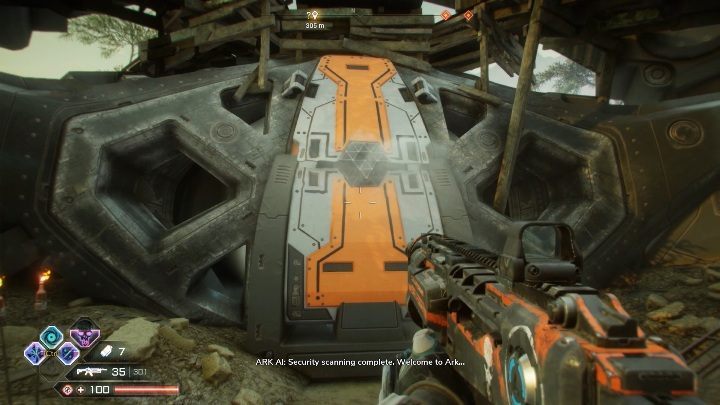 The Dank Catacomb Ark is located in the northern part of Sekreto Wetlands. This location has the seventh level of difficulty and is not intended for novice players. Go there only after filling in the few initial story tasks. 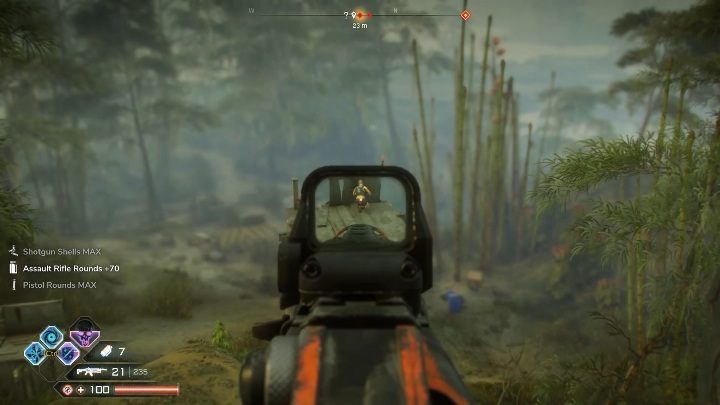 Before the entrance of the Ark, you need to get rid of enemies, otherwise, the door will not open. In this location, there are many platforms on which your opponents hide. Look carefully to eliminate every one of them. 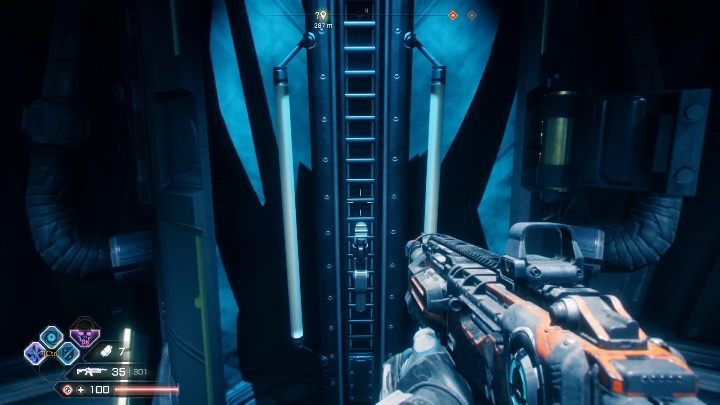 After entering the Ark, go to the central post, from which you can get the Firestorm Revolver. 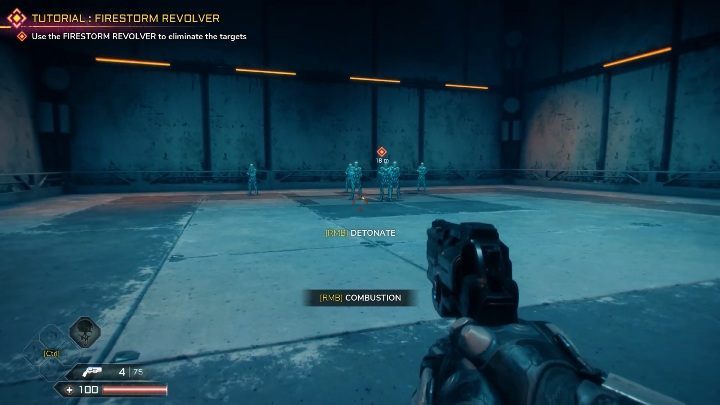 The game will immediately present a tutorial on handling the revolver. You will learn how to perform normal attacks, special attacks and how the revolver works when you have switched on the Overdrive.

From now on, you can buy improvements to the revolver and install modifications on it.