Prior to the official presentation of the PS5, many gamers were concerned about the backwards compatibility of the new generation of consoles. Players wondered if they would be able to switch to the new hardware immediately without worrying about the possibility of running older titles on it. Did Sony listen to the feedback of users and strive to make a smooth transition from PS4 to PlayStation 5? You can find the answers to these extremely important questions below! 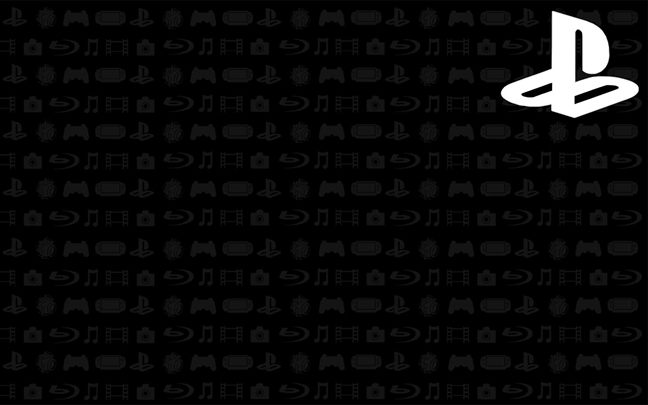 Will PS4 games work on Playstation 5?

Recent news has made it clear that Sony's Playstation 5 console will support backward compatibility. It will be possible to play virtually any title from the PS4 console. What's more, we will also benefit from the currently available VR sets.

According to Mark Cerny, Sony's new console will be based on the PS4 architecture, making it significantly easier to run older games. Unfortunately, it's still unclear what the upcoming PS5 games will look like in their first years on the market. Will PS4 still be supported and will the new games come in PS4 versions? Or maybe Sony will base PS5 on quickly expanding exclusives library? Answers to such questions will become clear soon.

Can I run PS2 and PS3 games on Playstation 5?

No. While there have been rumors at some point that PS5 will support even earlier generations of consoles, there currently is no indication of this. What is pleasing, though, is that titles from the PS4 should run smoothly on the new console.