Apart from the powerful technical specification, the games are the most important for console buyers. So what do Playstation 5 games look like? What titles will be available at launch? Are there many great exclusives in store for the PS5? Here's a list of PS5 hits: 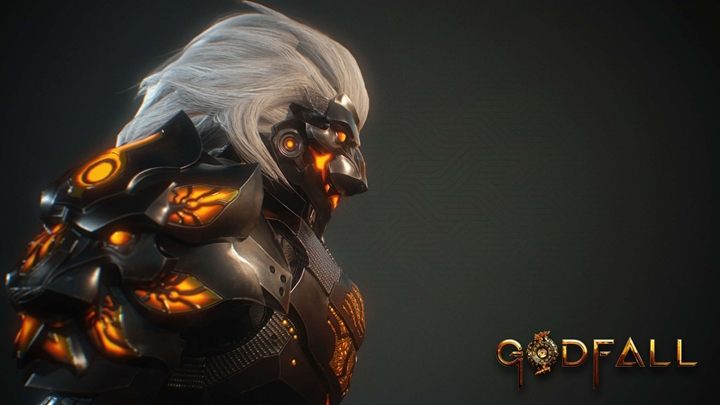 Godfall - a glamorous slasher with mechanics typical for looter shooter games. It's due for release at the end of the year, so it's very likely to be one of the PlayStation 5 launch titles. 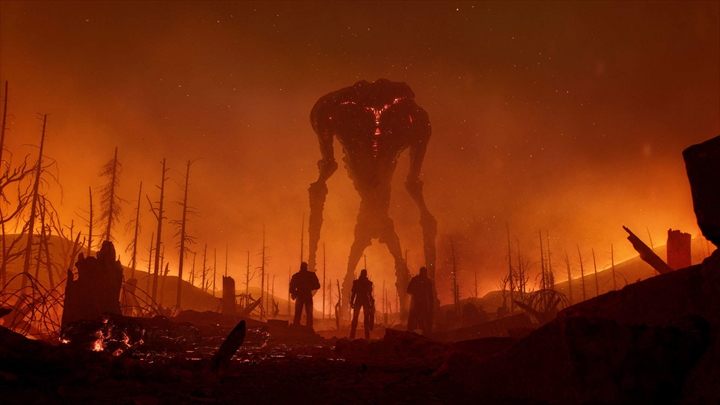 Outriders - People Can Fly announced that their upcoming co-op shooter is due out later this year for PlayStation 5. 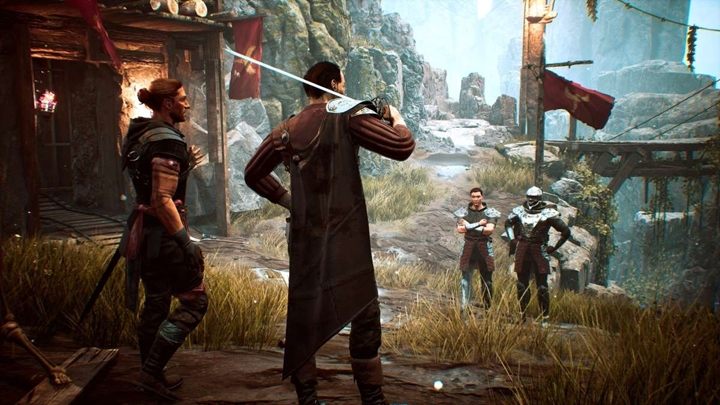 Gothic - a remake of Gothic is due for release on the PS5 console. However, the project is only just beginning, so it will most probably appear on the console in late 2021 or even 2022. 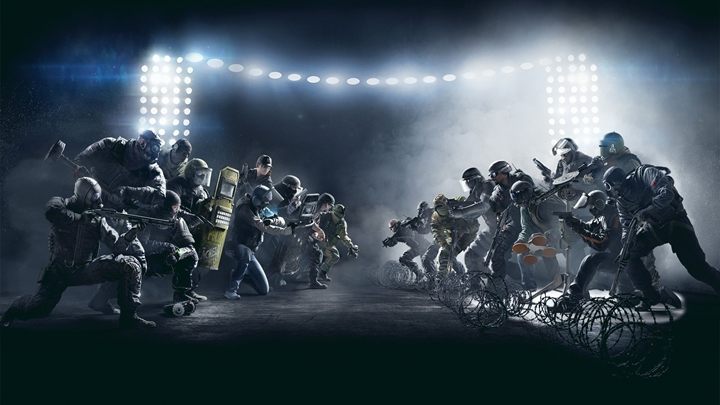 Rainbow Six Siege - Ubisoft confirmed that the game will be available for PS5 from the console's launch. 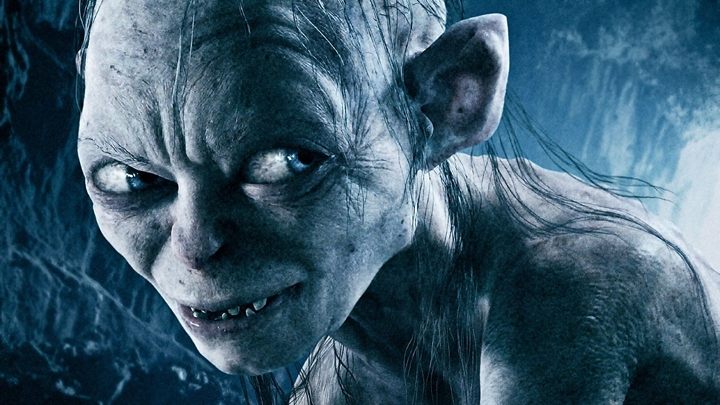 The Lord of the Rings: Gollum - the latest game set in the Middle-Earth aims to focus around Gollum. Premiere in 2021. 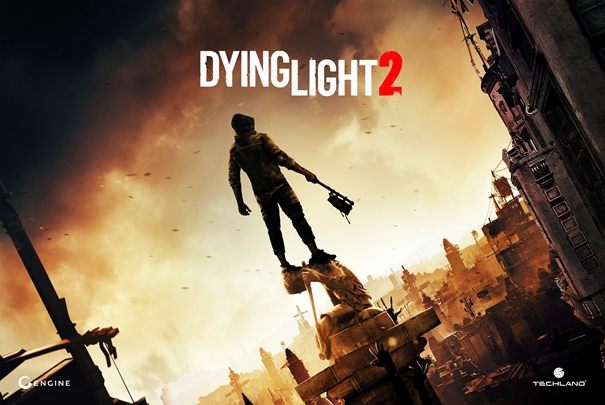 Dying Light 2, the sequel to Techland's well-received zombie game, is also set to arrive on next-generation consoles, including PS5. 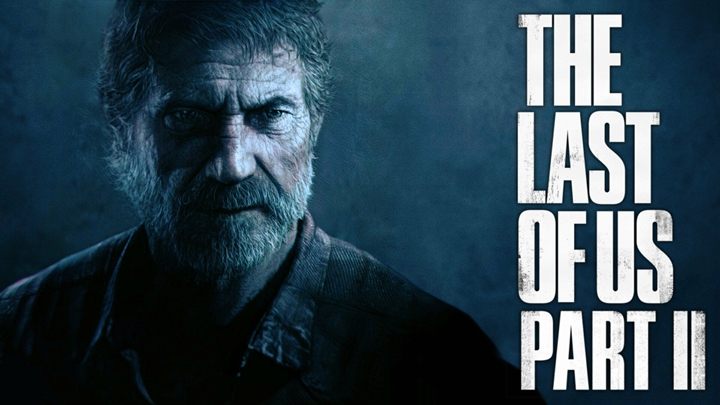 The Last Of Us: Part 2 - although the game is set to come out on Playstation 4, we may also see an improved version for PS5. 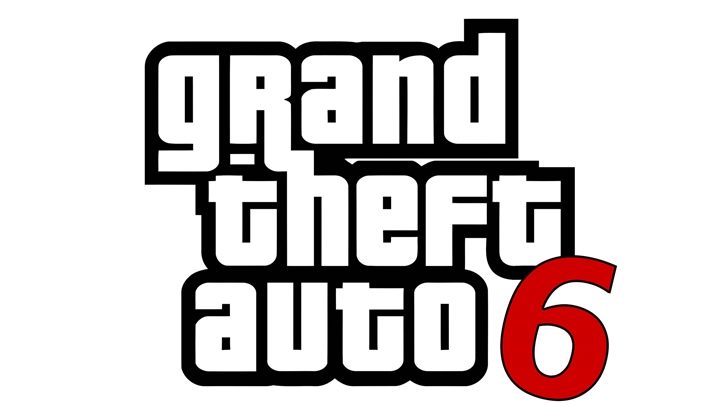 GTA 6 - no doubt the latest installment of the iconic Rockstar series will be released for PlayStation 5. A release date is expected to be announced as early as 2020, but the game's premiere is not expected until 2021. 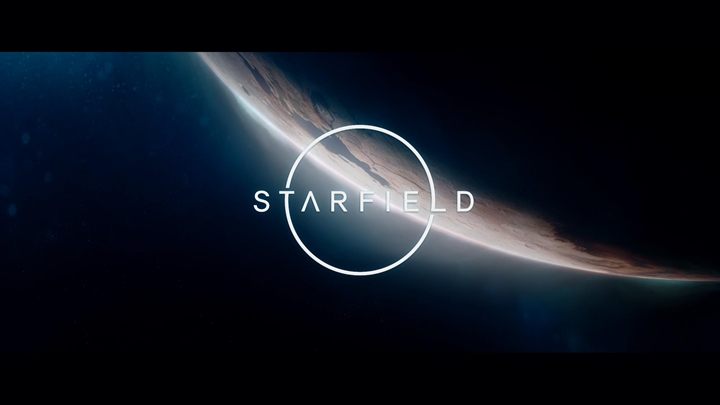 Startfield - an upcoming Bethesda Project. Little is yet known about the game itself, but it will no doubt appear on next-generation consoles. 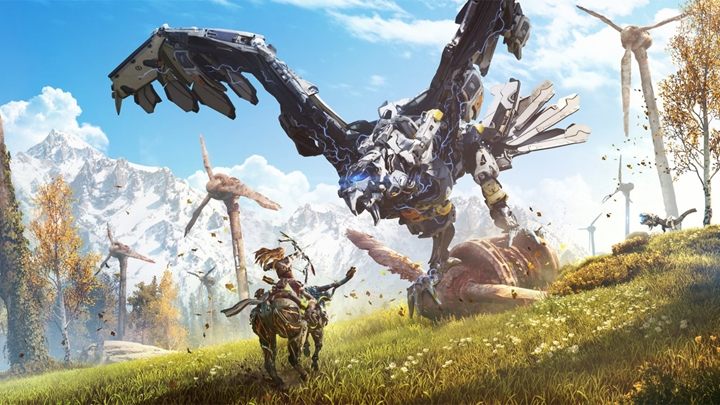 Horizon Zero Dawn 2 - the source of rumors about another PS5 exclusive title, Horizon Zero Dawn 2, is actress Janina Gavankar, who revealed during the Star Wars Celebration convention that Guerrilla Games studio is already working on this production. 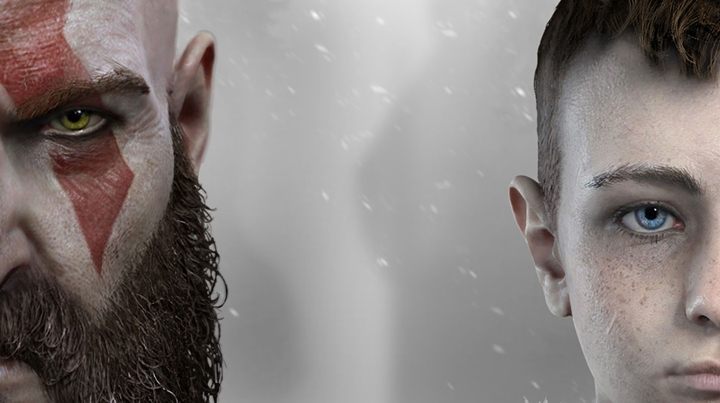 God of War 2 - I don't think anyone has any doubt that one of Sony's biggest hits will also be coming to PS5. It's difficult to say whether the game will be available on console's launch day - but it's safe to say that Kratos will contribute to Ragnarok on the console at some point. 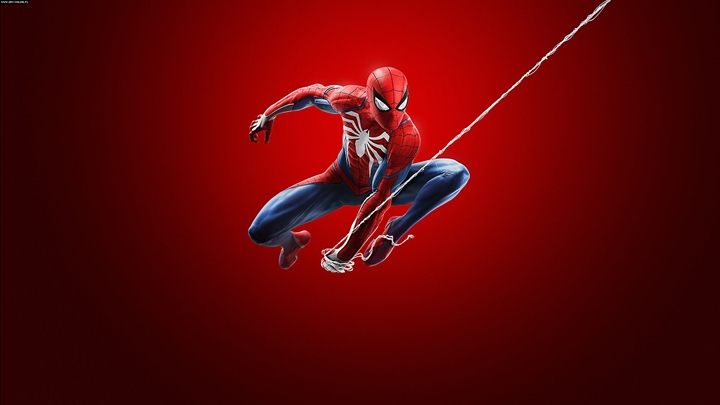 Marvel's Spider-Man 2 - there are rumors that Insomniac studio is developing a sequel to Marvel's Spider-Man. Rumors say about a much more elaborate in-game world and a dynamic system generating random events.