This Playstation 5 guide page describes the technical specification of the device. 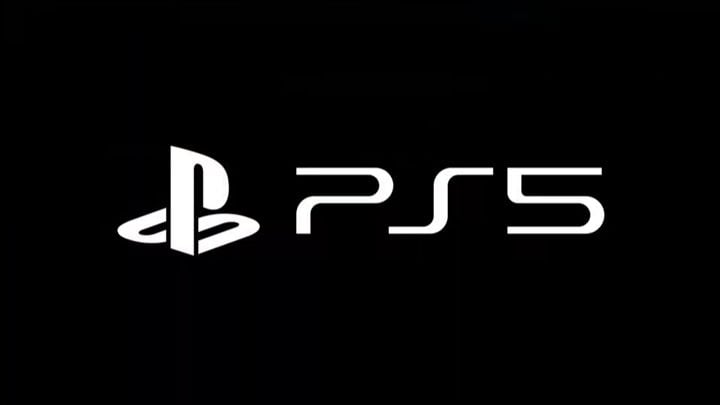 Equipped with such components, the console will be able to support ray tracing technology, which until now was only possible on very powerful computers. What's more, the console also has no problem with 4K or even 8K display. The upside of the new console is also the support of the so-called. primitive shaders.

It's also worth noting that Playstation 5 will draw a constant amount of energy, regardless of the intensity of the action in the game. The console's cooling fan is also meant to run at a constant speed - all of which is meant to make the console much quieter than the Playstation 4.