Below you will find a description of the next chapter in Judgment - Collusion. 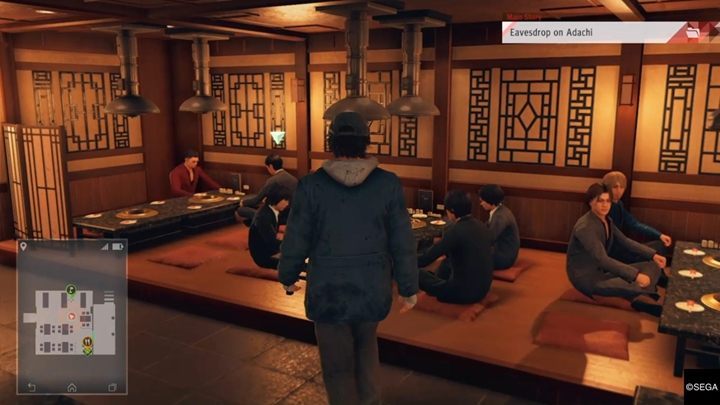 After the cutscene, talk with a receptionist. Then go to the map of the building and find Research Wing. In a conversation with a scientist, you can ask for anything, but it does not matter for the plot. When this is all over, you're back on the Komurocho street. Go to the specified location on the map. And you'll get to the Tender bar with Kaito and his friend from a old years. After a few cutscenes, go back to the Tender Bar and gather some information about Adachi. You'll have to, in particular, change into another outfit and overhear the conversation between the two men. 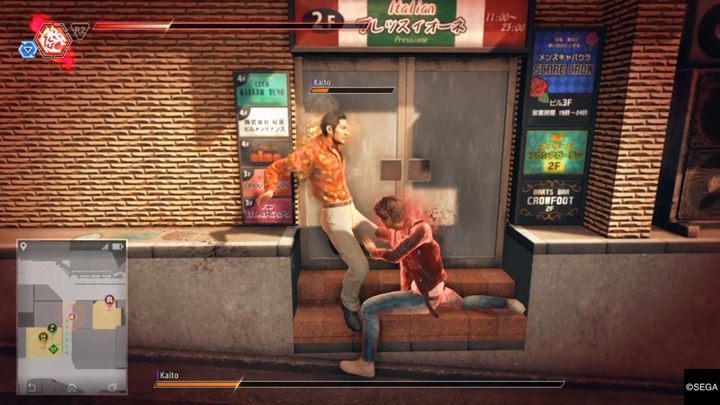 Go back to Kaito and tell him that his friend wants to use him up. Unfortunately, your friend does not want to believe you right away and you have to beat him in a fight. Kaito is quite powerful, so be careful and be sure to avoid his strong attacks. After the cutscene, your companion will admit you are right. Then, you will deal with Adachi and his men together. 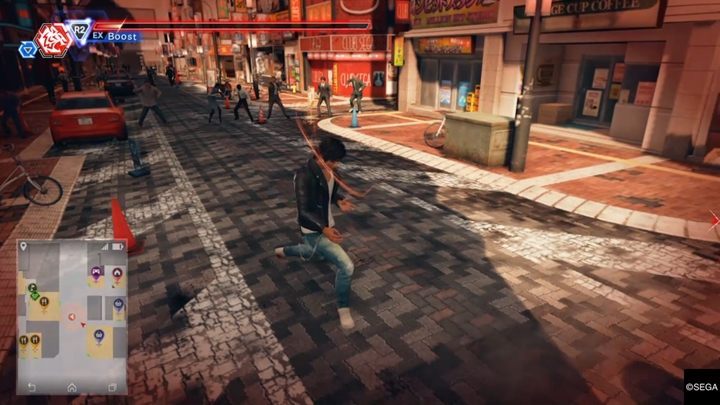 Run to Koi Bride, and then to the Genda Law Office. When Mafuyu comes out, run fast after the woman and deal with waves of enemies. There will be a lot of duels so skillfully balance on the border of health and utility items. 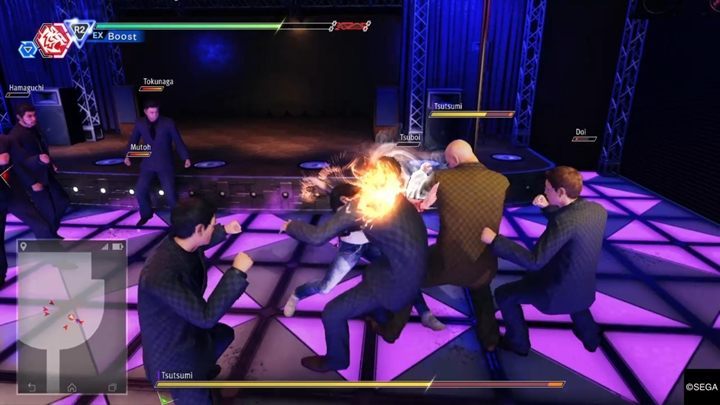 Now, head to a meeting with Kaito and Jester's. Before going on an expedition to the Yakuza headquarters, it's a good idea to restore your supplies in the store and heal yourself, as you'll have a lot of fighting to do. When you're ready, go ahead. There will be lots of enemies there, so grab many items and break through. 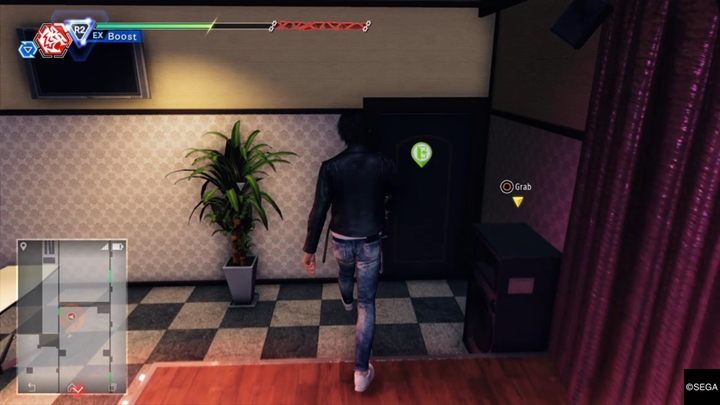 While wandering through the premises you will encounter two doors locked. It is worth having a wire to open them and gain access the hidden methods. 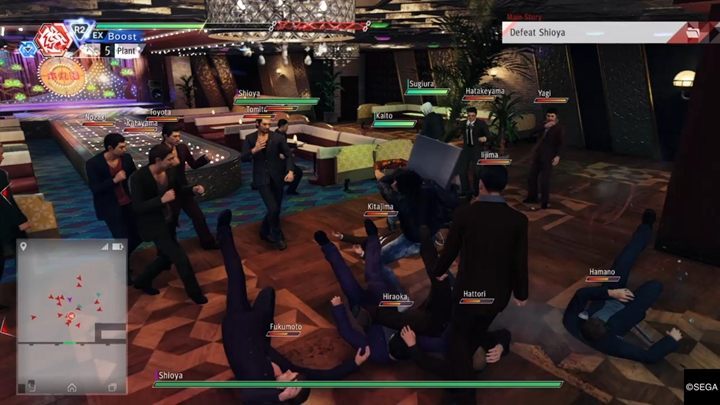 Finally, you will fight with Shioya and his men. It is a difficult combat because there are a lot of enemies and besides you have to fight with a strong boss. Try to eliminate the minions and fight with EX blows. If you win the battle watch the cutscene and the chapter will end.