There are no ordinary enemies in Prince of Persia except from the beginning of the game. Elika's father is an exception but even he starts using the abilities of other creatures over time. Instead of fights with soldiers, there are only skirmishes with Ahriman's minor servants which are situated on the borders of every area. There are also skirmishes with four main 'bosses'. You will fight with every boss six times - five times before healing every place. The sixth and final fight takes place in a place protected by a sealed door. Elika will be able to destroy the seal after you heal all places comprising a bigger area from depravation.

You can't die in the battle. If Elika's intervention is necessary, your opponent is likely to regenerate his health bar and you will get back to the battle with full power. As a result, you can beat every enemy. The only problem is the time needed to finish off the creatures. For that reason, combos are the most useful and all types of combos can be find in menu in the game itself. The colour correspond to the marks of the Xbox 360 controller designed for the Windows system. So yellow stands for Y, blue for X, green for A and red for B. 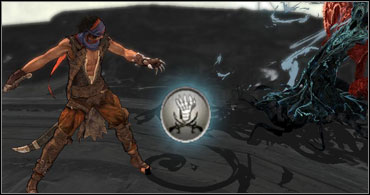 In general, fighting with the enemies is connected with using so called Quick Time Events which means pressing proper keys when their marks appear on the screen. Grey mark with a glove means that you must perform a block. 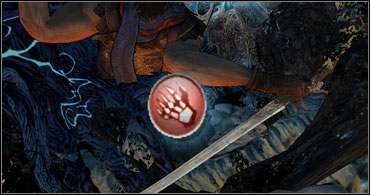 Other marks are green, red, yellow or blue which corresponds to the keys of Xbox 360 controller which was designed for Windows system. In most cases, you have to press the right key only once but sometimes quick and rhythmical pressing is necessary. 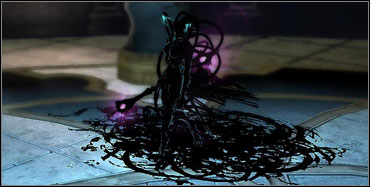 When the enemy takes up such form (they look like covered in tar), the only effective attack is Elika's attack. To perform it, you have be close enough. 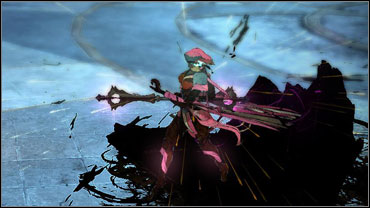 If red rays come out of you opponent, the only effective attack is the attack with a glove. 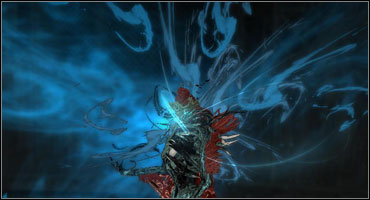 If there are blue clouds around you enemy, it means that his health bar is regenerating. The best way is to attack him with a sword.