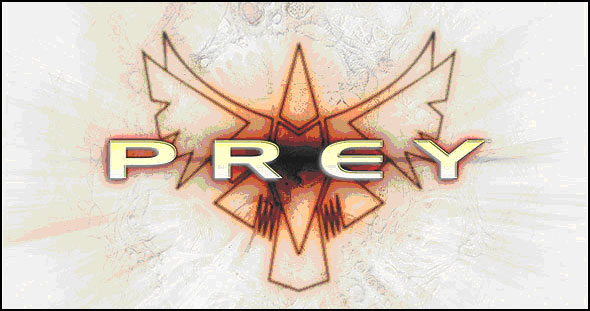 The following guide is a detailed and screenshot-full walkthrough for Prey - a first person shooter developed by Human Head Studios. Here you'll find exact hints on how to deal with the problems ahead, and also some information on enemies and bosses you'll encounter.

We've also included a description of some gameplay elements you'll find along the way, such as resurrection method and shuttle characteristics.

Have fun and stay tuned! 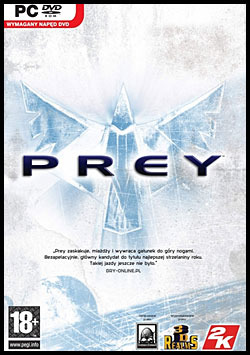 Prey tells the story of Tommy, a Cherokee garage mechanic stuck on a reservation going nowhere. His life changes when an otherworldly crisis forces him to awaken spiritual powers from his long-forgotten birthright. Abducted along with his people to a menacing mothership orbiting Earth, he sets out to save himself and his girlfriend and eventually his planet.
- Built on an enhanced Doom 3 engine, the most impressive 3D engine used in a released game.
- Portal technology adds a new dimension to gameplay, allowing enemies to appear out of thin air and create new and completely original puzzles and gameplay styles.
- Highly organic, living environment that itself can attack Tommy.
- A deep, emotional story of love and sacrifice.
- Tommy has a sidekick, a spiritual hawk that can help him fight enemies and decipher the alien language of the living ship.
- Multiplayer game support that takes advantage of the unique gameplay styles in Prey. This site is not associated with and/or endorsed by the Take 2 or Human Head Studios. All logos and images are copyrighted by their respective owners.