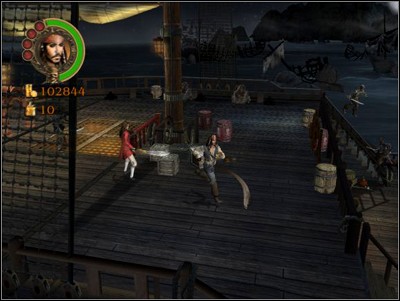 First you'll have to find the two halves of the bell, rescuing a soldier hanging from the side on the way (he'll hand you a map piece). 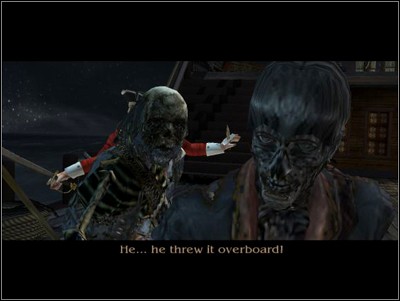 After you find both halves, a fight with Pintel and Ragetti awaits you - Ragetti will lose an eye in the melee which you can then use as the bell clapper. 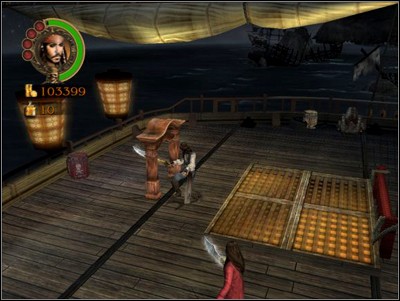 When you warn the soldiers of the attack, you'll have to hold the line until they come back, then pull up three boats. 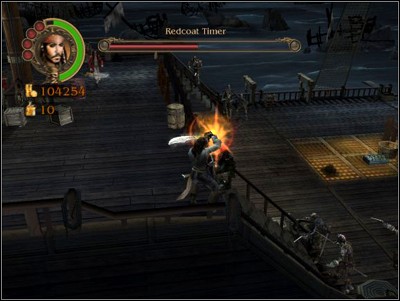 With reinforcements like this, defeating the pirates is only a matter of time.