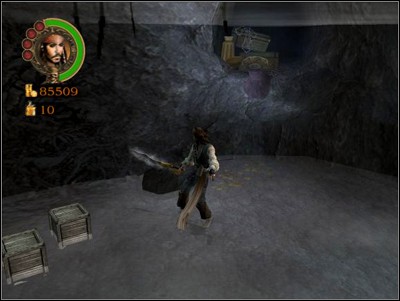 Break through the ranks of pirates until you reach the cannon - you'll need to blow up a way in the opposite wall with it. Spiderwebs will come in between you and an army of pirates, of which most can be eliminated by undermining the constructions on which they stand. 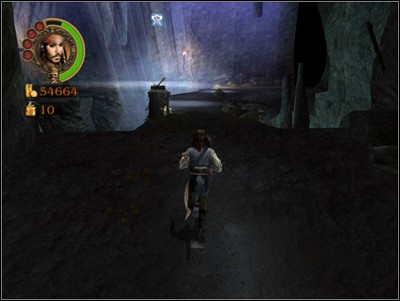 Don't try to force the cannon blockade, instead run to it's right side. Kill the spider's and run up. There's a ball there with which you can easily take out the entrenched pirates. 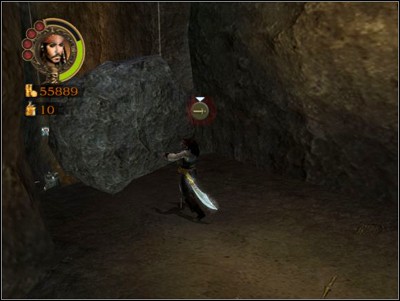 Having passed the blockade you'll notice a niche on the left, where apart from a health kit is a Map Piece - to get it, blow up the stack of crates. 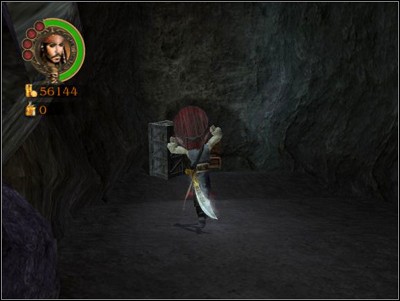 After several melee's you'll reach another cannon, only this time the wall to blow up is blocked by a rock - move it to the side before you fire. 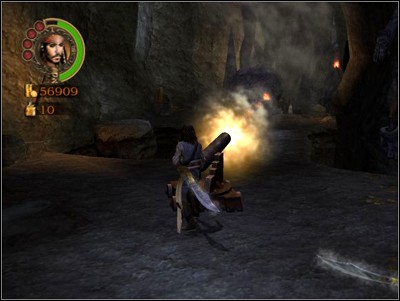 The way to the end of this mission is blocked by minor barricades, from behind which pirates shoot at you - this fragment is best done running, eliminating the cannon crews as you go.