From this chapter of the guide, you will learn how the death of a character in Phasmophobia looks like, what happens after one of the hunters is eliminated and what can be done with the body of the eliminated player.

Messing around with ghosts in Phasmophobia can have serious consequences. The angry spirits take their physical form and begin the Hunt, during which they will do everything to catch and eliminate any of the members of the group. So what does the animation of death in Phasmophobia looks like, and what after it? The answers can be found below.

The character controlled by the player in Phasmophobia can be caught by the ghost and killed, which equals the end of the Hunt phase. In a solo game, this has tragic consequences resulting in failing the mission. But, if you play in a group, you can continue to investigate until all players are eliminated. The death animation in Phasmophobia does not provide any particular graphical experience. The screen of the captured and attacked character is darkened, and scary, cut hands appear on the screen - that's all. 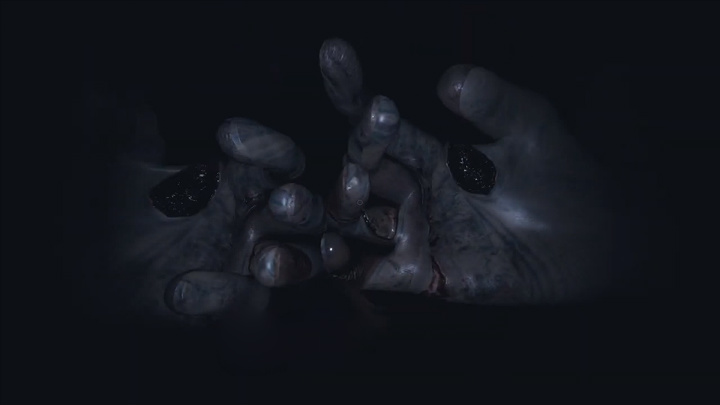 What happens after a character dies?

After the player's character dies in Phasmophobia, they turn into a ghost and moves to another dimension but remains on the map. In this disembodied form, you can't talk to other hunters, you can't interact with objects, but you can still move around the map and follow the progress of other hunters. 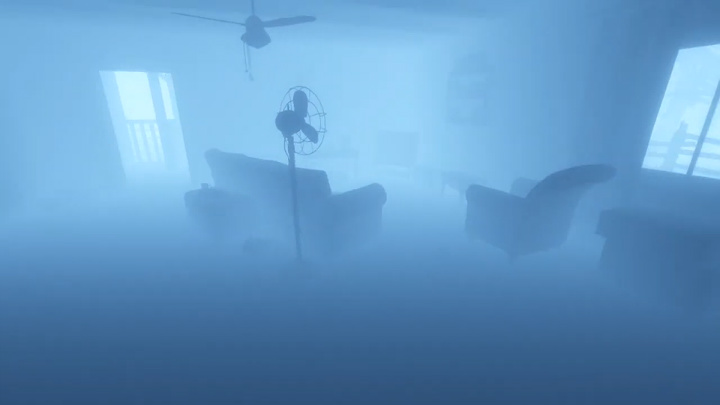 When your character in Phasmophobia dies, you will also lose all additional equipment that you previously purchased and took with you on the mission. Depending on the level of difficulty, you can get a partial refund of the costs thanks to the insurance.

When a player's character in Phasmophobia is killed by a ghost, their body does not disappear but remains on the map where it was attacked. If you notice the dead body of another player, you can take a camera and take a picture - it may seem inappropriate, but for such evidence, you can receive additional cash at the and of the mission - $10 for each photo. 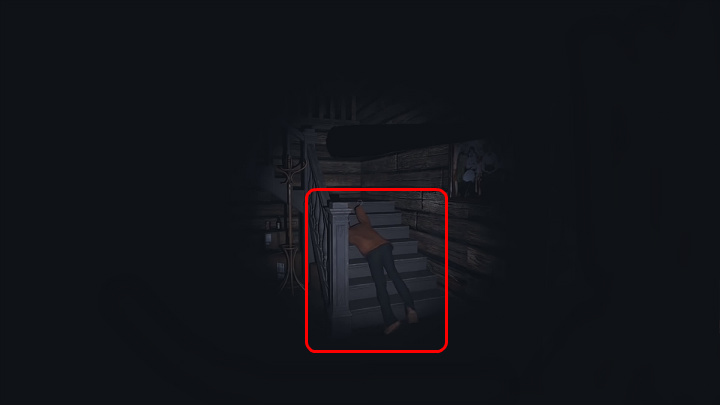