In this chapter of the Phasmophobia game guide, you will find a lot of general tips that can be useful during the game and will help you to better cooperate with the team, solve the puzzle faster and determine the type of ghost haunting the building.

Phasmophobia is in many ways unique and different from other survival horror games. During this multiplayer-focused game, you must cooperate with members of the ghost hunters team and use various devices to successfully complete missions. Note that in Phasmophobia you don't need to catch ghosts but find evidence of their presence, as well as determine their type. And most importantly - you have to survive, which is not always easy. Our advice is especially addressed to new players who are just starting their adventure with the production of Kinetic Games studio.

All necessary items such as flashlight, camera, candle, UV light, etc. you can buy in the ghost hunters' main room and take them with you on missions. On higher difficulty levels, you will keep the purchased items only if you return from the mission safe and sound. 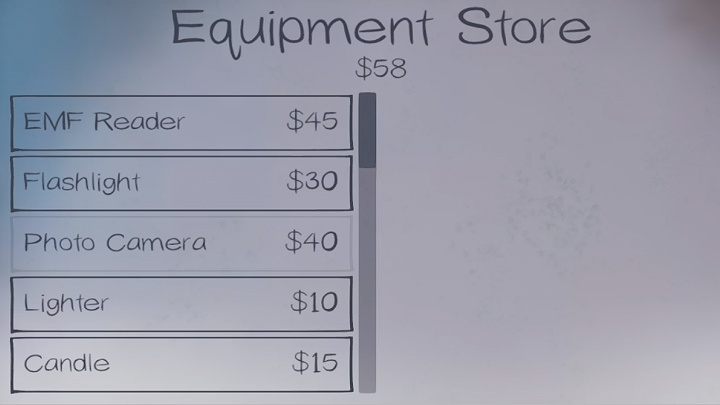 Each mission in Phasmophobia begins with a startup phase in which the goal of players is to enter a haunted building and find traces of the ghost's presence. The startup phase at the lowest difficulty level lasts for 5 minutes and during this time ghosts will not attack players (except for demons and Oni, which are more aggressive types of ghosts). At the intermediate level of difficulty, the preparation time is reduced to just 2 minutes, and professionals have to deal with the task without the initial phase. In the trailer, just above the computer monitor, you will find a timer that counts down the time remaining until the end of the startup phase. 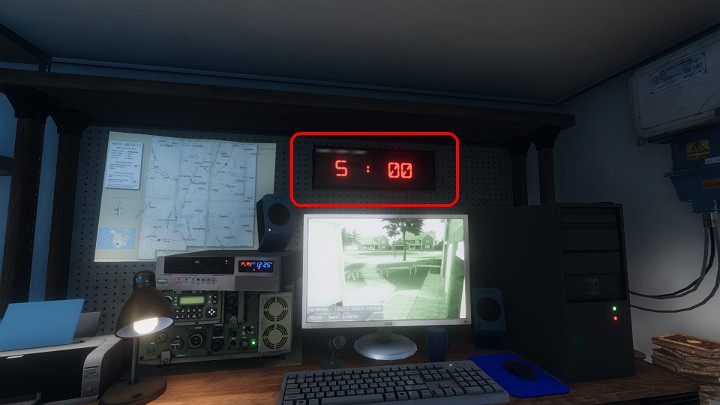 Searching for the ghost

One of the most important steps, before you start collecting evidence, is to determine in which room you can find the ghost. If you play solo, you will have to personally search the rooms with a thermometer and EMF reader in hand. Also look for footprints, flashing lights, etc. Working in a group is much easier because you can share tasks and get the job done faster. Once you have discovered the haunted room, you can start disassembling the monitoring equipment (cameras). 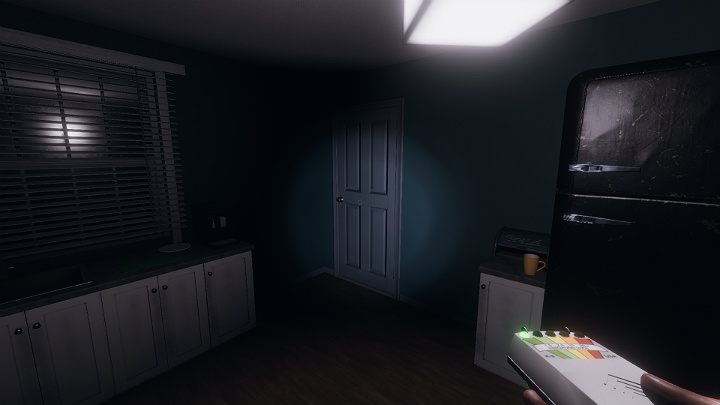 A flashlight is a necessary item used by ghost hunters to illuminate the explored rooms. Unfortunately, after switching to another object, the lumen of light disappears, which makes it difficult to properly operate other objects (like cameras) in total darkness. Fortunately, there is a way to leave the flashlight on when using other items. To do this, simply turn on the flashlight (by pressing T on the keyboard by default) when using another object. 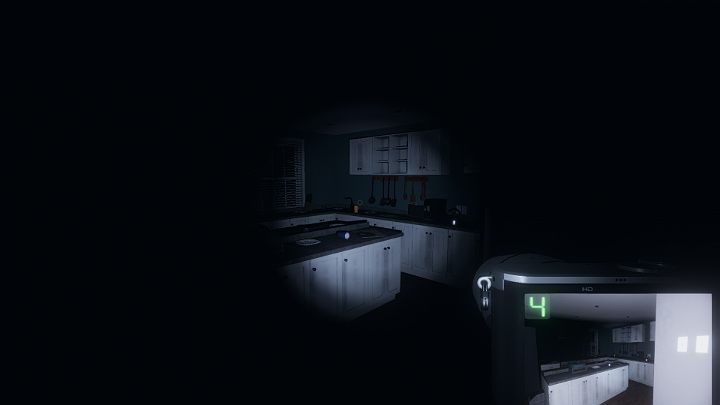 Ghost names - think before you say them at loud

Ghosts that you meet in the Phasmophobia have their own names, but it is better not to pronounce them if it is not necessary to get the evidence. In most cases, saying the ghost's name out loud will make them very angry. It is also worth noting here that some ghosts will only respond to the call when you play alone - this type of information can be found on the whiteboard in the trailer. It's worth reading them before starting the mission.

As you explore the rooms, you can interact with various objects and ghosts can also do this. Some of them are aggressive enough to hurl objects at hunters, and others will simply slam the door angrily to let you know of their presence.

The ghost hunters' truck is filled with various equipment and useful gadgets. Here, you can switch between cameras, and observe the activity of ghosts, view a map of the building, as well as check the Team Sanity level. A lower level of sanity increases the likelihood of being attacked by a ghost. 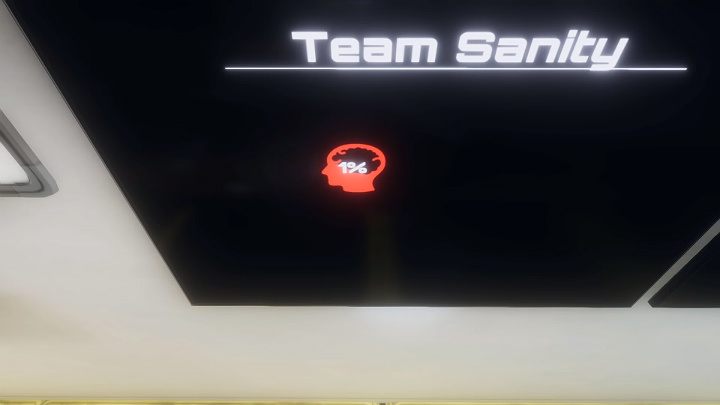 The level of sanity decreases through being in dark rooms, seeing a ghost, observing strange paranormal phenomena, or using objects like the Ouija board. When it drops to a low level, you better be on your guard!

To prevent a rapid decline in the mental resilience of the character, try to stay in the lit area - turn on the lights or light candles. Also, keep in mind that turning on too many lights will turn off the fuse, and you will have to turn it back on manually. Another way to improve the mental health of a character is to take pills or rest in a truck.

Evidence - different types and how to get them

During the exploration of haunted buildings in Phasmophobia, you will need to obtain evidence on the basis of which you will determine what type of ghost you are dealing with. Here's how to get the specific evidences. 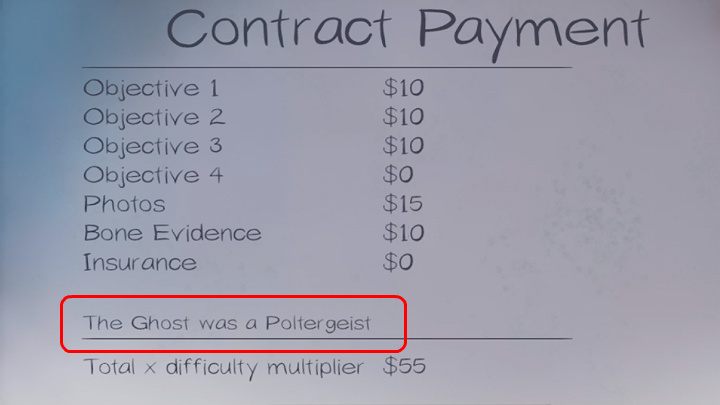 Angry ghosts will start hunting hunters as soon as they find the opportunity to do so -some will attack later, and others much earlier (Demons). As soon as your flashlight starts blinking and the radio starts making distorted sounds, it's a sign that the hunt has begun. When this happens, as soon as possible, hide in a closet or hiding place, or go to a safe room where the presence of supernatural forces is not detected. Remember to close the door behind you, turn off the flashlight, be quiet, and face the wall or floor. In extreme cases, run away and try to escape to the truck.