The fifth mission - The Final Frontier - is the last quest in Pathway. This is the most difficult mission in the game, especially the beginning phase. If you have problems completing this mission, check the hints presented in the following chapter. 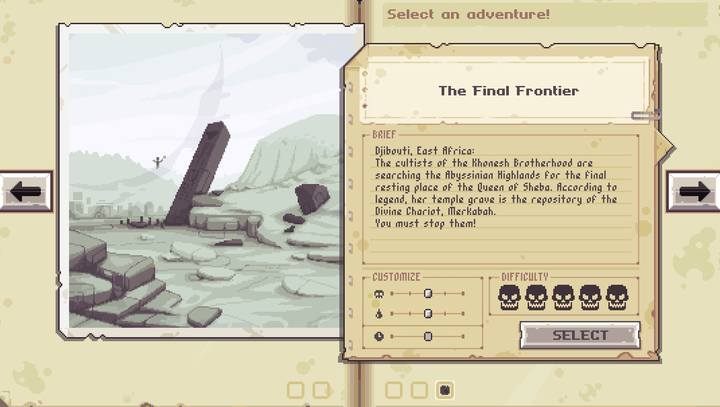 The Final Frontier is the last and most difficult mission in Pathway. This is a really difficult challenge - it is worth to save up on ammo and not engage in every encounter. You should not, however, have any problems with fuel. The section before finding the third party member might be especially hard. I personally recommend choosing the best-developed heroes, with high health / armor, with at least one person equipped with a knife. It is also worth to put together a team of people with weapons of greater distance: assault rifles and sniper rifles instead of pistols and disintegrators. The first section of the mission is a small map where you will encounter numerous Nazi patrols. Zombies will usually appear in optional events.

If the beginning of the mission does not go well, it is worth to start over from the beginning. It might be necessary to have items such as medkits, repair kits or grenades to be able to complete the game. If you do not have enough items, it is worth to replay, for instance, the first mission and collect items from easy challenges and encountered dealers. At the last point of your journey you will be given an option to go underground - if you do not want to risk, you can skip this as at the event allows it. 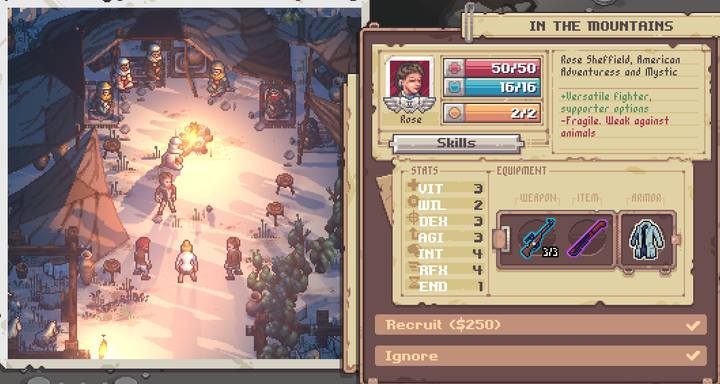 Once the first section of the mission is completed, you will have an opportunity to recruit a new team member - remember to save enough money for it.

The second map is the last section of the game. If you have a full team and you are stacked on items, you should head along the shortest line, directly towards the place where the final clash awaits you.

The last clash takes part on a large terrain. You will be facing zombies, level III infected, as well as Cultists and a High Priestess. Once the encounter starts: