Night of the Black Pharaoh is the third story mission in Pathway. One of the most important challenges here are the stronger versions of enemies you have already faced - they won't be easy to one-shot. 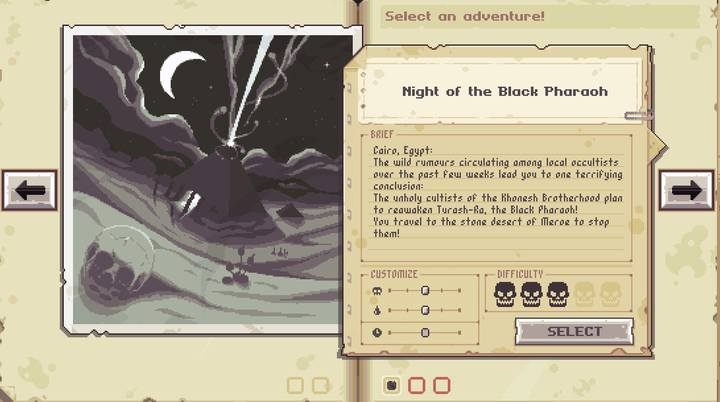 Night of the Black Pharaoh

The third mission is full of zombies and infected - they are encountered more frequently than the Nazis. Because of that, ranged combat is better than melee weapons. If you didn't have any problems with ammo yet, this mission can be the first to do that. 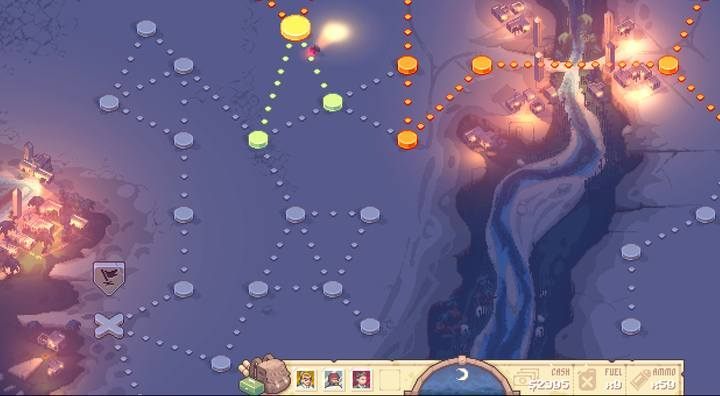 The first tactical map - you have to go through the mandatory passage presented on the map.

The destination point is in the south-west. The only path there goes through a town. Many fights here shouldn't be as challenging. 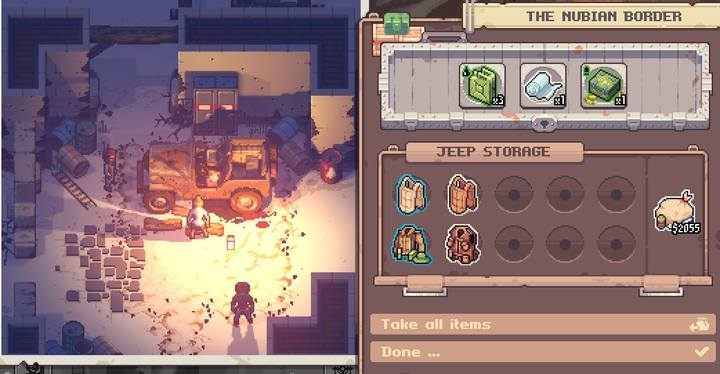 Complete the first map and reach the border - you have a chance to get a lot of ammo and fuel. 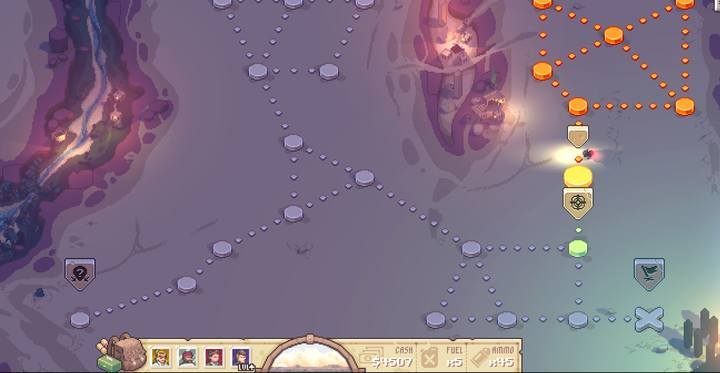 The last fight requires you to defeat 12 enemies! The majority of them are zombies. However, they are accompanied by Infected, Cultists and a single High Priestess who can resurrect dead. You should wait out the first turn. Attack the enemies in the next one - focus on eliminating the Infected and the High Priestess. After that, you should kill the zombies. Move backward after each action to avoid their attack range.