This chapter in our guide to Pathway focuses on the stats of your characters. Each character has their unique stats and perks thanks to which they are able to perform certain actions during events or improve their attack in specific situations.

In Pathway, every character is different. They have three main stats:

Also, every character has special traits, both positive and negative. Some are better at combat; others are good at negotiating etc. Try to have a balanced party. You can also pick characters accordingly to your play style. You want to fight? Choose weapon specialists.

You restore Bravery points by: 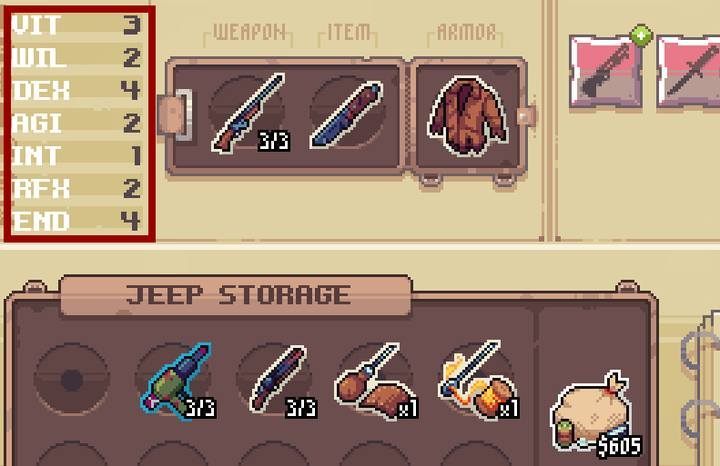