This chapter contains numerous tips for Pathway. To make navigation easier, we have divided the tips into various categories. We recommend checking every tip before you start playing the game for the first time - you are sure to find something here that you didn't know!

Below you can find the list of general tips and those useful during fights in Pathway. Read them carefully before you start playing the game: 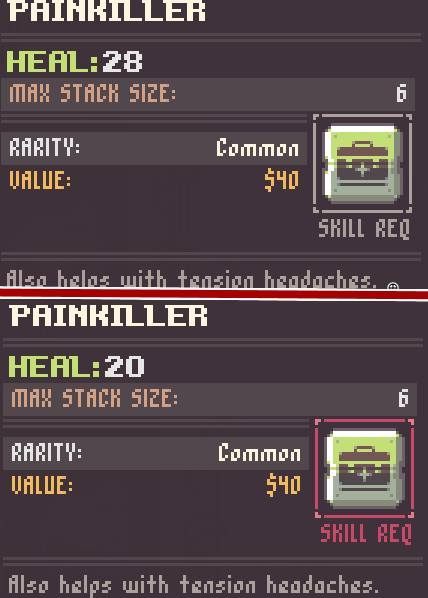 This part of the chapter contains tips and advice on the combat: 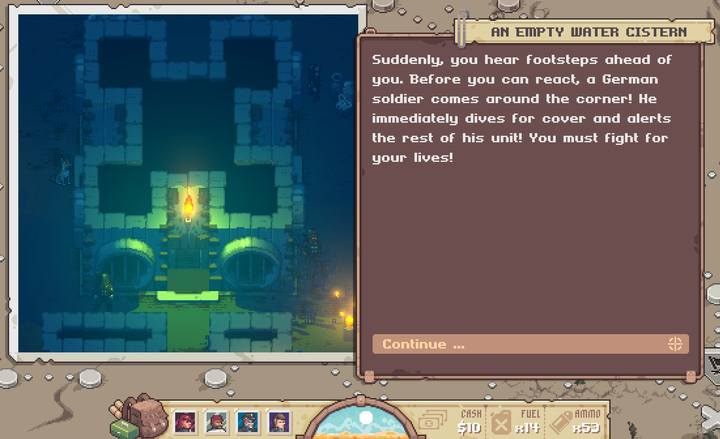 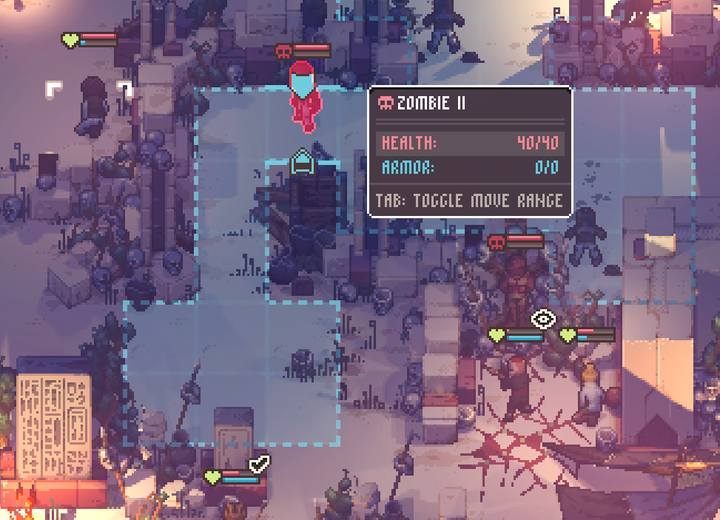 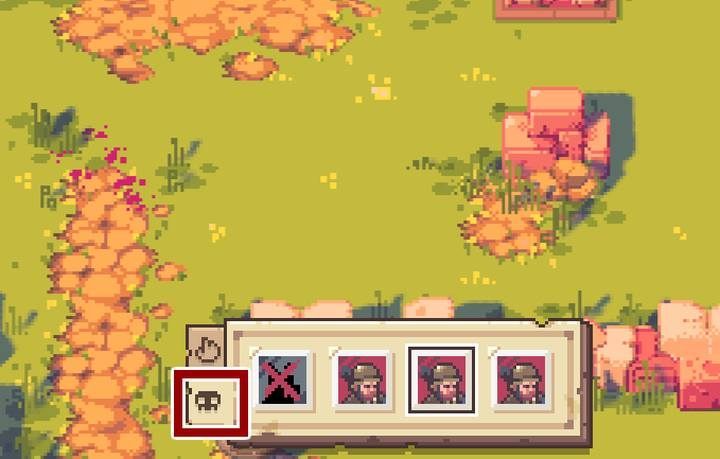 Your starting equipment and items you collect during a mission have a huge impact on your adventure. Manage your items wisely and you will get a significant advantage.