On this page of the guide to Overwatch 2, you will read about the game modes, and in general, the objectives of the maps of a particular type. This will help you know what you need to do to win in a match against the opposing team in a given arena.

In this mode, players will divide into an attacking team and a defending team. The attackers will have to escort the cargo to the designated target. Ideally, there should be at least three players close to him, because then he will move at the highest speed. 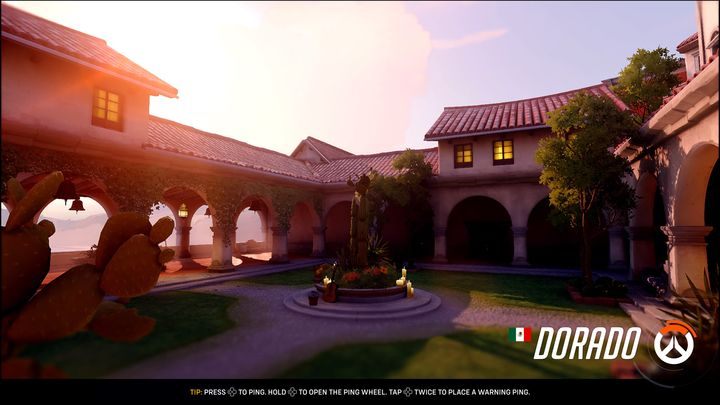 The defending team, on the other hand, cannot allow the cargo to reach the final place, so it is worth fighting close to it because then it will not be able to move forward. In ranked games, the team that pushes the load further

Examples of maps are: Dorado, Havana, and Route 66.

This mode works very similarly to escort, but with one difference. First, the attacking team must take over a certain area on the map, which will be protected by players from the other team. Only after capturing a point will a vehicle with a load be unlocked, which must be escorted to the very end of the map. 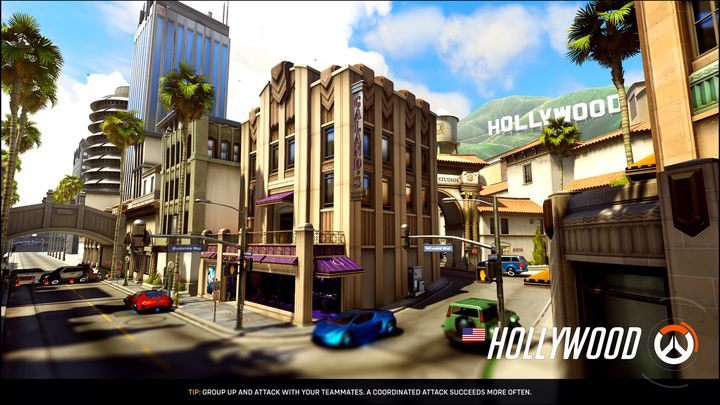 If the defending team does not allow the point to be captured, the vehicle will not appear. In ranked games, then, all that is needed is for the attackers who previously defended to take over more area after switching sides.

If, on the other hand, both teams manage to unlock the cargo, the one that managed to push it further wins.

Example maps for this mode are: Hollywood, Eichenwalde, Paraiso, or Numbani.

This mode is distinguished by the fact that these are much smaller maps than the others, divided into 3 variants. The goal of each team is to conquer a specific area. When there are no players from the opposing team on it, you will start taking it over. Once a point is scored, you must keep it until the score is 100%. 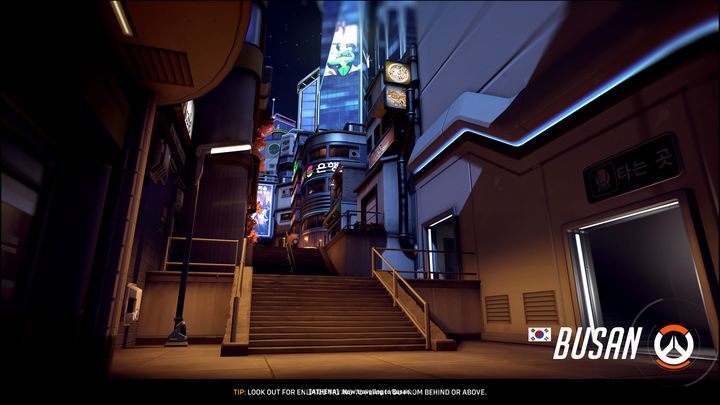 Enemies, of course, can bounce it and start charging their score. In order to do so, they have to expel you from the area in question. As long as there is at least one enemy player there, you will not be able to take over this point.

This mode is quite new, as it was only added in Overwatch 2. It involves two teams fighting over a robot that is located in the center of the map. When the opponents are not around, and someone from your team is close to him, he will start pushing the barricade (each team has its own). 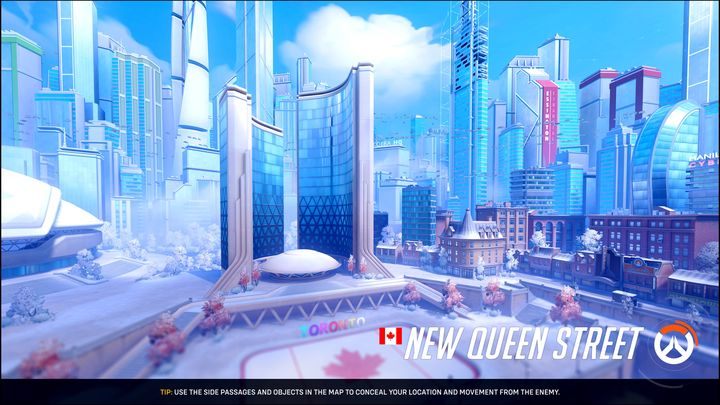 When the robot pushes through one of the barricades, for example, at a distance of 20 meters, but the team that did so is killed or retreats, it will run to the other barricade.

The game will be won by the team that pushes its barricade with the help of the robot to a farther distance. If time runs out and the players are still close to the machine, there will be an overtime to determine the winner.

Examples of maps are: Colosseo, Esperança, and New Queen Street.

Assault - what happened to it?

This mode was well known in Overwatch 1, if only on maps such as Volskaya Industries, Hanamura, and Temple of Anubis (Temple of Anubis). It consisted of taking over two areas on the map, one by one, by the attacking team. The defending team, on the other hand, could not allow this to happen.

With the release of Overwatch 2, this mode was removed, and with it the previously mentioned maps. Instead, there's Scuffle now.