On this page of the Overwatch 2 guide, you can learn how to unlock all the characters available in the game. We have described the options for new and veteran players. You will also learn about the starting characters.

Characters available from the beginning

In Overwatch 2 , some characters are available to both old and new players right from the start. There are 13 of them. Thanks to them, you will be able to familiarize yourself with the basic mechanics of the game. These are:

You will unlock the rest of the characters over time; the more matches you play, the more heroes you will be able to choose from. 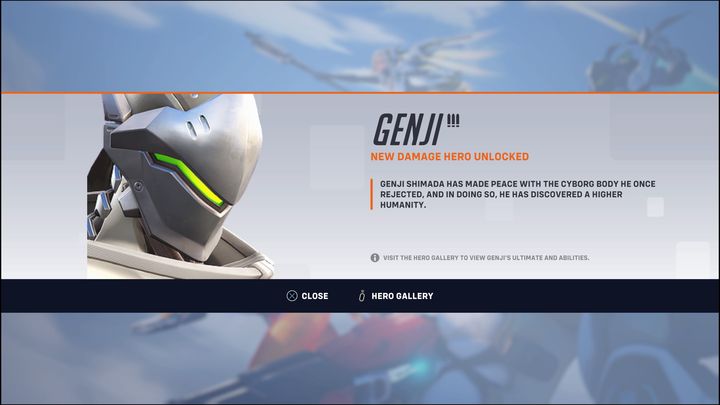 New players who haven't played the first Overwatch will have to play a certain number of matches to unlock a given hero. For some characters, it is enough to log in on a given date or achieve a specific battle pass tier.

Also, don't worry about not getting new characters like Sojourn, Junker Queen or Kiriko if you don't meet the time requirements. It has been confirmed by Blizzard that these characters will be unlockable by completing special tasks in the game. In addition, you will be able to purchase characters for coins in the near future.

Veterans of the first Overwatch have it easier. To unlock all characters, all you need to do is link your old Battle.net account. This process may take from a few minutes to several hours (depending on how big the queue is), but thanks to it, you will also get your cosmetic items and settings from the first game.

If you don't know how to link your old account to the new Overwatch, check out: Account Linking - how to do?.