On this page of the Overwatch 2 guide, you can read about the best tips to help you understand the game and improve your results. We recommend these tips for both beginners and advanced players.

Familiarize yourself with the character's skills 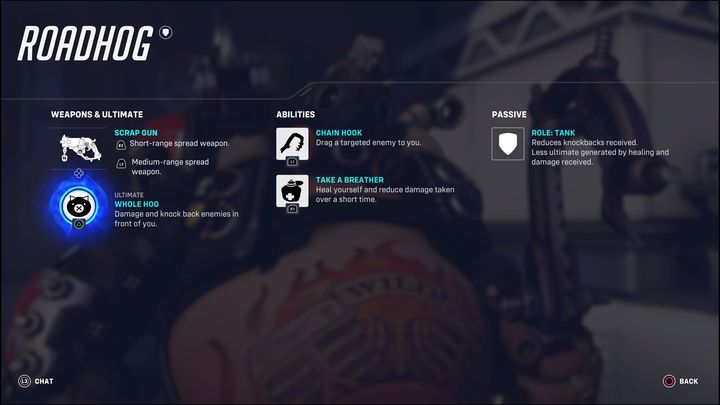 This applies to both new and experienced players. A lot of characters have been changed to some extent. Some skills work a bit differently, such as Cassidy's grenade or Mei's freeze beam. Others have been completely removed and transformed, such as Orisa's shield, which she can no longer use.

In addition, the heroes gained passive skills. In most cases, these are class abilities, although some heroes have received unique bonuses. For example, while kicking an enemy, Zenyatta now pushes them away and deals more damage.

If you see that you are not doing well on a certain map or against a specific enemy composition, make changes. The problem does not have to be with your skills, but simply with the fact that enemies can counter your character. There is nothing wrong with choosing someone else.

The exception to this may be if you already have the ultimate skill charged. Then it is worth using it before changing the hero, because it will be irretrievably lost, and in many cases these abilities can turn the course of the fight by 180 degrees.

Communicate with your team 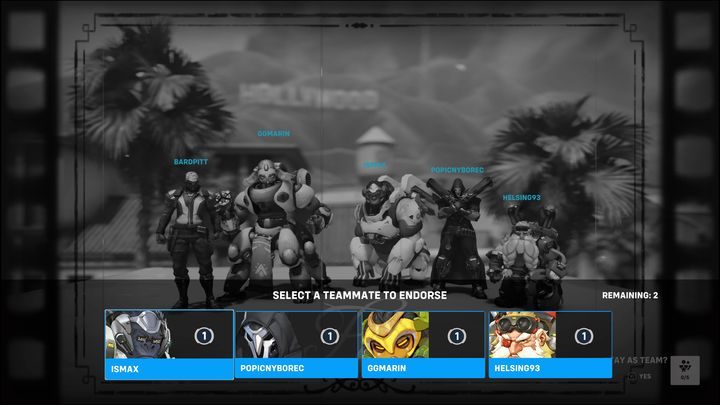 Communication, especially in a dynamic game like Overwatch 2, is very important. Even if you have problems with a foreign language (text or voice chat), there is also an option to "talk" using the ping system. You can then very quickly inform your team that the opponent is on your back, suggest withdrawing, etc.

Wait for your team 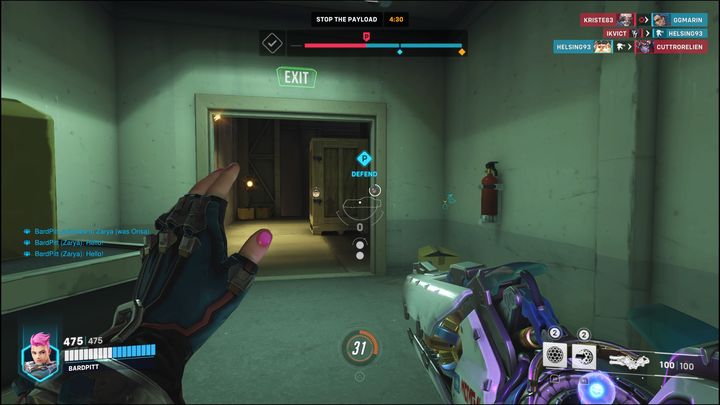 This is not an advice you should follow every time, as sometimes the situation will require you to enter a point to buy time for your team and avoid defeat. However, if you have lost the battle for the point and there is still a lot of time left, wait for all team members. This way, you will do much more than if fighting alone or with a smaller number of players.

Use your ultimate skills wisely

To fill your ultimate skill bar, you need to work a bit, be it dealing a lot of damage or healing your companions. However, it is very easy to waste it. You have to use it wisely, thinking mostly about the team and not yourself.

For example, it is very satisfying to kill every enemy with Cassidy's ultimate skill. However, it is very difficult to actually pull it off. It is much better to use it to kill, for example, Pharah and Mercy who are destroying your team. It will be less effective, but certainly very efficient. 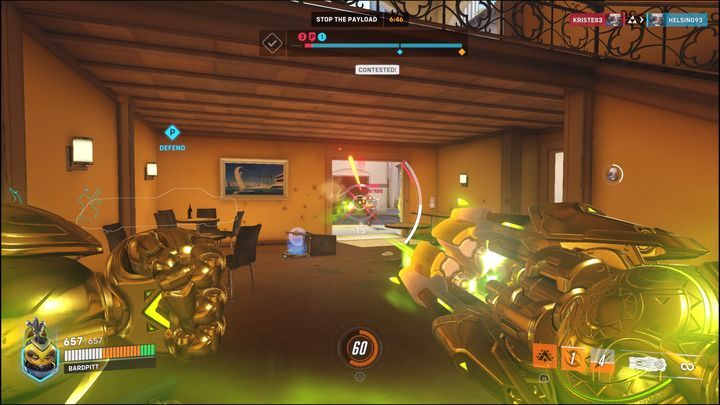 The same goes for situations where you wait with using this powerful skill for too long. Sometimes you have to activate it earlier. By keeping it ready, you will block yourself from getting it again. While others have already used their ultimate three times, you will still be waiting for a good opportunity. It is important to find a balance between using this ability excessively and not using it at all.

Be careful not to fall outside the map

Some characters have abilities that can push a character out of the map. This means instant death and also fills up that player's ultimate skill bar a lot. For example, it can be done by Roadhog, Lucio or Zenyatta.

Sometimes, however, you can do it yourself, not necessarily with full intention, so keep a close eye on your abilities and surroundings.