This page of the Overwatch 2 guide contains brief information about all available heroes. What's more, they have been sorted into appropriate tiers, which should help in choosing a character for a specific situation. 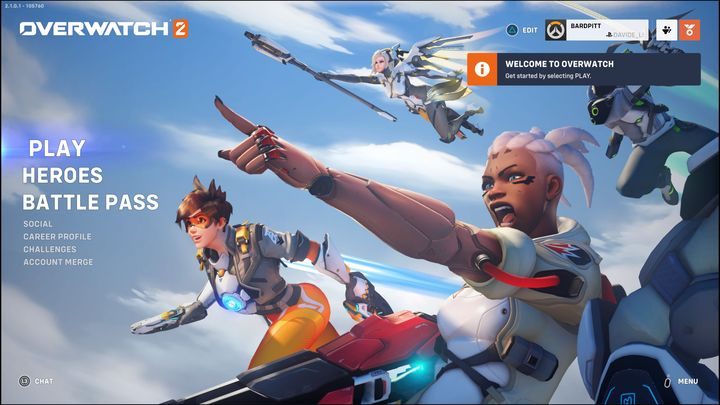 First, it is worth noting that this tier list differs from those prepared for other games. In Overwatch 2, just like in the first game, the playable characters are very well-balanced and do not differ much from each other in terms of power. This means that there is no perfect hero for a DPS, tank or support class. It all really depends on many factors, including:

Tiers do not really correspond to the strength of the characters as they are well-balanced. Their main purpose is to show that some heroes are more situational and you will pick them less often, while others will be useful in many situations. 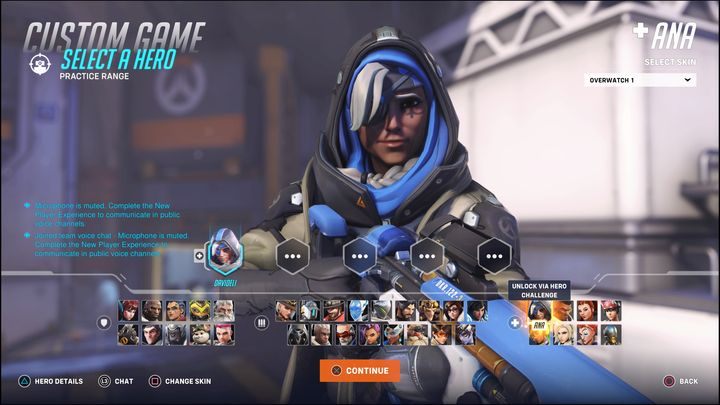 Here you will find characters that are versatile enough to work on most maps, helping your team achieve a specific goal and win the match. 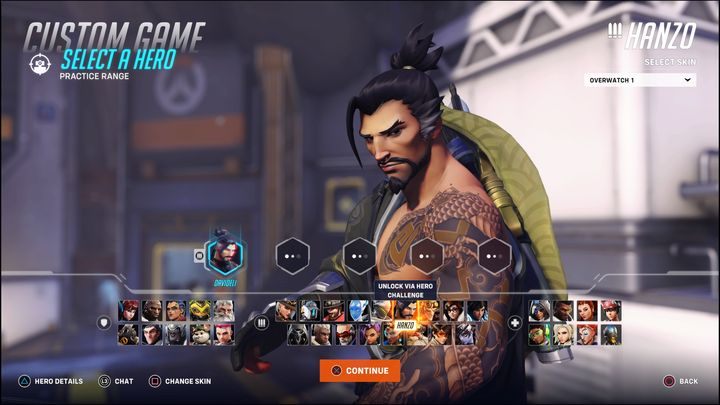 The characters here do not differ in any way from the others when it comes to healing, damage or crowd control effects. The problem is that they may not always match one specific goal on the map. 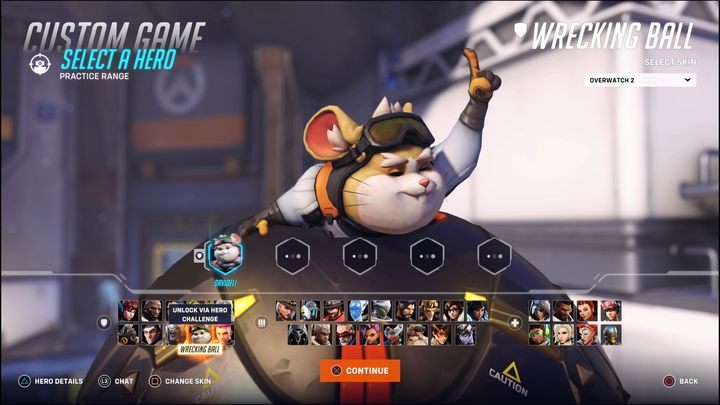 The characters listed here are great in their roles, however, they may have a hard time appearing in each match due to their situational nature and skills. However, they are still very strong heroes worth your pick. 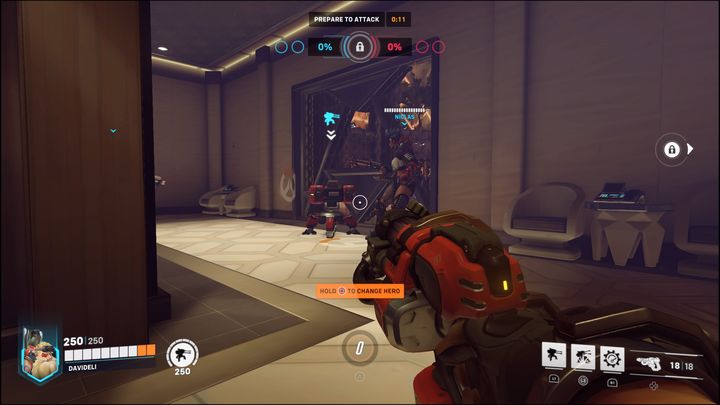 The lowest tier, which does not mean that the characters are weak and not worth using. Here you will find heroes who are best at a specific task. If they are used for that specific purpose, they can even contribute a lot to winning the game. However, in other cases, they will not be very good at dealing with other heroes. 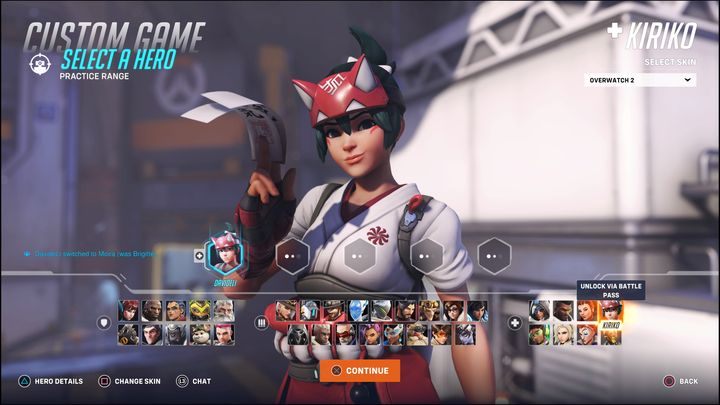 Remember that any character can be great if they are in the right hands. However, in some situations it is better to choose a versatile character than to play a hero who does not necessarily fit well in a given match. Try to switch heroes often if you are being countered and there is nothing you can do.

The new character, Kiriko, has not yet been included in the tier list since players are just starting to play as her and do not know what she can do, what she is good at and what shortcomings she has. With time, however, we will know to which tier she belongs.