This page of the Outriders guide contains all the relevant information about Expeditions.

Expeditions in Outriders are end-game missions with unique mechanics that provide players with additional demanding challenges. The Expeditions are much more difficult than normal story missions and you will face countless enemies, often accompanied by groups of elite units. Completing the Expedition, especially on the higher difficulty level, rewards you with high-level items to further develop your character. 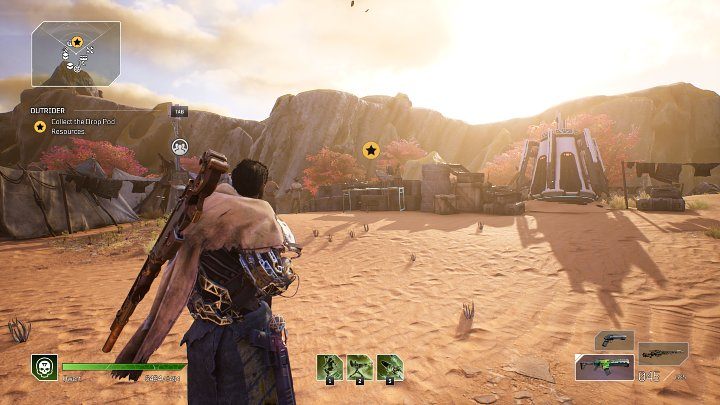 Expeditions in the game Outriders can only be unlocked after completing the main storyline and going to the Outrider's Camp. Mysterious Drop Pods will start appearing in various places on the Enoch planet: they are the main target of the Expedition - they must be recovered before the rebels, wild bandits and Kang get them. 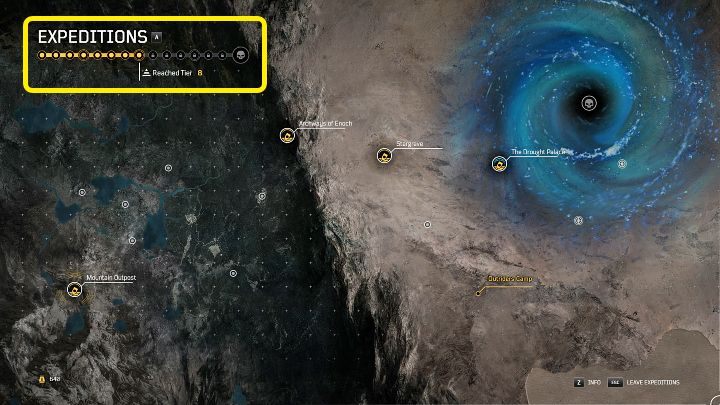 In Outriders there are 15 challenge tiers of Expeditions, which are related to the difficulty of the challenge and are not the same as World Levels in the campaign mode. Each new tier increases the level of the challenge, but also loot quality, so developing your character will allow you to obtain high-quality items at level 50.

Most of the missions are free, but some have to be paid for with Drop Pod Resources, which can be earned after completing the Expedition. 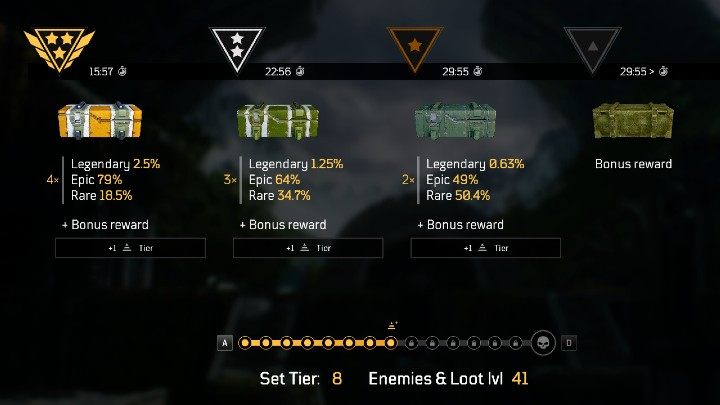 Expeditions are timed missions, so they require players to be constantly focused as well as quick and efficient in eliminating enemies. After completing a mission, players' achievements are calculated based on the time it took to complete the mission - the better the score, the better the reward. A new Expedition tier is unlocked by completing the selected Expedition at the highest tier available. 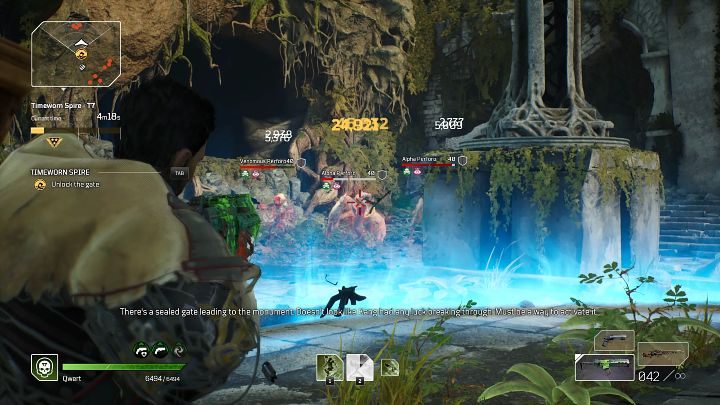 Each mission of the Expedition is divided into several smaller stages that must be passed in order to progress. There are many ammunition crates scattered across the maps where you can replenish your equipment. While playing, players can see their current time at all times, which is displayed on the left side of the screen just below the mini map. In the last stage of the Expedition, you usually have to face a more powerful enemy, a mini boss along with guards.

If you fail to complete the Expedition and your character dies, you can try again (3 additional attempts are available), but you will have to start from the beginning. 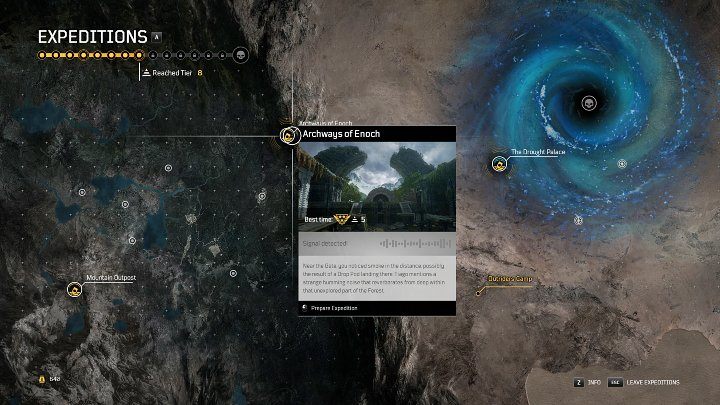 At the time of writing this guide, there are as many as 14 Expeditions in Outriders (the last one, In the Eye of the Cyclone, is available at Tier 15), and each of them differs in the number and type of enemies as well as the terrain. It should also be noted that only a few missions are available at a time and they switch each time you complete a certain Expedition.

Below you'll find a complete list of Expeditions in Outriders: 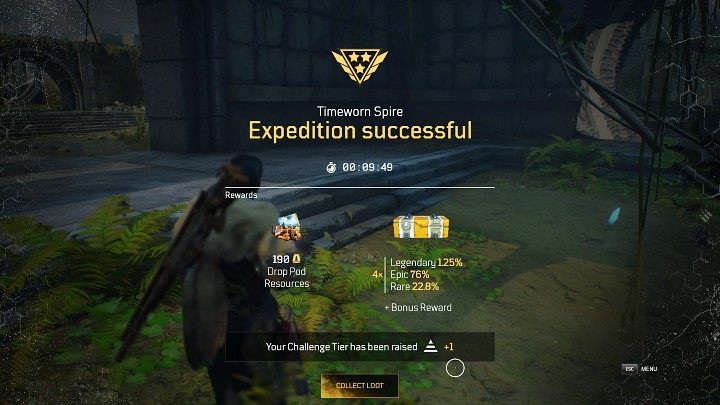 While completing an Expedition, no items dropped by enemies will appear on the maps - they can only be picked up after completing the mission or found in a chest in the Outrider Camp if you abandon the quest.

After completing an Expedition, the gameplay time will be displayed on the screen along with reward information: 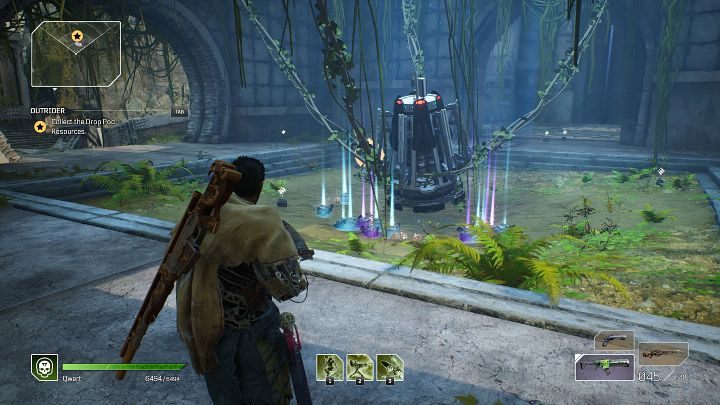 Before leaving, you can open the drop pod and collect all the loot that will pour out from the device. Any items that were awarded for killing enemies, as well as those earned for completing an Expedition, will fall to the ground.