The gameplay of Divinity: Original Sin II mainly focuses on three main actions: exploration, conducting dialogues, and combat. The chapter below contains useful tips and hints for each mainstay of the gameplay. For greater clarity, the individual sections have been discussed separately.

You can traverse large swaths of land in search of treasure, neutral characters, or enemies, individually or as a team. During every exploration phase, a map of the area is constantly at your disposal, making sure that everything goes smoothly, and you can comb the area piece by piece. The developers prepared few solutions that facilitate the said process. 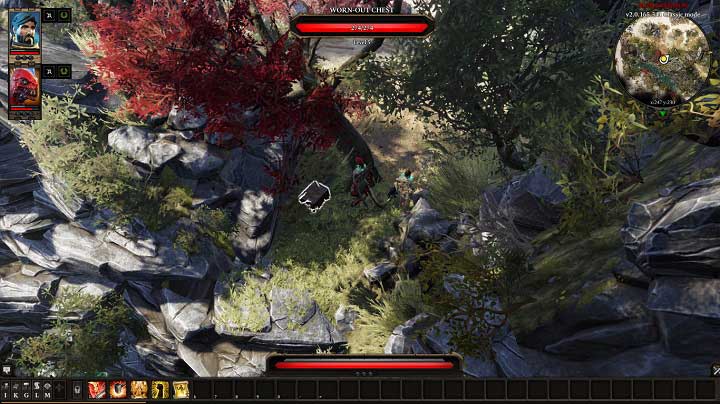 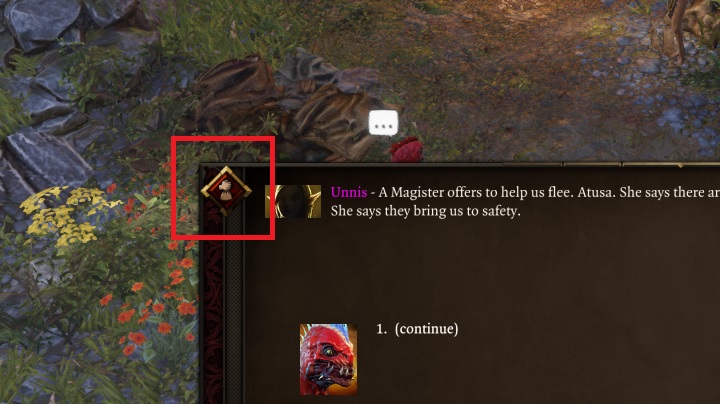