On this page of the Oddworld Soulstorm game guide we explain how the crafting system works, i.e. how to create new items. We also inform you where to find crafting materials and whether ready-made items can be found without having to resort to crafting.

Crafting menu and recipes - how to unlock? 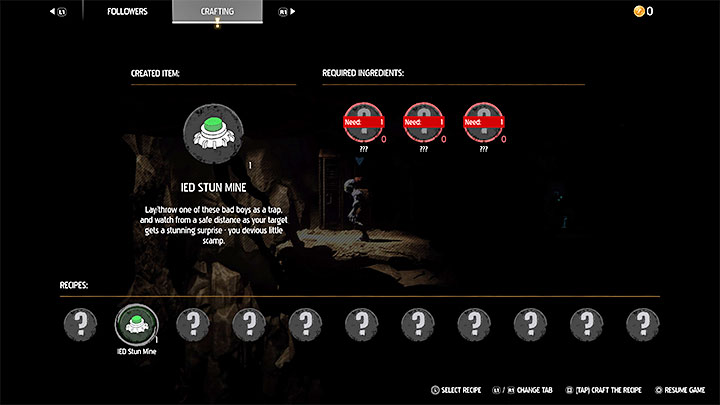 You will learn about crafting for the first time during the second level (The Ruins), once Abe starts finding the first stun mines.

The crafting menu is opened by pressing (not holding) the Triangle button (PS4 and PS5 versions). Initially, this window is almost completely empty, because Abe isn't familiar with many recipes or doesn't have the ingredients required to make them. 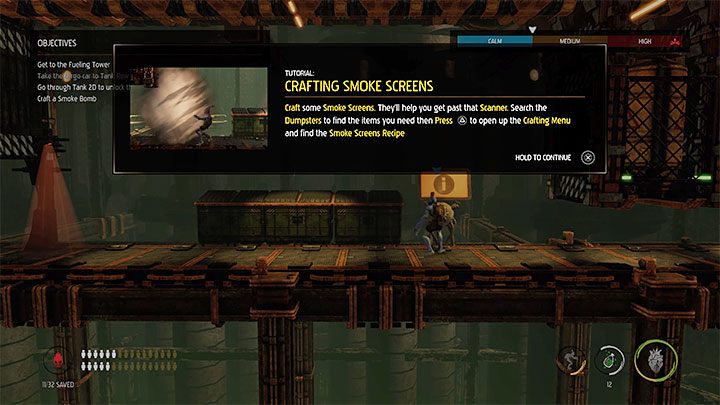 New recipes are unlocked automatically as you progress through the game. We will be informed about the newly-earned recipes by a standard notification or when a tutorial window describing the newly unlocked gadget appears on-screen. 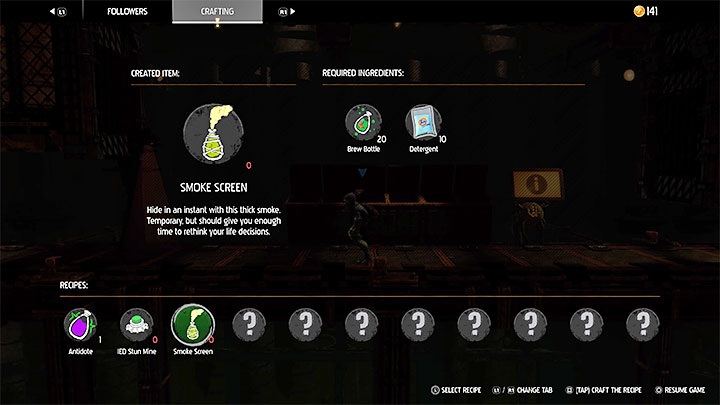 We can craft a given item if:

Additional note - Abe can only carry a limited number of items of a particular type. If we have reached the maximum allowed number of items in the inventory, then the game will not allow us to craft more until we use some of them.

Crafting materials - where to find? 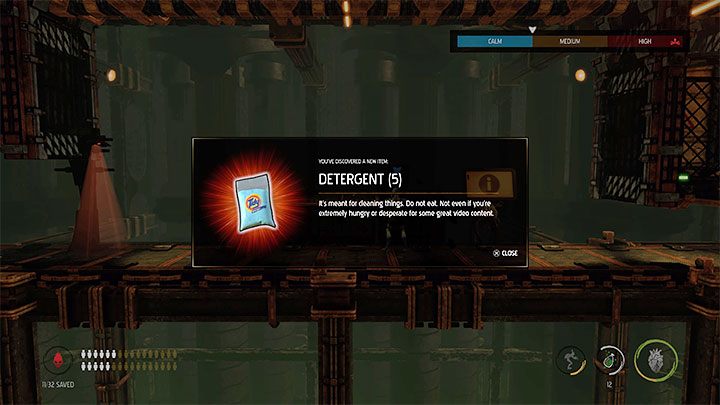 Crafting materials are mostly found while exploring your surroundings in search of loot. Investigate all the interactive containers (cabinets, dumpsters, etc.) and destroy all of the interactive crates you encounter 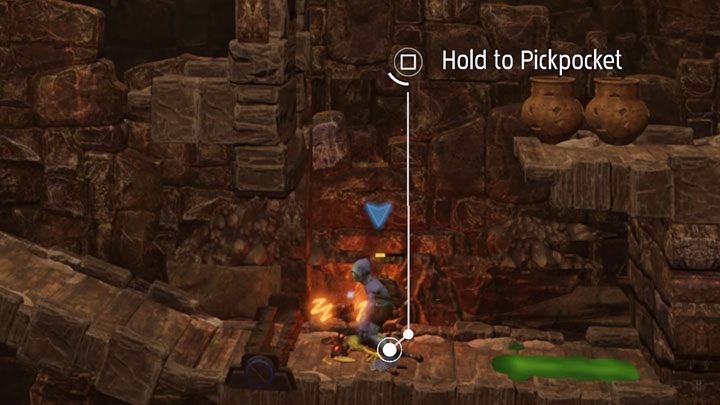 Crafting materials can also be obtained by pickpocketing enemies who are asleep or have been knocked out / tied up. 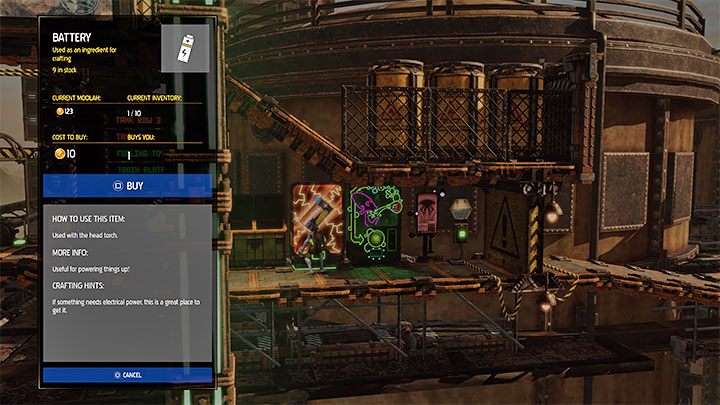 Rare crafting materials can be purchased at vending machines starting from level 6 (Phat Station). The local currency known as Moolah is necessary to make these purchases. We can find money alongside other loot or by bringing empty bottles to recycling machines. 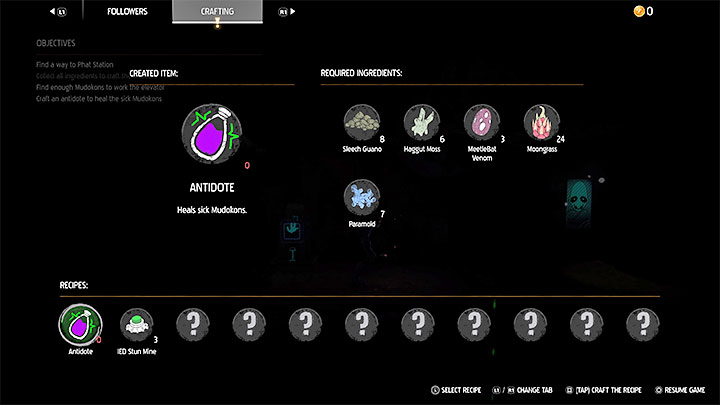