This page of the Oddworld Soulstorm guide contains practical tips on how to avoid too frequent deaths of the main character. We have prepared various tips to help you avoid making frequent mistakes that could lead to Abe's death. We also explain what the consequences of the death of the protagonist are. 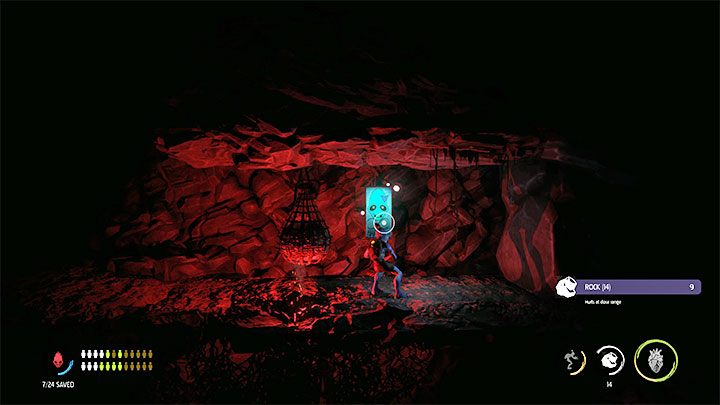 In Oddworld Soulstorm, the death of the protagonist is not punished in any particularly cruel way. Once you die, you return to the nearest checkpoint and can immediately repeat the sequence. The game does not impose any penalties associated with, for example, permanent decline in statistics or weakening of the protagonist.

Checkpoints are located quite densely in the game world, so we rarely have to repeat a large part of the mission. The interesting thing is that we can restart the game from the last checkpoint on our own. You need to select the appropriate option from the pause menu. This is a good method if we made some mistake (e.g. we led to the death of protected Mudokons) and we want to fix it.

Additional note: Oddworld Soulstorm has the Hardest Mudokon in the West gold trophy awarded for completing all stages without dying. This is the most difficult achievement of the game, which we absolutely should not deal with on our first playthrough. It's better to attempt it once you complete the game and are perfectly familiar with each stage and its dangers.

How to die less? 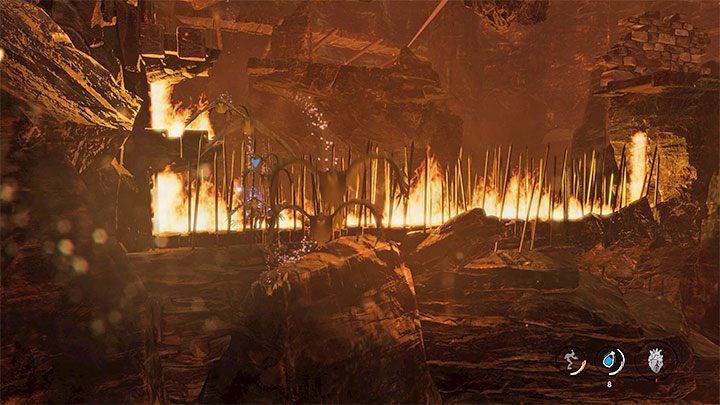