On this page of the guide, you will learn more about the boss fights. 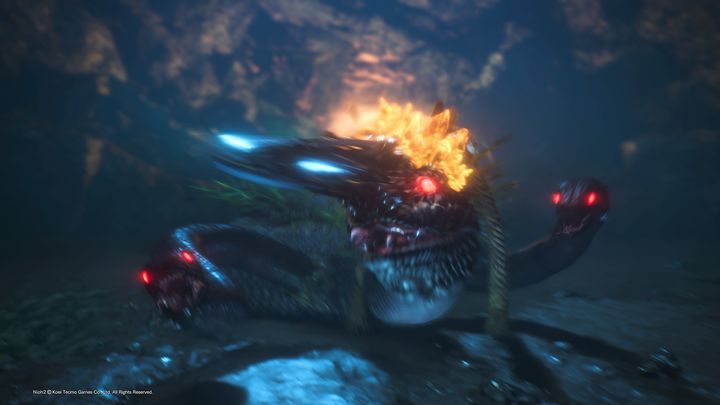 Boss fights play an important role in NiOh 2. These challenging opponents are usually encountered at the end of each new location. Bosses are usually humans or Yokai, although there are also cases where a boss can have both of these forms.

The developers have abandoned the typical idea for several boss phases activated by depleting a certain number of health points. Now the second stage moves you to the Yokai land. The boss usually moves to this land when their stamina bar drops to zero. However, this doesn't happen every boss fight. If we fight the boss for too long and don't break their bar to zero fast enough, then the boss will activate this phase themselves.

Fighting in Yokai land is quite difficult. The boss's attacks are much more powerful, and they also get new, much more dangerous versions of the previous attacks. Moreover, in this realm, your character's stamina doesn't recover as quickly as it did in the real world. All of these mechanics make the fights really difficult. However, you don't stay in Yokai land for too long. You can speed up this process by depleting the enemy's stamina bar.