On this page of the NiOh 2 guide, you will learn more about the Yokai Land, how to deal with it, and how it affects the player. 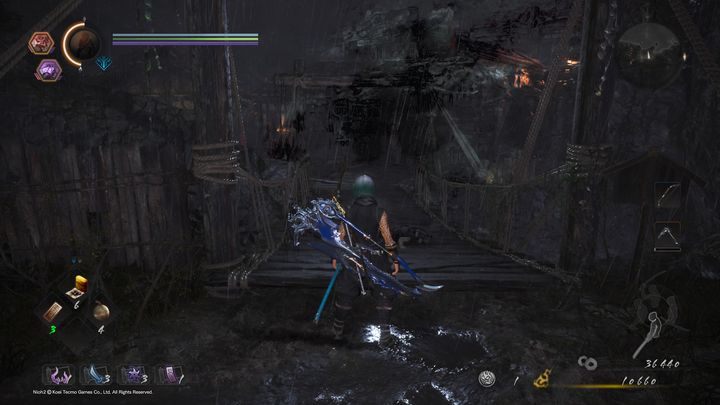 The Yokai Land in NiOh 2 is much more extensive. There are areas that automatically take us to the world of Yokai. When a player is in this world, their stamina restores slower. Also, the Yokai we encounter here are much more powerful and difficult to defeat. To free a location from Yokai, you must usually defeat all demonic opponents. Sometimes, a large Amrita crystal can appear in this area. If you destroy it, all the Yokai around you will automatically die. 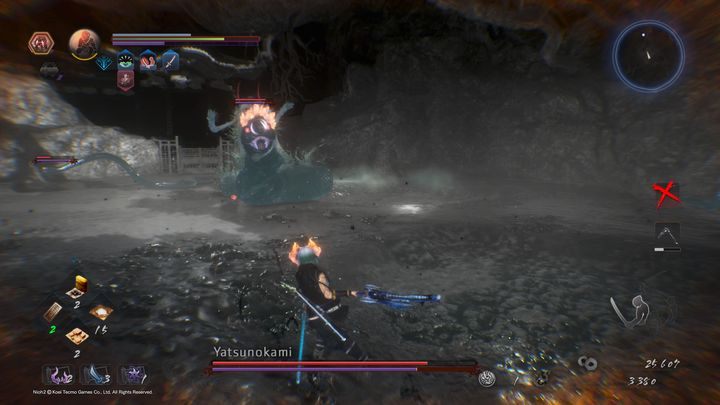 Bosses, instead of new phases where they can surprise us with new attacks and powers, gain these skills when they activate the Yokai land. This is equivalent to boss phases. In them, bosses are much harder to defeat. They also have a unique version of attacks or improved versions of attacks.

Opponents can also create a Yokai Land outside that world - it is distinguished by a black and white circle. We can purify this area by performing a successful KI pulse.