In NiOh 2 you will come across several different types of weapons. Each type of weapon has specific set of characteristics and attributes that may affect your fighting style. The following page of our guide contains important information related to this aspect of the gameplay.

NiOh 2 offers 11 different types of weapons - 8 types are for melee combat and 3 ranged weapons. Each weapon is defined by a number of different statistics that describe the weapon's effectiveness in combat. You can learn about e.g. their attack power and potential special statuses. As the game progresses, you unlock increasingly powerful weapons that will deal more damage to your opponents.

Weapons can be acquired in a number of ways - as a reward for completing a mission, loot dropped by defeated enemies, or inside chests found during exploration.

You can apply a variety of effects on your melee weapons to inflict extra elemental damage for a certain period. You can do that by using special amulets. With them, you will be able to further damage opponents vulnerable to a particular element.

You develop proficiency for each weapon type separately. The more often you use a particular type of weapon, the faster you will be able to unlock new abilities for it. In addition, each weapon type gives a bonus to one of the stats. Below are the characteristics of all weapon types available in the game.

The sword is the most basic weapon in the game, giving a +1 bonus to the maximum Ki. This weapon is capable of inflicting a lot of damage, but consumes a lot of Ki and is moderately fast. Therefore, when fighting with a sword, you must aim carefully. It is also good for blocking attacks.

Dual swords are fast weapons that consume large amounts of Ki. It allows for quick and short attacks. Unlike hatchets, you can't throw them. This weapon gives a +1 bonus to the Skill. 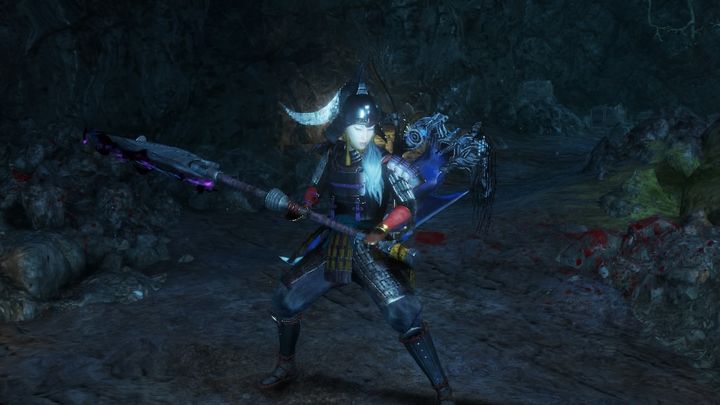 The axe is a powerful weapon with a wide range. It works great when you are up against a larger group of opponents. As with the sword, it consumes a lot of Ki, and it takes some time to perform an attack. It also has a moderately effective block. The bonus when using this weapon is +1 to Stamina, which determines your maximum health and carrying capacity. 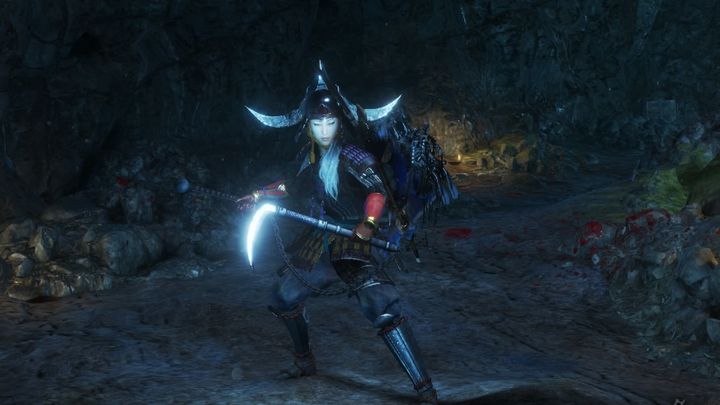 Kusarigama is the most difficult weapon to master in NiOh 2. It is fast and inflicts damage over a large area, so it is well suited to combat large groups of opponents. At the same time, however, it consumes a lot of Ki and is poorly suited for blocking attacks. It gives a +1 bonus to Dexterity.

A weapon that is between a sword and a spear. It allows you to perform strong attacks that consume a lot of Ki. Due to its size, however, you will be able to fight from a greater distance. This weapon isn't very fast, especially when you are using the high stance. This weapon gives a +1 bonus to Strength. 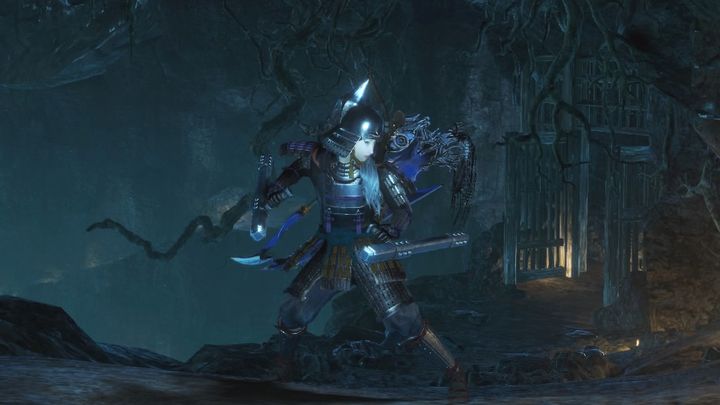 Tonfa is a very fast weapon that inflicts little damage on a single attack. However, each attack consumes very little Ki, making it possible to perform multiple attacks in rapid succession. In addition, this weapon is very effective in blocking attacks. Tonfa gives a + 1 bonus to Courage. If you prefer dynamic combat, this is the weapon for you. 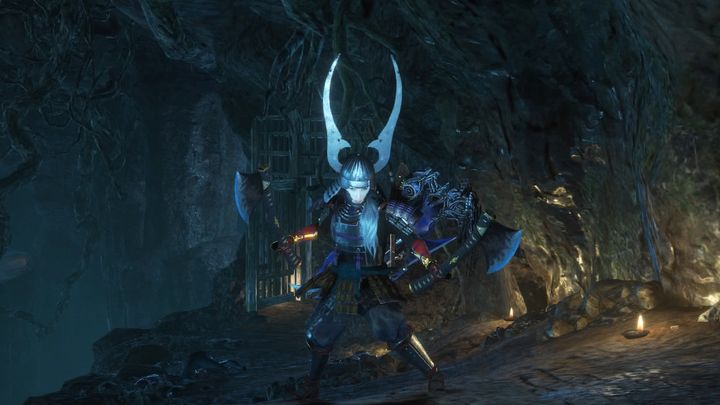 Hatchets are fast weapons that consume large amounts of Ki. Unlike the axe, they are much better suited to fight a single opponent. It is therefore well suited for performing short but fast attacks. In addition, you can also acquire an ability that allows you to throw them, which can turn them into ranged weapons. This weapon gives a +1 bonus to the Skill. 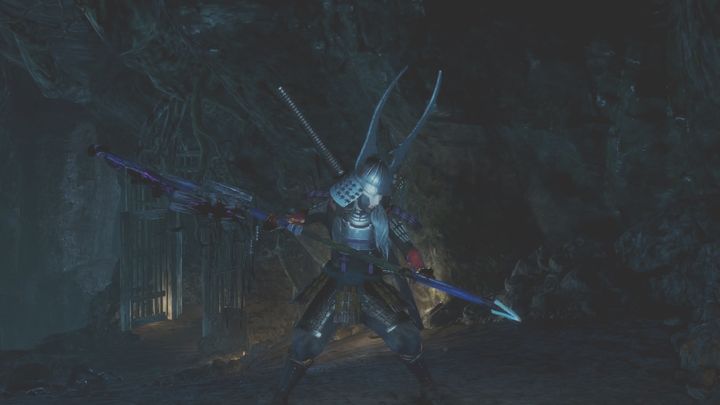 Switchglaive is a weapon with various properties, and it gives a +1 bonus to Magic. It doesn't inflict much damage but it uses little Ki. The weapon's another advantage is the speed - when fighting in a low or mid stance, you are able to deliver many attacks before being forced to retreat. In high stance, you are able to perform less attacks, but you will inflict more damage. Switchglaive has a great range meaning that you don't have to get too close to the enemy. 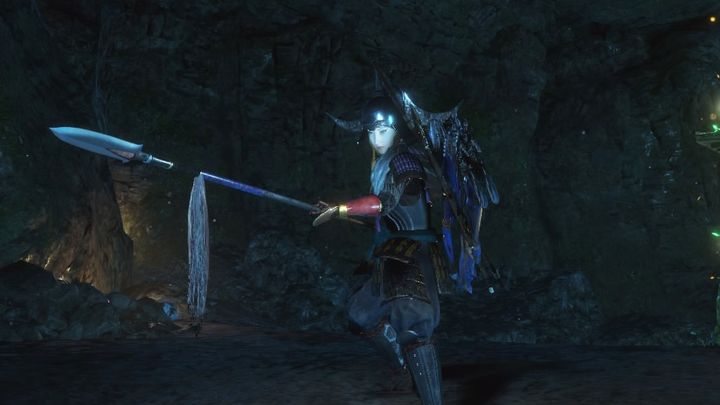 Spear is a weapon that allows you to attack your opponent while maintaining distance. However, this weapon comes with high Ki consumption, which limits the number of attacks you can make. In addition, the damage is inflicted on a small area, making it less efficient when fighting against several opponents. This weapon gives a +1 bonus to Constitution.

The game has three types of ranged weapons - bow, rifle, and hand cannon. They are all used in the same way. You have to aim and shoot in the direction of the opponent. Each type uses different ammo - in addition, their maximum number is limited. Because of this, you aren't able to completely abandon melee weapons.