This page of the NieR Automata game guide contains information about what can be transferred from Route A (centered around 2B) to Route B (centered around 9S). This knowledge can be useful to you while planning when to complete the campaign for the first time.

This page does not contain major story-relater spoilers, but due to the topic discussed, there are spoilers on the construction of the campaign in the game and the availability of playable characters. Our priority was to explain how to prepare for further challenges.

Route A and Route B - what are they? 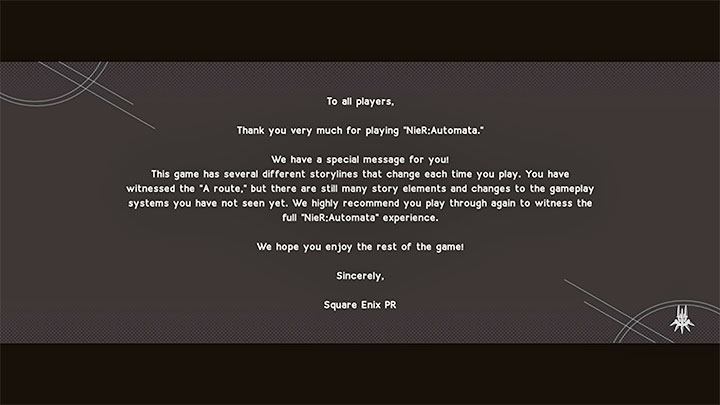 The design of NieR Automata's campaign is quite unusual. It goes as follows:

Point of no return - does it occur in the game? 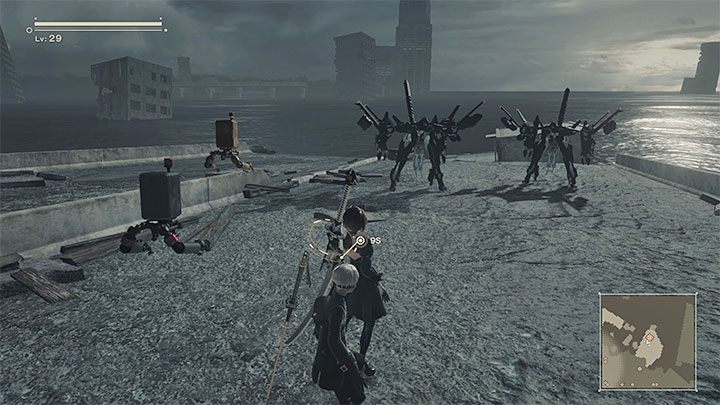 In NieR Automata, there are two "unofficial" points of no return, crossing which can block access to selected optional game content:

What is being transferred to Route B? 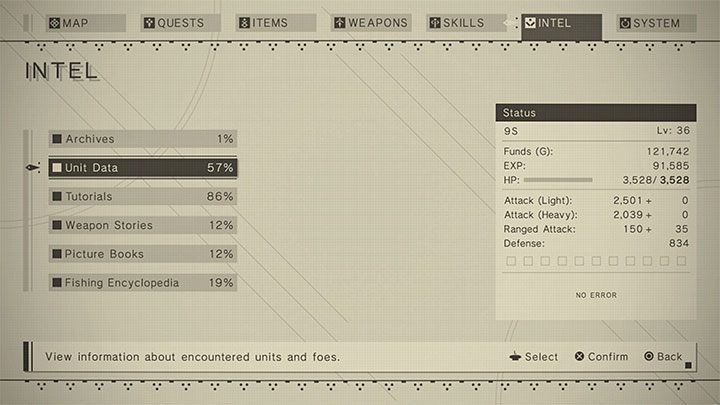 The good news is that the game directly transfers most of the progress from Route A to Route B. This mainly includes:

What will not be transferred from Route A to Route B? 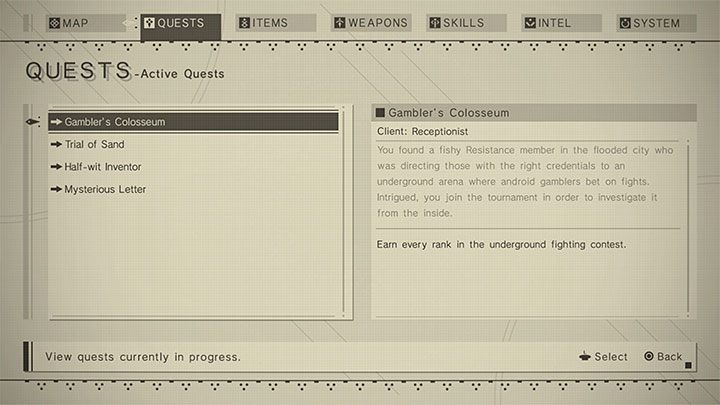 The following things will not be transferred to Route B: