2. Cave in the marshes

5. Circle of the Mire

There is only one resident in this cabin - Skullsmasher. There are two ways you can deal with him: one is to talk about his past and get a magic scroll and the other is to simply attack him. If you decide to do the latter be sure to take Skullsmasher's equipment and search his chest. You might also want to disarm the traps which trigger at the beginning of combat. There's quite a lot of them here, which means lots of extra experience. 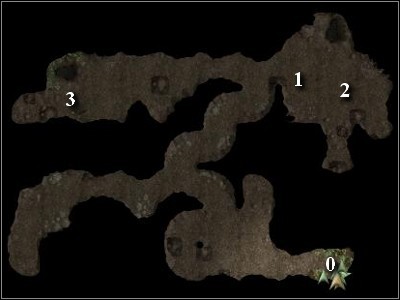 Received: during first encounter with the worgs or upon reaching the cave

Head inside the cave and kill the Den Mother. Be sure to search her body and take the skins. In the cave you will also find Ulweth's body and a mysterious scroll.

Enemies: Rangers and a Cleric 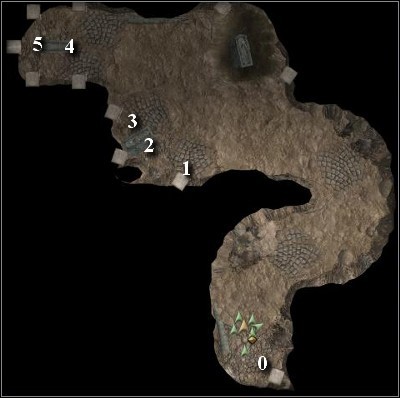 This barrow is haunted by the undead. Kill them and search the coffins and the sarcophagi. Be sure to collect the Arcane Nexus energy if you're doing (Neverwinter): A Knot in the Weave. 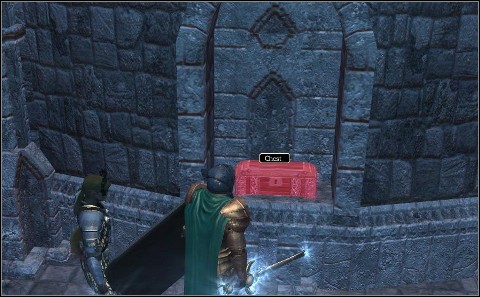 Start off by looting the bookcase, then destroy it - after it's gone you will see a chest. Take its contents and head back towards the entrance. Gargoyles, that were lining the walls calmly until this moment will now attack you. Kill them and go outside.

Enemies: Mad druid and his boars 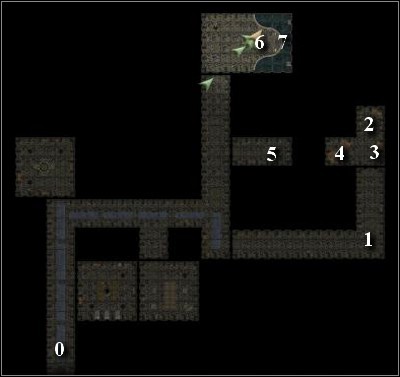 1. Statue - Shoots rays at you; can be destroyed.

Received: Upon finding the Enclave

You need to kill all the banites in the Enclave. Expect some heavy fight in a northern room, as the leaders reside there. Before getting there be sure to check the room warded by a magic statue. Destroy it, take the gold and loot the chests. After dealing with all of the banites and their leaders go to release the prisoner. Be sure to collect some energy from the Arcane Nexus if you're doing (Neverwinter): A Knot in the Weave and leave. 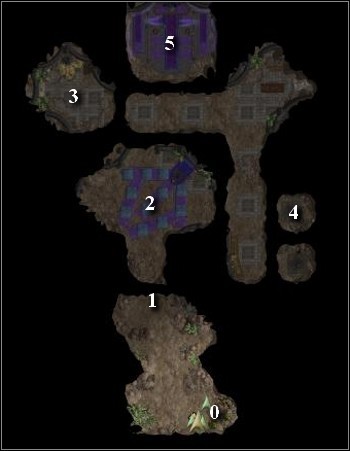 2. Monks of the Dark Moon

4. Cell / Ribmasher - open the cell and release him, and he will join you.

5. Master of the Dark Moon and Divine Champion of Shar 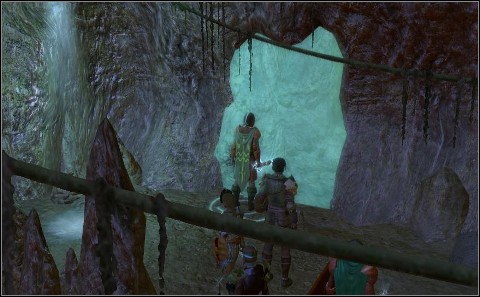 Try to open the onyx door. A menu will pop up from which you should first choose "Read the inscription" and then "Use Darkness". The door will open and you will have to face some monks of the Dark Moon. Unless you manage to successfully Bluff them you will need to fight them. Head over to the west room where you'll find some interesting crates and open one of the cells - a man called Ribmasher is locked inside. Thankful for your help he will join you. Now you can leave the area or fight the monks of the Dark Moon and their master. The fight is rather challenging so you'll need all the buffs you can get if you want to stand a fighting chance against them. Once you deal with them search their bodies to find: Morning Star +2, magic gauntlets +2 (1d6 sonic damage), kama +2.