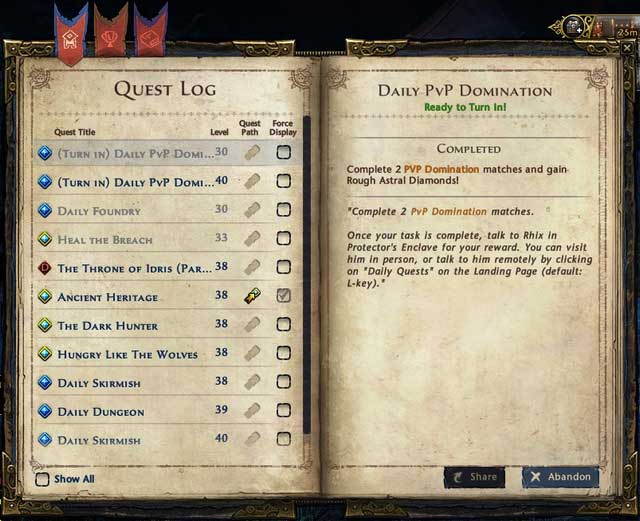 On the right side of the screen most of the time you will see five active quests, it's a shortened version of quest log and it lets you easily track few quests. You can open your full quest log by pressing "J" key.

Quest log gives you information about every quest, clicking on any task will bring up its details on right side. Icons near quest titles on the left mean normal quests, daily quests (blue icons) and party quests (red icons with letter "D" in the middle)

On right side of quest names on the list there is "level" column with minimal levels required for each quests, icon placeholder where you can mark one quest to track it with "quest path" (not every quest can be tracked, some will have red icon, that means they are on different map or simply don't have quest path).

In last column is checkbox where you can set display of quest in main interface on the right: Default, Always show or Do not show.

Quest path is real convenience, it shows you where to go so questing is simple and really fast. It's visible on the ground as glimmering line leading to next quest stages. 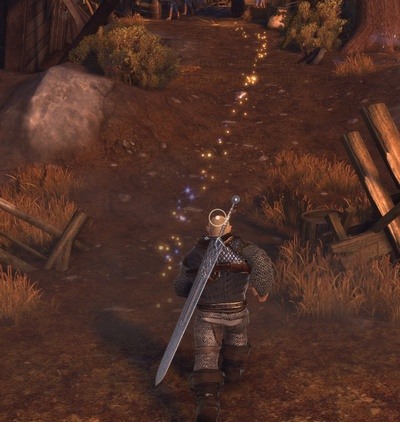 If you are getting close to quest area (marked on map as blue circle) quest path will shatter on it's borders. 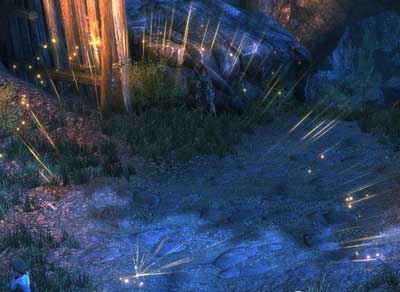