This page of the guide contains a list of tips for Need for Speed Unbound. You will find out which races to choose.

Make progress as fast as possible

Story-wise, the first hour of the game doesn't matter to you in terms of vehicles or money you get. After driving Alec's car to the designated place, your progress will be reset. You will start with a new garage, no cash or cars available before. So try to get to this point as quickly as possible, ignoring side activities. 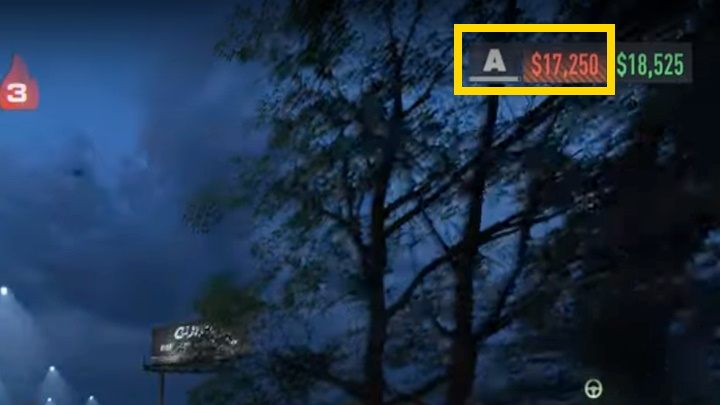 You will probably quickly notice that some of the money you earn during the day is marked in red in the upper right corner of the screen. Deposit them in a hideout to keep them safe - it's worth unlocking new hideouts in different parts of the city. You will lose your cash when you get caught by the police. You can also use "unsecured" cash, e.g. to pay race entry fees.

The number of retries is limited

Almost every race can be repeated, but only a few times. You cannot retry some occasional challenges and special races (such as those where you can win a new vehicle). In addition, the number of retries available is affected by the selected difficulty level.

The Heat level indicator, a flame symbol, determines the intensity of the police activity against you. It resets on the next day, but remains unchanged when changing from daytime to nighttime. Changing cars won't help you. For this reason, it's a good idea to limit your participation in race only to those you really want to play and start with the ones that will raise the threat meter the least.

By changing the downforce of the car, you modify the points of the vehicle

Want to lower or raise a car's tier by a few points without buying parts? Open the vehicle settings menu and change the downforce level. Each click to the left raises the tier. A click to the right - lowers it. This is obviously an extreme solution, because when you increase downforce, the car can become slower and more difficult to control. However, in extreme cases, it will allow you to use one vehicle to participate in races in both tiers (if you apply modifications that bring you closer to a round number of tier, such as 200, 300). 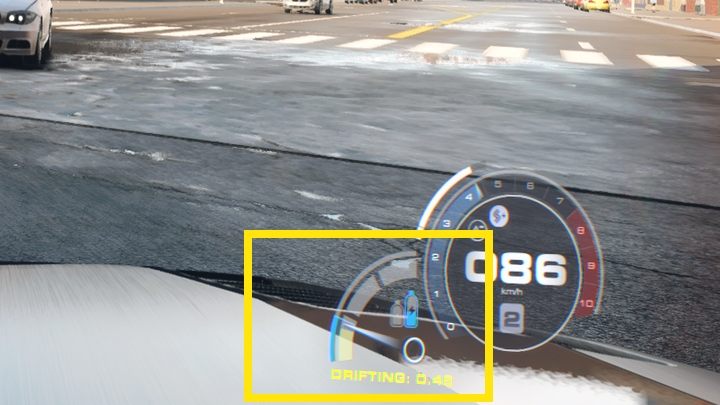 There are two nitro modes in NFS Unbound: the yellow and the blue bar, visible in the lower right corner.

It is worth using the boost to get out of the too long drift quickly and stabilize the vehicle. 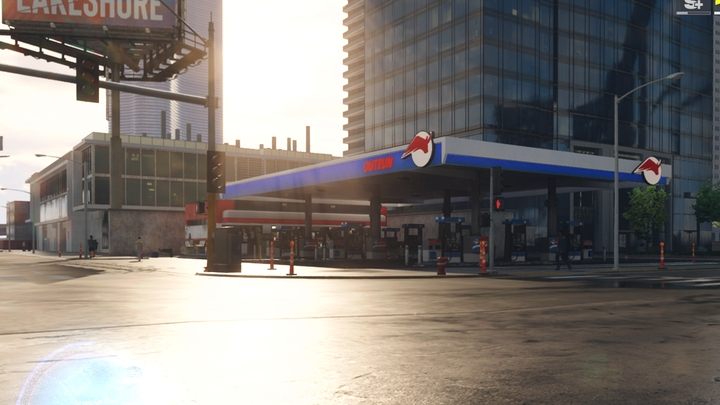 On street corners you will find gas stations; they are not associated with secrets, although each new discovery is permanently added to the world map. They allow you to repair the car and charge nitro, e.g. before taking on a nearby challenge.

This site is not associated with and/or endorsed by the Electronic Arts Inc. or Criterion Games. All logos and images are copyrighted by their respective owners.