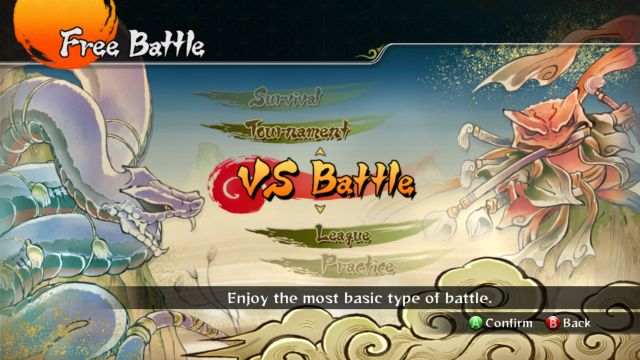 Those who don't want to fight with other players will find something for themselves.

For those, who don't want to fight with other players (and the lags accompanying those games...), there's plenty of modes in the game - everyone should be able to find something for himself. Those are: