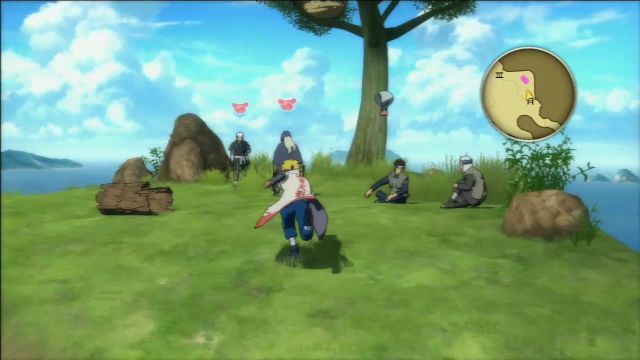 One of ally events which is unlocked upon completion of qualifying round of A Rank tournament. To begin it, teleport to the A Rank Tournament Reception (Festival Plaza) by using the Teleportation Ninja. Afterwards, leave the building and turn to the right (North). Run along a narrow passageway to more open space and climb up the ladder, where Hanzo and Mifune await you. Speak with them and you will be asked to retrieve Mifune's blade - Kurosawa. You should first go South - opposite the stairs leading from the building with ARank Tournament Reception, there's a blacksmith, who should have Mifune's blade. It seems that he sold it to a merchant. 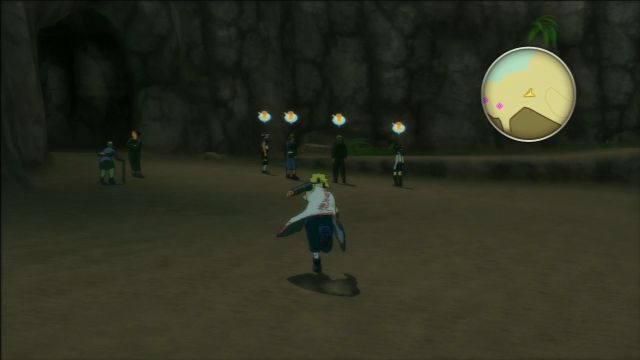 Among the group there's the merchant you are looking for.

To get to the merchant, go to the Teleportation Ninja yet again and teleport to B Rank Tournament Reception (Festival Beach). Afterwards, jump down and go West - you will find a group of people there, among which there's the merchant you are looking for. Speak with him and during the conversation you will be told, that the merchant won't give you the sword for free - you can either buy it for 30,000 ryo, or bring him a crystal from a cave. The better solution is to simply buy it - Mifune will give you the exact same amount of money when you give the sword to him.

Interact with the merchant again and buy the Famous Blade - Kurosawa. Transport the blade back to Mifune to end the quest. You will be given: